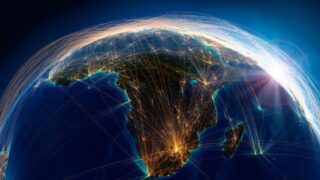 Top sectors to invest in Africa

To say Africa is the most blessed region in the world is not out of place. For a long time, the continent has been blessed with human capital and natural resources.

The future of humanity has been predicted to be less and less white and increasingly African. Population projections have revealed that by 2100, one in three people on the planet will be born in sub-Saharan Africa, while a country like Nigeria will overtake China, becoming the second-largest country after India. Resources-wise, the continent harbours rare earth minerals pivotal for the future of global power systems.

These resources make the continent a desirable destination hub for investors. Although the continent has received an influx of investment in recent years, more is needed to boost the myriad opportunities there. Here are some lucrative sectors you can consider investing in on the continent.

The massive traction going on in this sector is almost indescribable. Not only has it continued to grow in terms of solutions rendered to Africans on the continent and beyond, but it has also attracted significant and commendable investment into the continent since about a decade ago

The ecosystem has a growing number of startups using technology to digitise traditional industries such as banking, health, education, agriculture, etc. They have a diverse range of product offerings, from payment solutions with fintech to knowledge dissemination with edtech, amongst others. In 2022, up to $4.84 billion in funding was recorded by African startups, 7.6% higher than the $4.46 billion recorded in 2021.

While this ecosystem was not totally immune to the global economic meltdown last year, opportunities within the continent still make growth so promising. All eyes are on Africa regarding what this sector can become, especially with the strength and innovative minds of its teeming tech-savvy youth. You can join a list of investors having a pie of this great ecosystem. 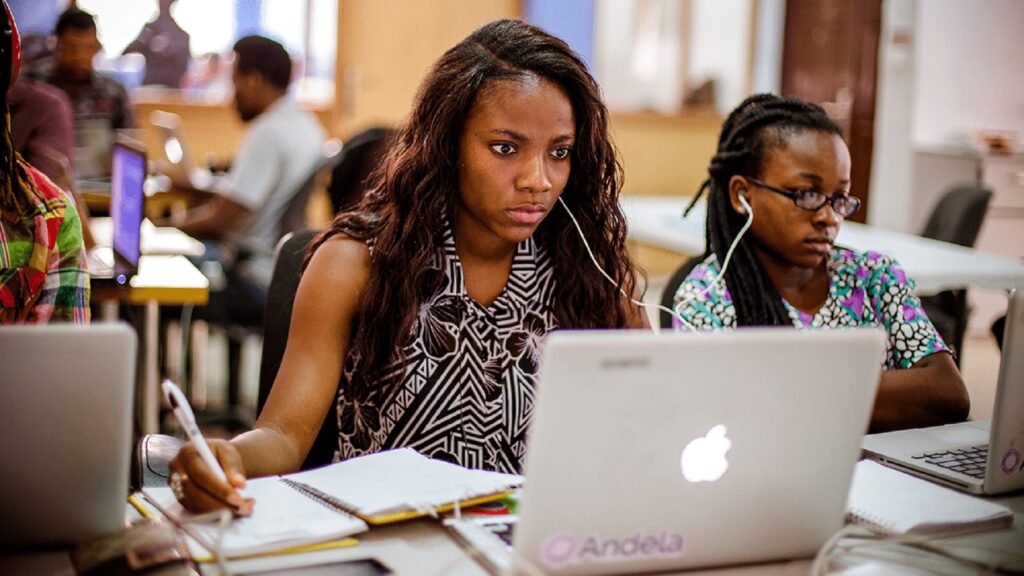 This sector has always been a pillar of the African economy. It employs about 60% of its population and contributes 23% of sub-Saharan Africa’s GDP. The sector harbours so much potential, like being home to 60% of the world’s uncultivated arable lands, but it needs more capital investment to scale.

Per a McKinsey report, with enough investment, Africa could produce two to three times more cereals and grains to add 20% quantity to the current worldwide 2.6 billion tons of output. Similar increases could be seen in the production of horticulture crops and livestock. This productivity potential across 44 countries in sub-Saharan Africa showed that nine countries make up 60 per cent of the total potential, with three countries – Ethiopia, Nigeria, and Tanzania -comprising half of that. So there is an available market.

On the track to reaching Africa’s agricultural potential, a new wave of innovation has also sprung up in recent decades and given rise to many agritech startups. These startups use cutting-edge to build systems that help farmers access markets, inputs, insurance, financing, and knowledge.

In 2021, the African agri-tech space received total funding of $95,101,000, accounting for 4.4 per cent of total funding for African tech startups, a 58.5 per cent increase from $59,990,000 (8.6 per cent of total) in 2020. These indices are evidence that the agritech space is flourishing. With a projected value of $1 trillion by 2030, the continent is poised to become one of the global centres of agri-tech solutions. Having an investment seed in this rapidly growing sector is worthwhile.

Investment in communications infrastructure is booming, especially in areas such as data centres, wireless towers, satellite, subsea cable and fibre ducts. Business leaders in several African nations believe that telecom will be one of Africa’s top three fastest-growing sectors for the next five years. Hence, it is another sector that can be regarded as the apple of investors’ eyes in Africa.

The continent’s teeming young population is hungry for tools and technologies to meet their potent creative and entrepreneurial needs. Hence the influx of investment into the space. From Google’s Cloud region in South Africa to United Nations Economic Commission for Africa (UNECA)’s cybersecurity centre in Togo, a lot of investment is coming into the sector to make telecommunication services available in the remotest part of Africa.

From the shores of the Eko Atlantic city in Nigeria to the Mooikloof Mega City in South Africa, the real estate sector in Africa is presenting great investment opportunities with a high return on investment (ROI).

Rapid urbanization and ballooning population on the continent have contributed to the growth of this sector as there is an unending demand for affordable housing units and high-end luxury residential and commercial units. The rise of the urban middle class is also expediting retail property development, particularly as modern shopping malls spread across the continent.

Egypt, Ghana, South Africa, Rwanda, Kenya, Angola, and Nigeria are some of the frontrunners in this sector. Despite its growing population, which is about 15% of the world’s population, the gross asset value of real estate in Africa is only €113 billion or 1% of the world’s total value. This positions it as an attractive prospect for investible funds in real estate. It is estimated that over $9 trillion is trapped capital in land and property in emerging markets. 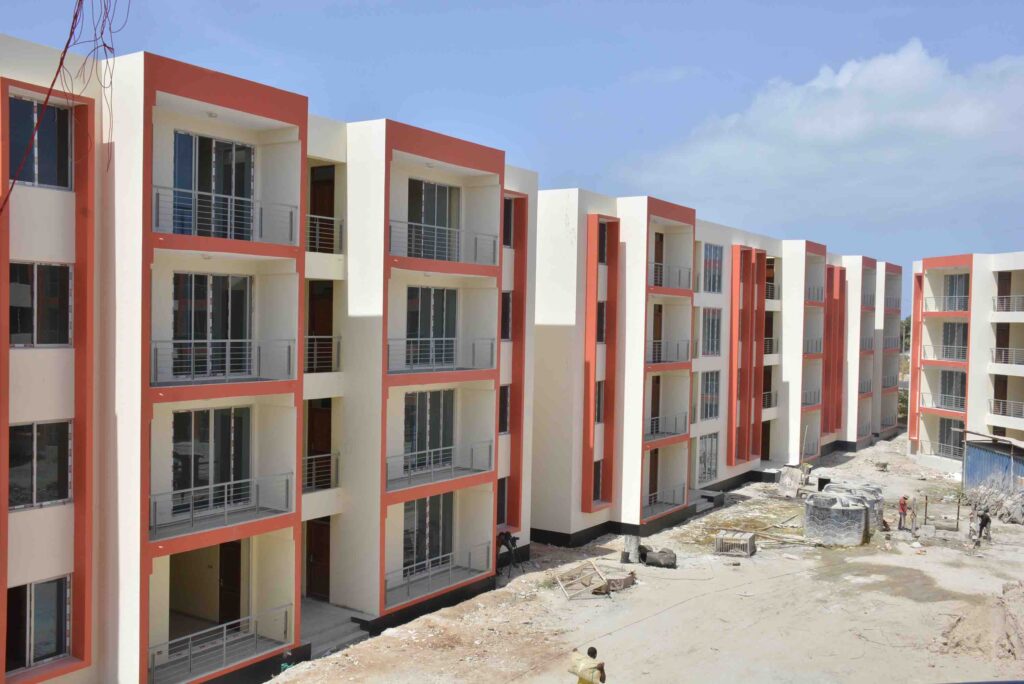 Also, as the world is focused on transitioning to renewable energy, Africa has the potential to lead in scaling up and generating renewable energy. The continent has almost unlimited potential for solar capacity (10 TW), abundant hydro (350 GW), wind (110 GW), and geothermal energy sources (15 GW). 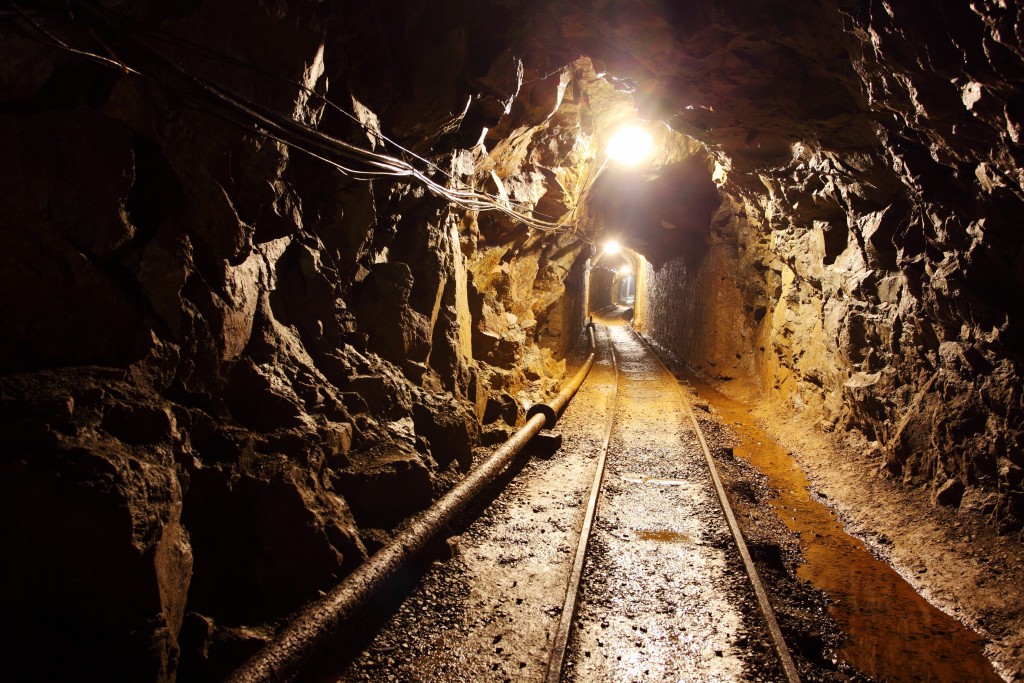 Additionally, copper, silicon, lithium and other rare earth minerals, which are critical for the future of global power systems, are abundant on the continent. All these would put the continent at the forefront of renewable energy generation globally. But they are largely untapped.