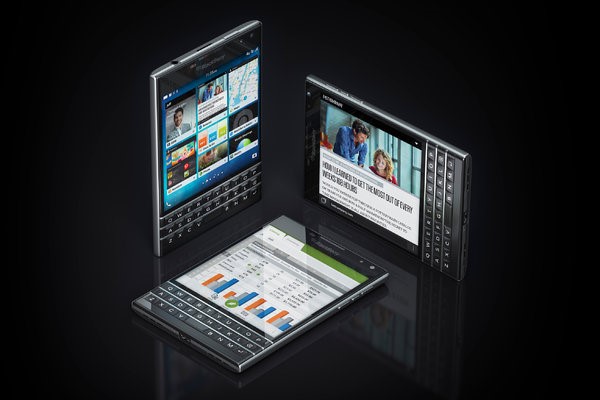 Why South Africa Is Africa’s Top Destination For Smartphone Debuts

In recent times, South Africa has tended to do disappointingly, but not disastrously, in Africa’s economic rankings with its African counterparts.

It was recently toppled from its top spot of Africa’s biggest economy by Nigeria, Africa’s most populous country. In addition, many economists believe South Africa is facing further downgrades from the world’s top three rating agencies, Fitch, Standard & Poor’s and Moodys’.

But when it comes to smartphone usage, South Africa is leading the pack, with many of the global makers of these devices scrambling to be the first to get their new products into the market.

In South Africa, the swing from feature phones to smartphones is gaining ground quicker than everybody could have envisaged.

This uptake is pushed in South Africa by a very big appetite for WhatsApp, the instant messaging app that is now accessible on many feature phones and most smartphones, according to Arthur Goldstuck of World Wide Worx, which conducts research on trends in information technology, telecommunications and strategic business challenge.

Thanks to a groovy moniker and a WhatsApp shortcut button, the app has captured the imagination of the low and other-income groups that aspire to instant messaging services.

The other reason for the increase in the uptake of smartphone apps can be attributable to affordability. As much as the economy of South Africa is not doing well, the upsurge in the number of Africans entering the upper and the middle classes, due to the policy of the country’s black economic empowerment (BEE) and affirmative action policies, means there is a market that the makers of these devices can tap into. The increase in the sales of these products means these companies’ top line earnings is set to be boosted.

Last week, the fourth generation of the Samsung Galaxy Note line of smartphones was made available in South Africa. Additionally, BlackBerry, the Canadian telecommunications firm formerly known as Research in Motion (RIM), last week said it is set to distribute its new smartphone, Passport, in South Africa next month.

Last week, it emerged that the iPhone 6 and iPhone 6 Plus would be launched in South Africa on October 24 this year and it is believed that most of South Africa’s mobile operators have announced pre-order or pre-registration campaigns.

South Africa’s largest mobile phone retailer, PEP stores, has revealed a radical transformation in the phone-buying habits of the low-and middle-income segments in the country’s population, according to MyBroadband, an ICT news website.

PEP’s overall numbers, however, are equally startling. In the year to the end of June 2014, it sold no less than 6.7-million pre-paid phones – half of all phones sold on pre-paid deals in South Africa during that period, John Edwards, cellular executive at PEP, told World Wide Worx.

The main shocker in these numbers lies in the smartphone sales figures, however. According to PEP, in the half-year to December last year, 1 percent of prepaid phones sold were smartphones. For the full year, by the end of June this year, that number had shot up to 7 percent, suggesting a 13 percent surge in the first six months of this year.

However, that’s not where the story ends. In one month alone – March 2014 – the smartphone contribution was at 23 percent, boosted by special offers and new low-cost handsets.

Experts are forecasting the number to soar to 30 percent in the last quarter of the year, bolstered by handset subsidies from the networks.