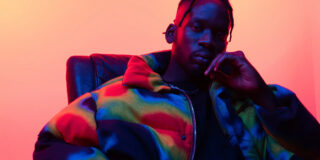 These afrobeats artistes are investing in tech

A lot has changed in the African music scene in the last decade. In this period, African music, especially Afrobeat — a blend of West African styles and rhythms with American jazz and percussions — went global. It became less unusual to see Nigerian musicians ranking on the Billboard 100 and selling out concerts in iconic venues. But that’s not the only thing that has changed.

More than ever, the music industry is forming a marriage with tech. Much of the industry’s growth has happened by leveraging social media platforms such as Twitter, TikTok, Instagram etc. and a boom in music streaming. We’ve also seen tech startups like Chipper Cash, Flutterwave, Risevest and Bitsika partner with Burna Boy, Wizkid, Teni and Davido, respectively. Artists were also quick to ride on budding tech waves like blockchain. For instance, Davido launched a social token last year, nine months after saying he was “thinking about starting a bitcoin trading company.” Don Jazzy also made the news last year for being an active NFT trader and recently became a brand ambassador for Quidax, a Nigerian crypto exchange. This year, BNXN, formerly Buju, launched a fan-targeted NFT collection called “Heads by BNXN.”

Another product of this marriage is that we now have a growing list of tech investors in the music industry. Some artists are going beyond leveraging tech to promote their music to taking bets on startups. This pattern is not new on the global scene. Music stars like Jay Z, Snoop Dogg, Chainsmokers and Nas have earned their stripes as serial tech investors over the years. And now that the afrobeat genre has gone global, it’s not surprising that artists are doing the same. While some are focusing on tech as it concerns the music industry, others are pushing their knives deeper into the pie. There are several other afrobeats artistes in tech. But these are the active investors. Here are the most notable afrobeats artists funding tech startups in Africa.

Nkosinathi Maphumulo, popularly known as “Black Coffee,” is a South African DJ and record producer. In April, he made history at the Grammys as the first African act to win an award in the Best Dance/Electronic Album category. But that’s not the only time he has made history. He is also the first known African artist to invest in a tech startup. In 2015, he backed Andela, a Lagos-based tech talent incubator. Six years later, Andela became one of Africa’s few tech unicorns.

Black Coffee didn’t stop at Andela. Instead, he established himself as a serial investor. In 2017, he set up Flightmode Digital, a venture capital firm through which he now handles his deals. Through Flightmode Digital, he invests in early-stage businesses operating in video content creation, production and software development. Some of his notable bets are Yoco, a South African payments startup that has raised over $100 million in VC funding; SweepSouth, a cleaning and home service startup; and Rensource, a renewable energy company.

Since he broke into the music scene in 2013, Oluwatosin Ajobade, known as Mr Eazi, has become one of Africa’s biggest hitmakers and is still one of its most streamed artists. He has a reputation for being versatile and consistently evolving his sound. But music is not the only place where he puts that ability to use. Mr Eazi has a tech background that predates his music breakout. In 2014, he launched Phonetrader.ng, an online marketplace where Nigerians could sell and trade used phones.

Then in 2019, he founded EmPawa Africa, a talent incubator aimed at advancing the careers of young, up-and-coming musicians. The incubator spun out notable artists like Nigeria’s Joeboy and Ghana’s Kwesi Arthur. EmPawa Africa has since evolved into a full-fledged music services organisation, offering independent artists and record labels music publishing, distribution, and marketing services.

But EmPawa is not Mr Eazi’s main vehicle for venture pursuits. In 2020, he established a $20 million Africa Music Fund to support the continent’s musical newcomers. And in 2021, he made several investments in the tech ecosystem through Zagadat Capital, his investment firm. One of the bets that made the headlines was his investment in pawaPay, a U.K.-based and Africa-focused mobile payments company. Others include Talent City, an urban development startup and Eden Life. This year, he was also a pre-seed investor in Paisa, a Mexico-based lending fintech startup’s $600,000 round. 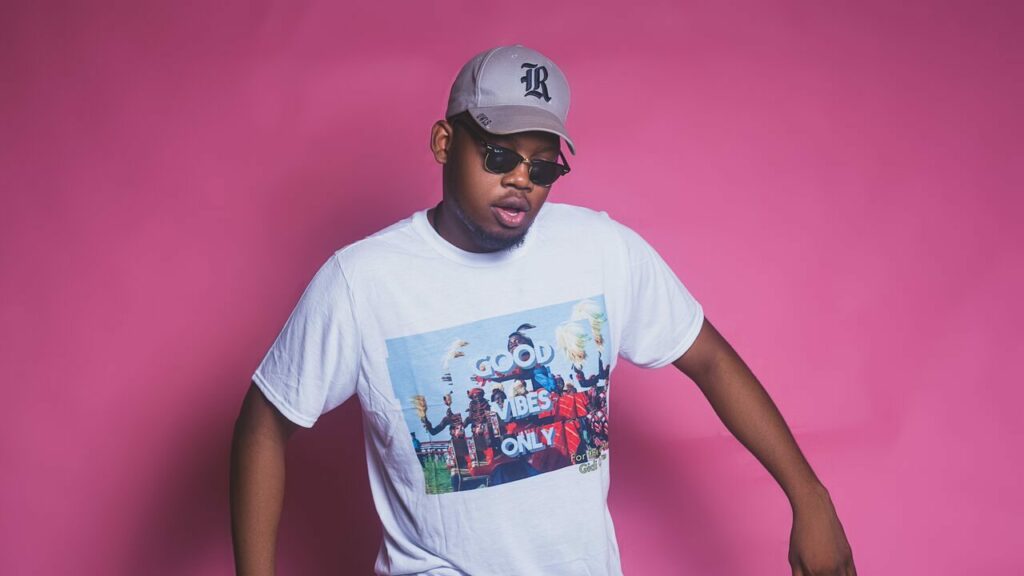 Ajebutter22, whose real name is Akitoye Balogun, is a famous Nigerian rapper whose music has greased speakers with magic for several years. Songs like “Omo Pastor,” “Serenre,” “Bad Gang,”  and recently, “King of Parole” gained popularity within the Lagos party scene.

But music is not his only way of making hits. The 31-year-old is also a hitmaker in the tech scene. In 2020, he became an angel investor and has since then invested in various startups, including AltSchool, a talent growing and matching platform, and Nestcoin, an Africa-focused web3 startup.

Notably, angel investing was not his first foray into tech. On the contrary, he has been juggling life as a musician with a tech career for years. In 2015, he worked at Gamsole, a gaming startup, and then at Cisco, a multinational IT and networking firm. 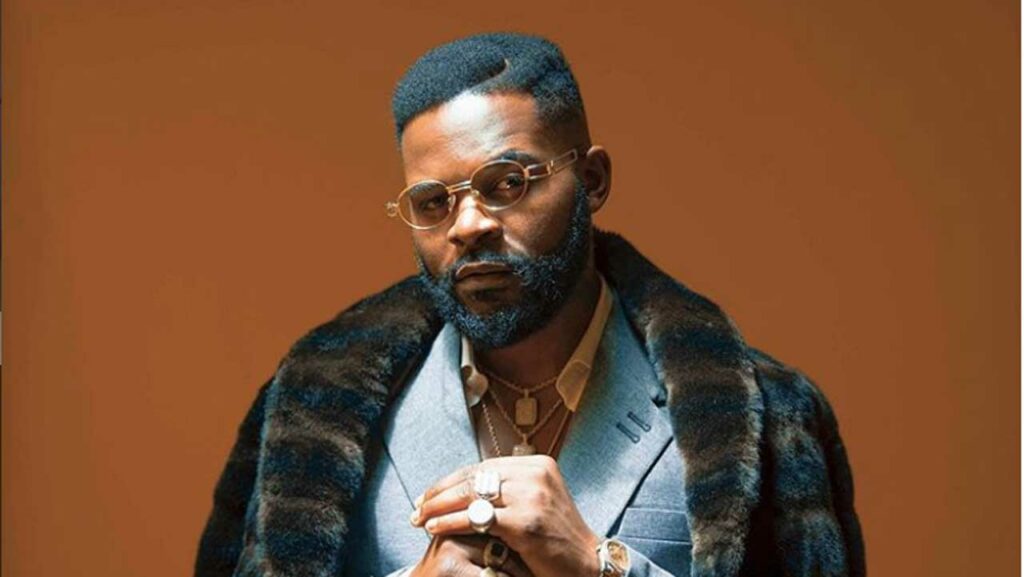 Falz, a Nigerian musician and actor, whose real name is Folarin Falana, first broke into the spotlight in 2015 after releasing “Ello Bae,” a song which trailed a series of skits he made on social media. Since then, he has become one of the continent’s most recognized rap acts, with global hits like “Bop Daddy.”

Over the years, we’ve seen different facets of the “Bahd Guy”: comedy, acting, singing and even activism. But 2022 was the first time we saw him actively become a tech bro. His first venture was an angel investment in AltSchool Africa. He then took his tech odyssey further by joining the crypto space and launching an NFT collection on Binance.

Gilbert Bani, known as A-Q, has earned his stripes over the years as a multiple award-winning rapper, producer and music entrepreneur. But it’s also interesting to see that A-Q has been actively driving the use of tech in the music scene for years. In 2018, he co-founded Platinum Plugz, a digital music promotion and distribution company. Then in 2020, he had a joint venture with Africori (which was acquired by Warner Music Group this year).

This year, A-Q launched The Connect Head, a tech solution for the music business. The startup offers a digital marketplace for music professionals to find gigs and hire talents, as well as help with publishing deals and distribution. A-Q 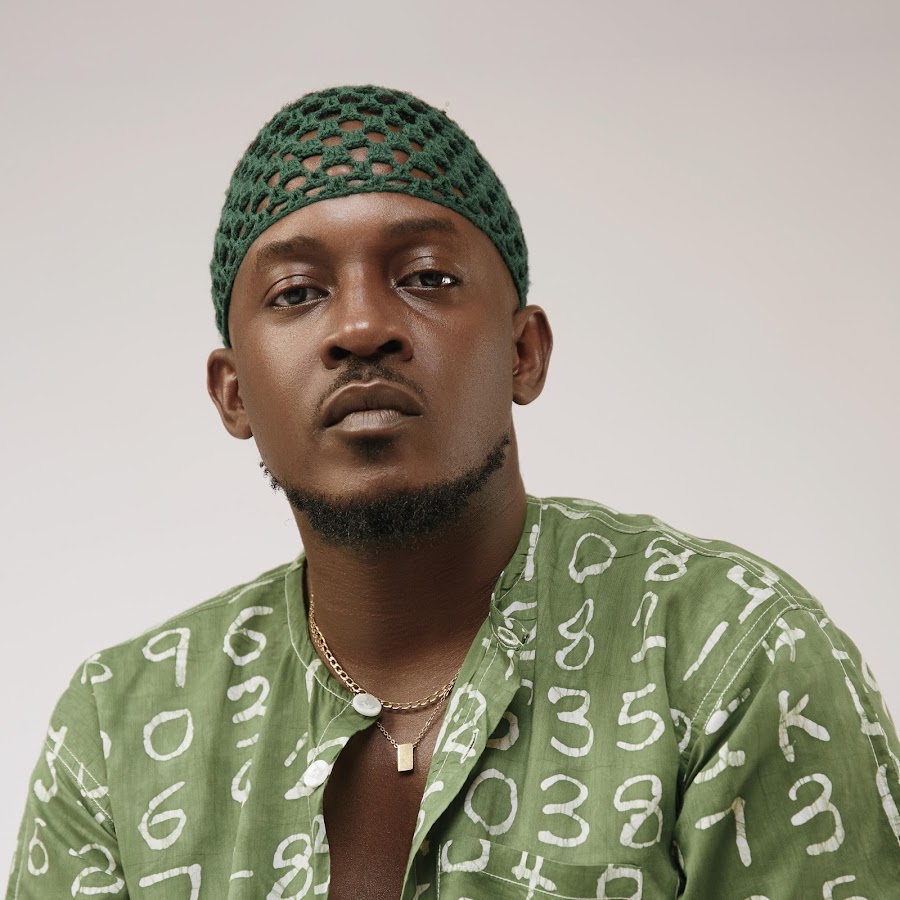 Jude “M.I.” Abaga has been one of the continent’s leading rap acts for over a decade. But his creative flair has not stopped him from exploring entrepreneurship. After championing the rise of the Chocolate City music label, M.I. has moved on to create other businesses. One of them is TASCK, a digital platform for connecting creatives to opportunities.

Recently, he became a partner on another tech platform aimed at enhancing artist discovery, alongside rising rap act, Laycon.

Excited to be on this journey with you brother..

Laycon going into tech is a big big deal.. we are both partners on this platform where artists can be discovered!! Let’s go and welcome onboard brother https://t.co/sTT2mI1n1j