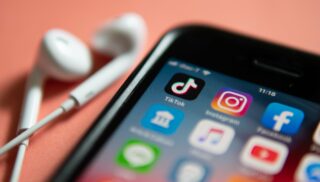 Why does everyone want to be TikTok?

I’ve found the “block universe” theory fascinating for some time now. It suggests that the present doesn’t constantly flow like a river into the future. Instead, it says that time is frozen, so the past, present and future all exist simultaneously. Weird as it may sound, it actually makes sense. You’d agree that most of the events we see today have happened in the past and will likely reoccur in the future. What does this theory have to do with TikTok? We’ll find out in a bit.

The 1950s are known as the “golden age” of television. In that decade, the percentage of U.S. households using televisions jumped from 9% to 87%. By 1970, nearly every home had a television. But the result of this boom in commercial TV was that people started reading less and spending more time with TVs. Watching the news felt easier than reading newspapers, movies easier than literature, etc. So it became necessary for media companies to adapt to an audiovisual, less patient audience. Is this beginning to sound familiar?

Welcome to the “TikTok-ification” of social media.

Today, we seem to be in a remake of that TV episode. While social media has become the top channel for content consumption, companies are trying hard to adjust to an evolving audience. Some call it the “TikTokification” of the internet. (Yeah, I know, it’s not the best of nicknames.)

Earlier this month, Twitter, whose original makeup was for microblogging, launched new features that look similar to TikTok. In a blog post, Twitter said it was updating its video player to be “immersive” — tapping on it will make the video full-screen, and if you scroll up, you’ll “start browsing more engaging video content.” The other feature is a new video carousel that users can find in the Explore tab. Basically, it’s a section called “Videos for you,” which displays a series of popular videos you may want to check out.

It’s not the first time a social media giant is copying TikTok. Instagram has been in the firing line for launching features such as Reels and tweaking its algorithm to make its user experience as close to TikTok as possible. The imitation is so strong that if you scroll through Instagram long enough, you’ll find lots of TikTok videos.

One can argue that modern social media is evolving into a giant digital beehive where TikTok is the queen bee. Why is this happening?

A tussle for virality and hunt for young users

First of all, what we see happening is not a money hunt, at least not in the short term. Last year, TikTok’s parent company recorded over $7 billion in operating losses. So it’s not the money that competitors envy, but the users.

The average internet user believes that the social media experience is about connectivity and entertainment. But content creators and app developers see it differently. To them, it’s a hunt for virality among an ever-evolving audience. Right now, TikTok seems to be winning that battle. Young people are flocking to the video-sharing app faster than we’ve seen on any other social platform.

TikTok, created in 2016 by Chinese company Byte­Dance, became the world’s most downloaded app in April 2020 and has over 1 billion users globally. For perspective, one out of every five internet users now has TikTok on their phone. 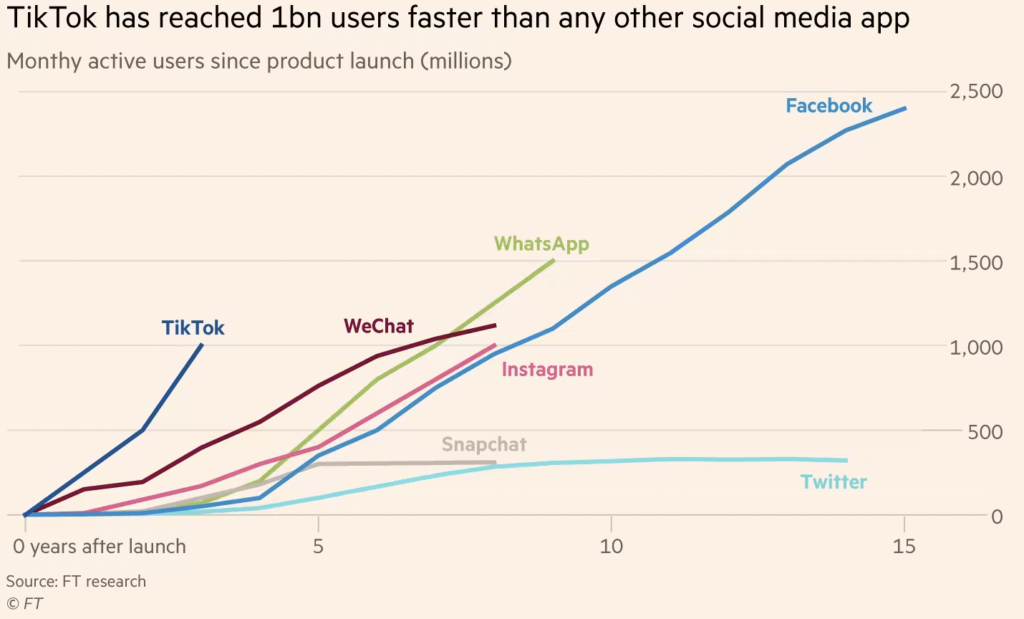 “The thing with media is that it’s always advisable to target the younger generation,” David Adeleke, a media analyst and founder of CMQ Media, told me. “The younger your audience, the more likely they are to stay with you for a long time. Then when the next generation comes, you switch to them. Each generation has its unique consumption habit.”

TikTok is not the first video-sharing platform to become predominant among young people. Before TikTok, there was Vine, one of the first social media apps to make short-form videos both mainstream and accessible. In its prime, Vine videos always made it to user feeds on YouTube and Instagram. However, the app reached its demise in 2016 when over half of its top users from 2013 became inactive, giving way to Snapchat. “You’d see that Facebook tried to copy Snapchat with its ephemeral ‘Stories’, and the same happened on Instagram,” Adeleke said.

However, neither Vine nor Snapchat have thrived as much as TikTok. And while Snapchat is not out of business, it’s struggling to stay afloat.

Several factors contribute to TikTok’s disruptive dominance. But we can summarise them all by saying its design was optimised for virality. And that’s what other platforms covet.

First, TikTok pioneered the immersive algorithmic ‘For You’ page to curate content for users via Artificial Intelligence. That’s why it has become the most addictive app today. And when a creator/user posts a video, it pushes it to an initial set of viewers, evaluating their response — how long they watch, if they like the video, if they comment on it, and so on. If the viewers’ response is good, it shows more people, and the cycle continues. So it’s a lot easier for a creator’s content to become viral on TikTok than on any other platform.

Also, everyone wants to be TikTok because while the “queen bee” is consistently onboarding new users, other platforms’ numbers have stalled, including the great Facebook. 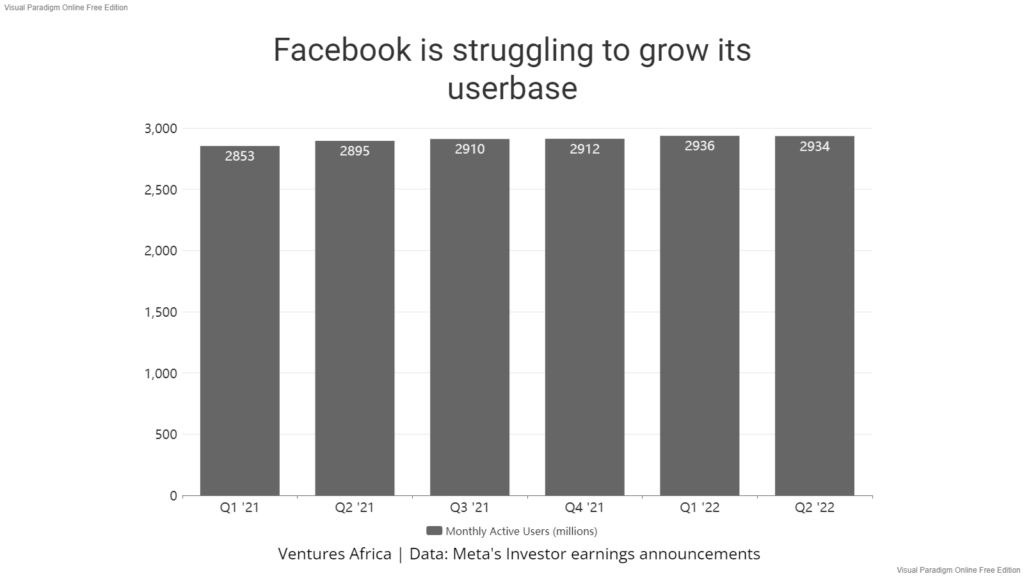 TikTok is not only contending with social media platforms. Google has acknowledged it as a competitor, saying that 40 per cent of young people now make their search queries on TikTok instead of Google. Now, it’s expanding into e-commerce to compete with the likes of Amazon.

“I think we have reached an internet saturation point. So it seems most of the people who are supposed to be on the internet are already here,” Adeleke said. “What we’re seeing now is a zero-sum fight for the attention of young users. So it makes sense for competitors to adapt. But it won’t be easy to win now, because when you think Gen Z, TikTok is a buzzword that comes to mind.”

What does this mean for creators?

Many media professions evolved during the advent of television. For instance, scriptwriting morphed into screenwriting and news writing fused with newscasting. And now that TikTok is defining content consumption for the modern age, creators will need to adjust.

“This trend will affect creators’ ability to distribute content, grow their audiences and even the kinds of things they can create,” Adeleke said. “Data shows that people want more videos, so everyone will have to adapt to the predominant visual forms of content. The biggest impact we’ll see is on how people create, and in some instances, who they are creating for.”

But while creators are evolving to new media requirements, they still have an unsolved problem — monetisation. In a world of over 200 million content creators, it takes an average of six and a half months to earn their first dollar, and only 10 per cent of influencers earn up to $100k annually. “There is still a lot to be done about monetisation. And I don’t think the TikTok-ification of everything addresses it.”