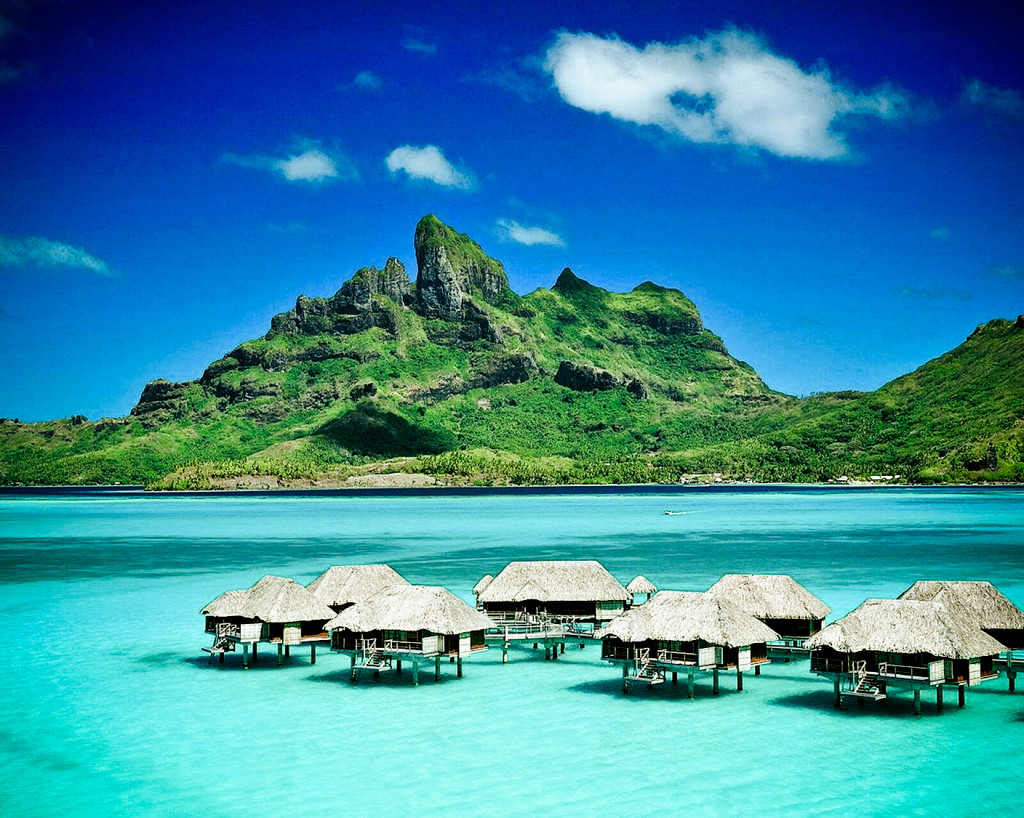 The African Union (AU) has ordered the United Kingdom to end its colonial administration over Chagos Island, after missing a United Nations(UN) deadline to return the territory to Mauritius.

Chagos islands have been at the centre of a decade-long dispute over Britain’s decision to separate them from Mauritius in 1965 and set up a joint military base with the United Nations on Diego Garcia, the largest of the isles.

Mauritius argues the Chagos Archipelago was part of its territory since at least the 18th century and was taken unlawfully by the UK in 1965, three years before the island nation gained independence.

The Chagos Archipelago or Chagos Islands, formerly the Bassas de Chagas and later known as the Oil Island, are a group of seven atolls comprising of more than 60 individual tropical islands in the Indian Ocean about 500 kilometres (310 mi) south of the Maldives archipelago. This chain of islands is found in the southernmost archipelago of the Chagos-Laccadive Ridge, a long submarine mountain range in the Indian Ocean. The main natural resources of the area are coconut and fish.

Chagos was home to the Chagossians, a Bourbonnais Creole-speaking people, for more than a century and a half until the United Kingdom evicted them between 1967 and 1973 to allow the United States to build a military base on Diego Garcia, the largest of the Chagos Islands.

All economic activity is concentrated on the largest island of Diego Garcia, where joint UK–US military facilities are located. Construction projects and various services needed to support the military installations are done by military and contract employees from the UK, Mauritius, the Philippines, and the US. There are currently no industrial or agricultural activities on the islands. All the water, food and other essentials of daily life are shipped to the island

Since 1971, only the atoll of Diego Garcia is inhabited, and only by military and civilian contracted personnel. Since being expelled, Chagossian natives have been prevented from returning to the islands.

Britain evicted about 2,000 people from the archipelago in the 1960s and 1970s to make way for a huge US military base on Diego Garcia, which played a key strategic role in the Cold War before being used as a staging ground for US bombing campaigns against Afghanistan and Iraq in the 2000s. The facility was used as a CIA interrogation centre after the September 11, 2001 attacks.

On the 25 February 2019, the International Court of Justice ruled that the United Kingdom is under an obligation to bring to an end to its administration of the Chagos Archipelago as rapidly as possible. In May, the United Nations General Assembly debated and adopted a resolution that affirmed that the Chagos archipelago “forms an integral part of the territory of Mauritius.” The resolution demanded that the UK withdraw its colonial administration unconditionally within a period of no more than six months. However, 116 states voted in favour of the resolution, 55 abstained and only 5 countries supported the UK.

In February, the International Court of Justice (ICJ) handed Mauritius a victory when it said in a legal opinion that Britain had illegally split the islands and should give up control of the Chagos. But Britain rejected that ruling, with claims that in 2016, Britain renewed a lease agreement with the US for the use of Diego Garcia until 2036. Mauritius then turned to the UN General Assembly to press for action.

The African Union(AU) and the Non- Aligned movement have expressed unanimous support for Mauritius on the Chagos issue. The constitution of Mauritius states that the outer Island of Mauritius includes the islands of Mauritius, Rodriguez, Agalega, Cargados Carajos and the Chagos Archipelago, including Diego Garcia and any other island comprised in the State of Mauritius.

It has become a never-ending rollercoaster over the sovereignty of Chagos island. The refusal of the UK to release the Island has can be seen as a form of oppression over the people of Mauritius, who are the original owners of the land.