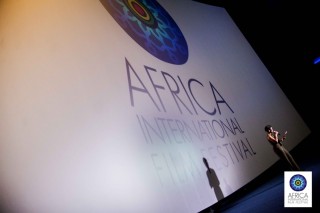 It’s been a glorious year for Nollywood. 2016 is the year when the Nigerian film industry finally stepped on the gas and started a 120-mile-per-hour drive towards global acclaim. Filmmakers, media personnel, businessmen and stakeholders from all walks of life reflected this as they turned up for the opening event of the 6th Africa International Film Festival (AFRIFF) on Sunday night at Filmhouse IMAX theatres in Lekki, Lagos.

The festival opened with Nate Parker’s Birth of a Nation. But just before that, there was the red carpet and open night party. 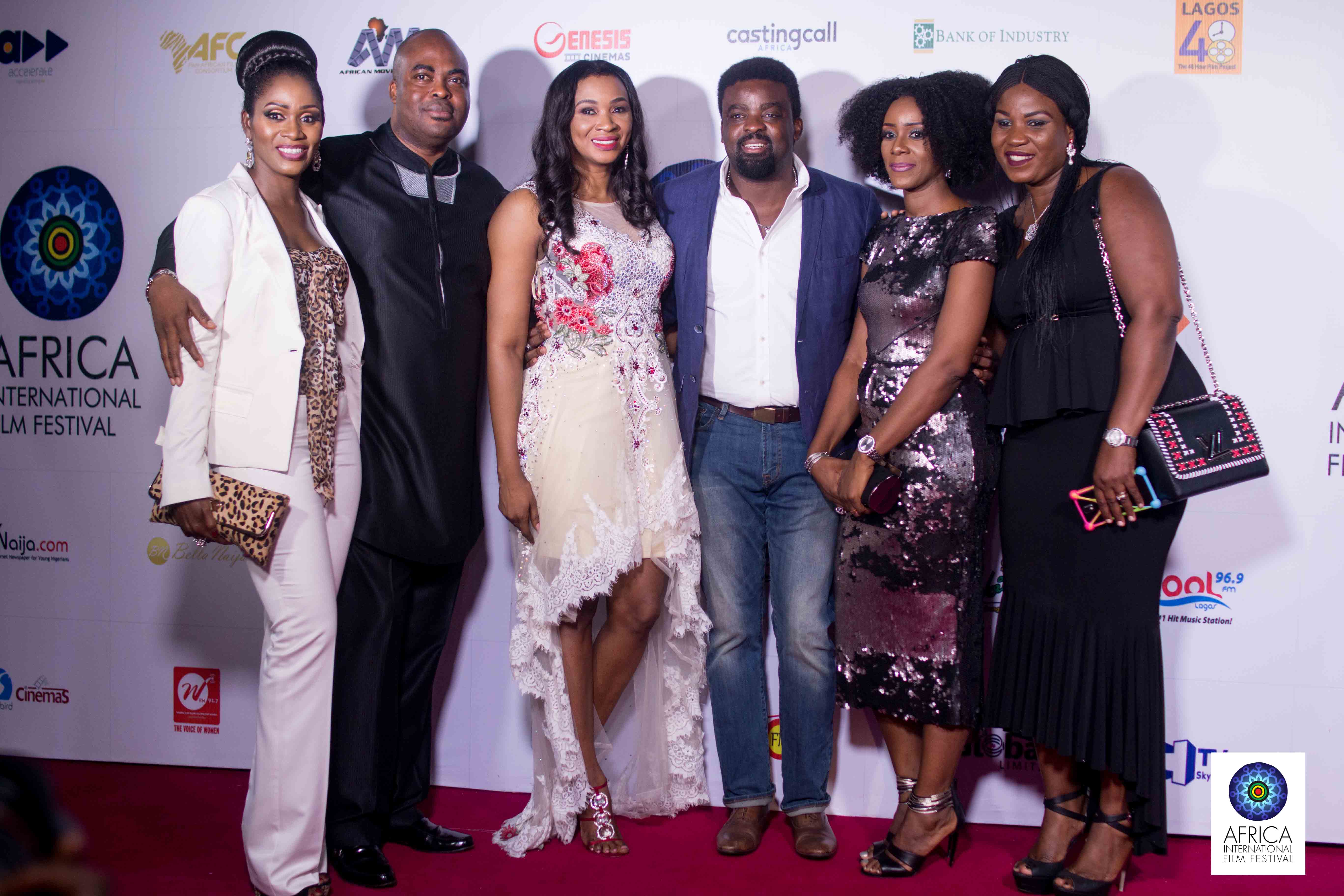 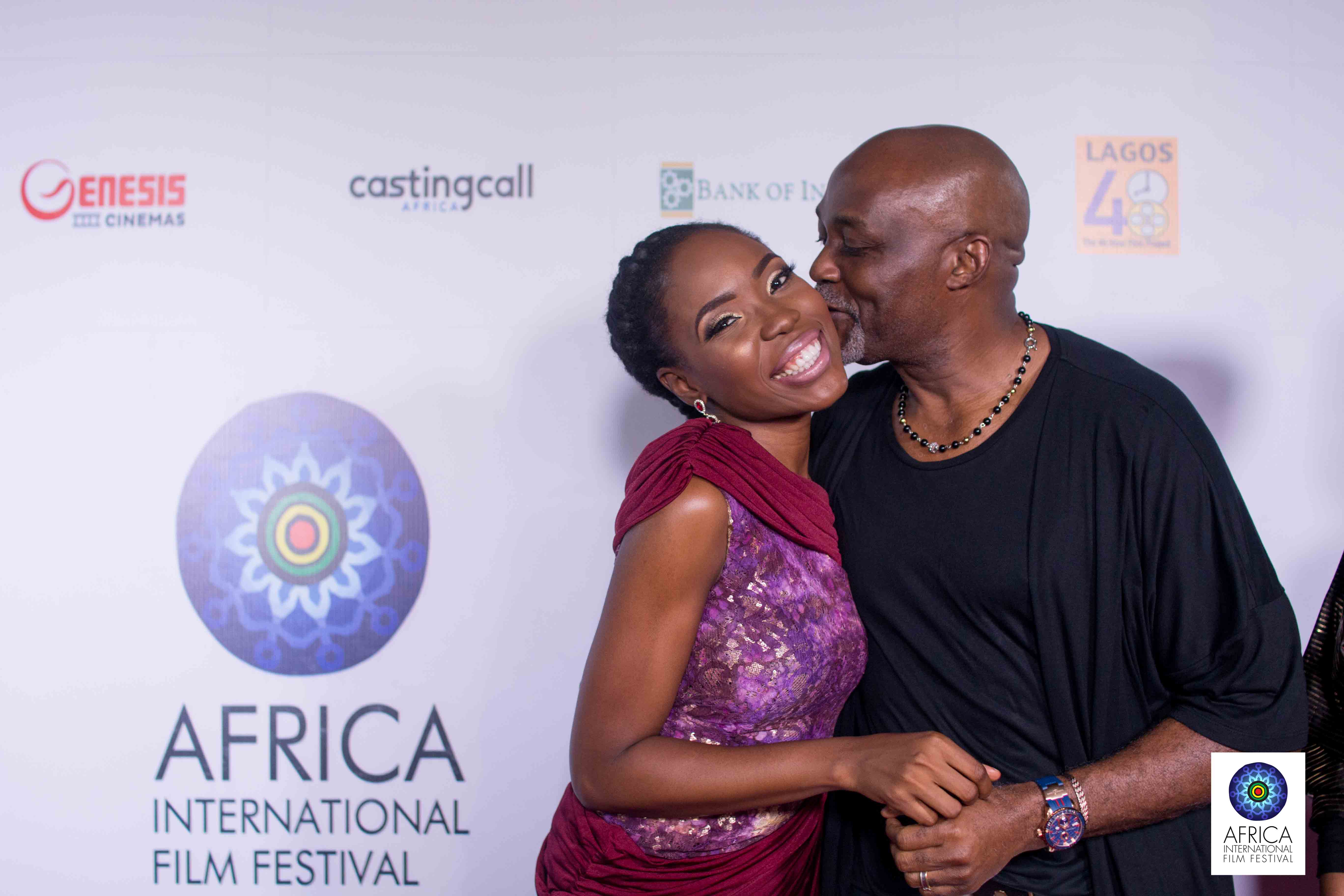 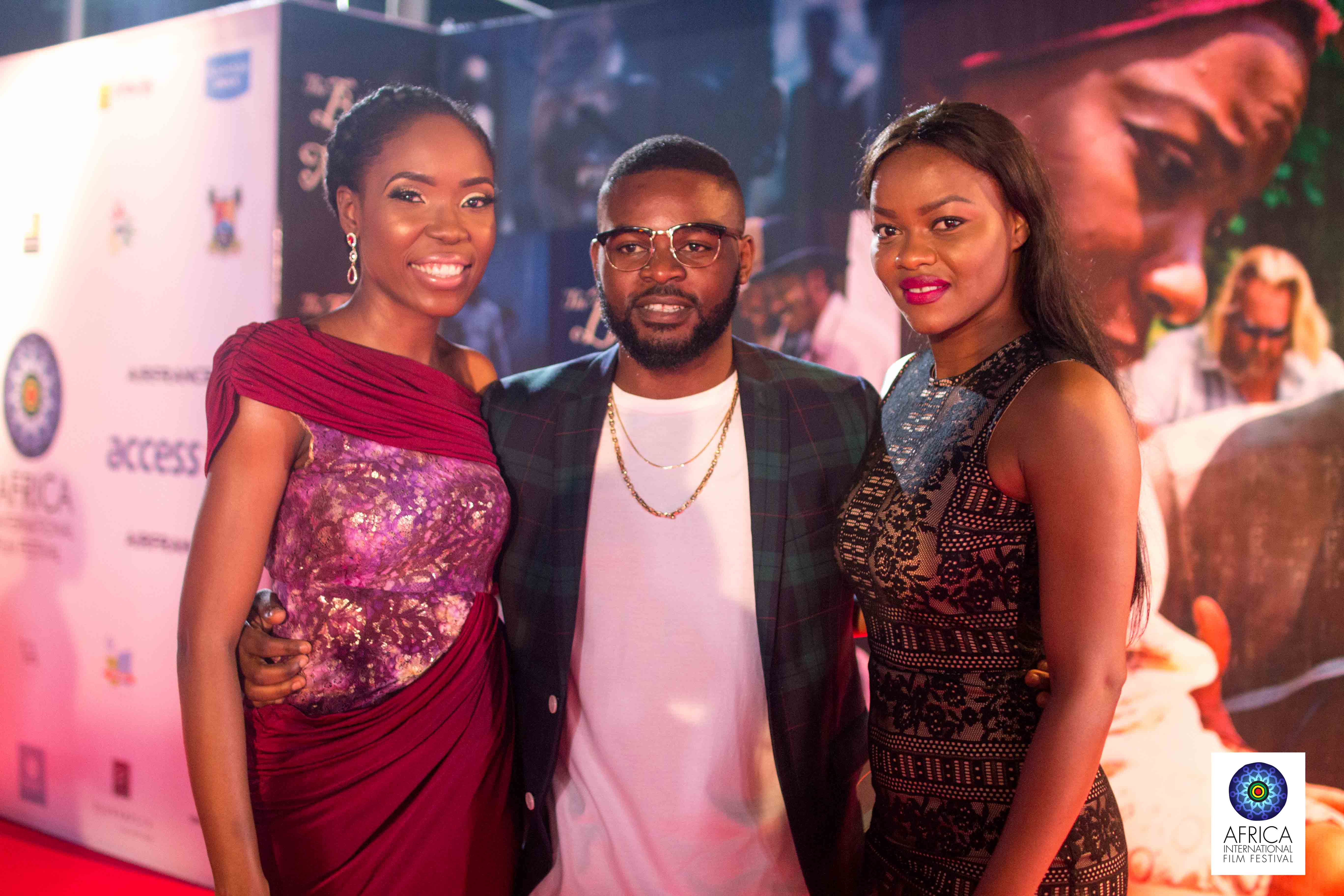 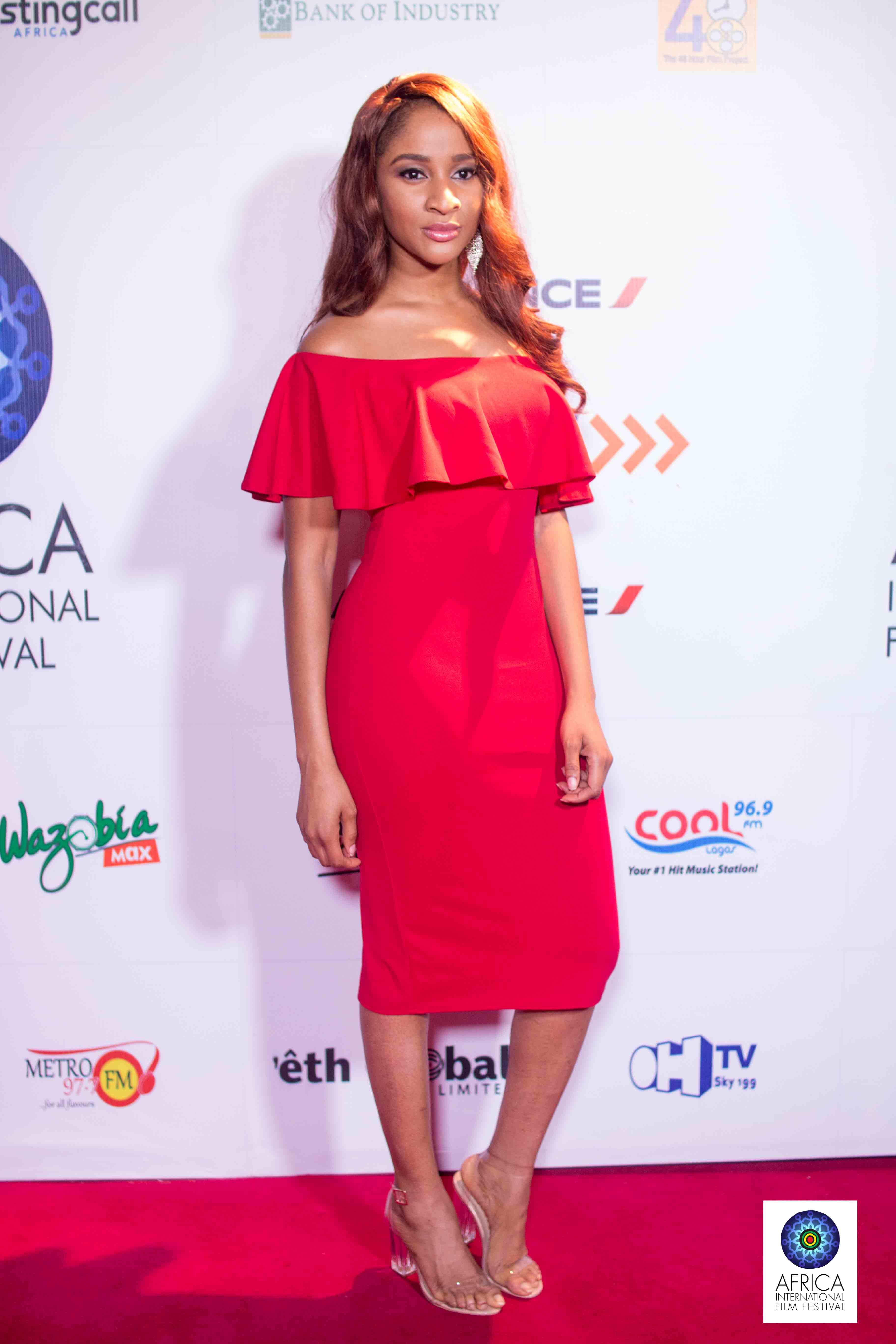 Then came the welcome message from AFRIFF patron and Access Bank CEO, Herbert Wigwe. In his address, he said that Access Bank would continue to support the film industry through various interventions in the creative sector. Then he stressed the importance of preserving Africa’s legacies via film, asking everyone to get involved in their own different ways. 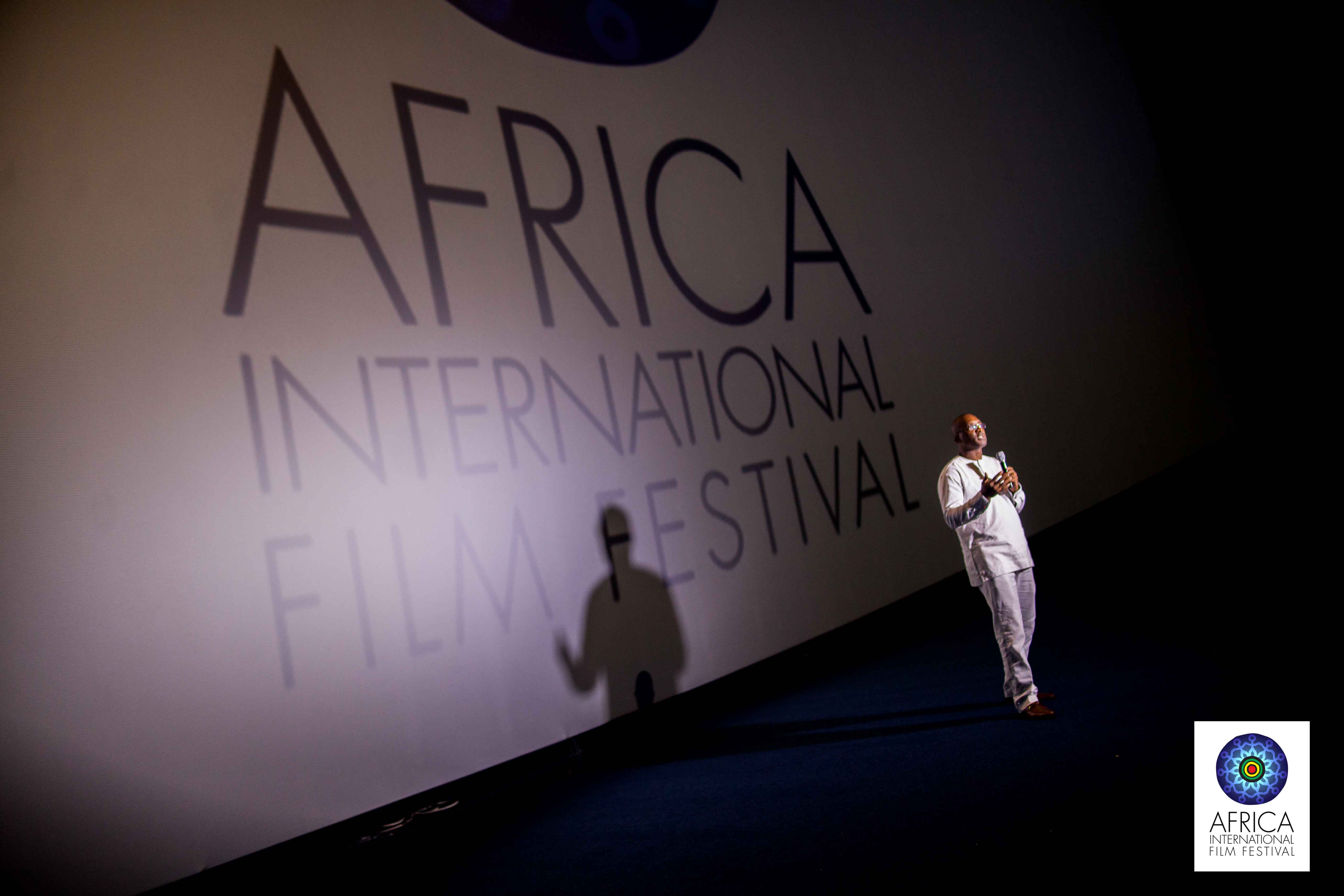 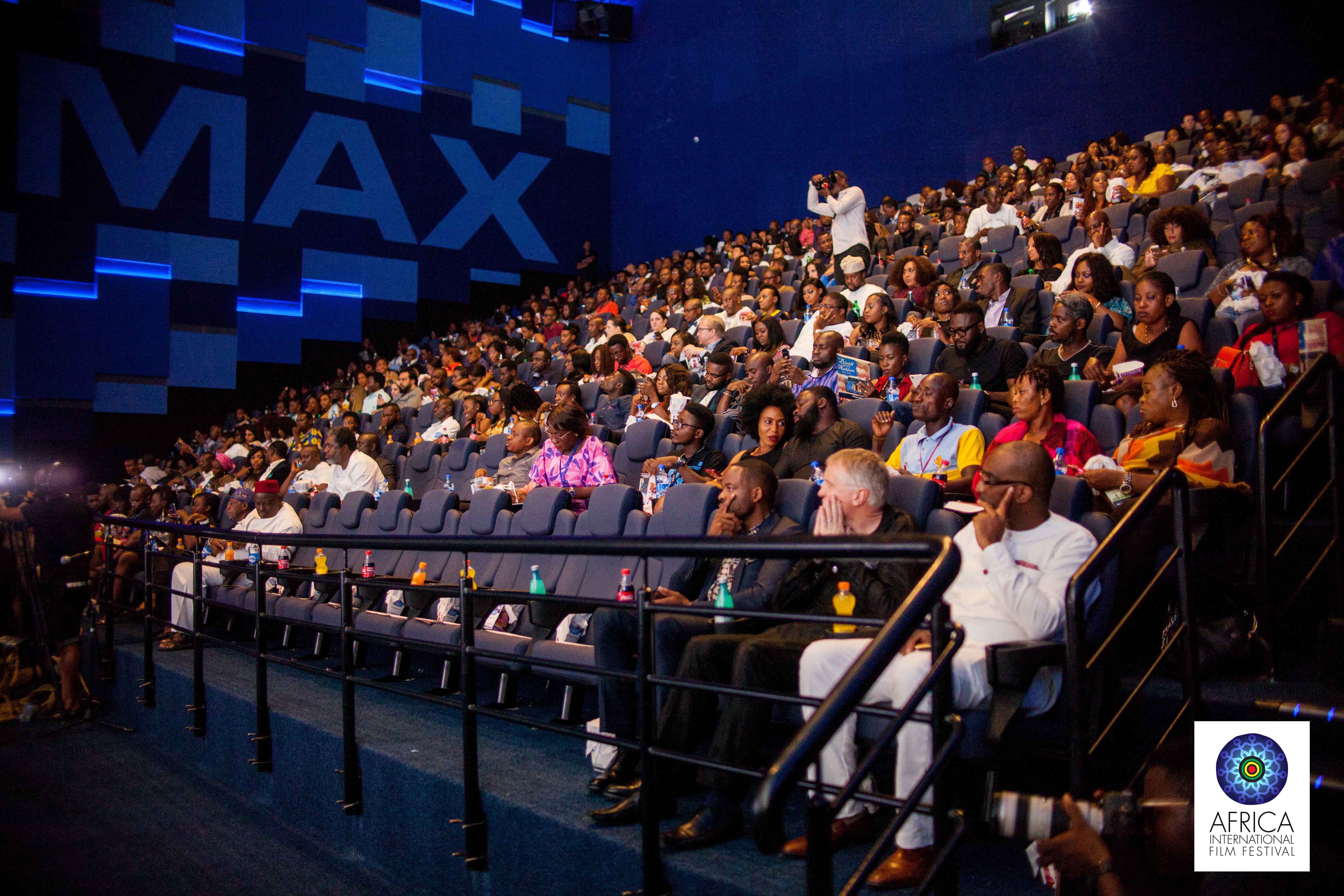 After his speech, the MC for the night, Lala Akindoju, star of Tunde Kelani’s Dazzling Mirage, introduced the Minister of Information and Culture, Alhaji Lai Mohammed who re-emphasised the government’s interest and support for Nollywood. The minister also noted that as the nation weans itself off its dependence on oil, it has to look inwards for industries that have the potential of putting Nigeria on the business map, and the entertainment industry has been identified as such. He assured that government would do all in its power to make the business environment friendlier for the practitioners. 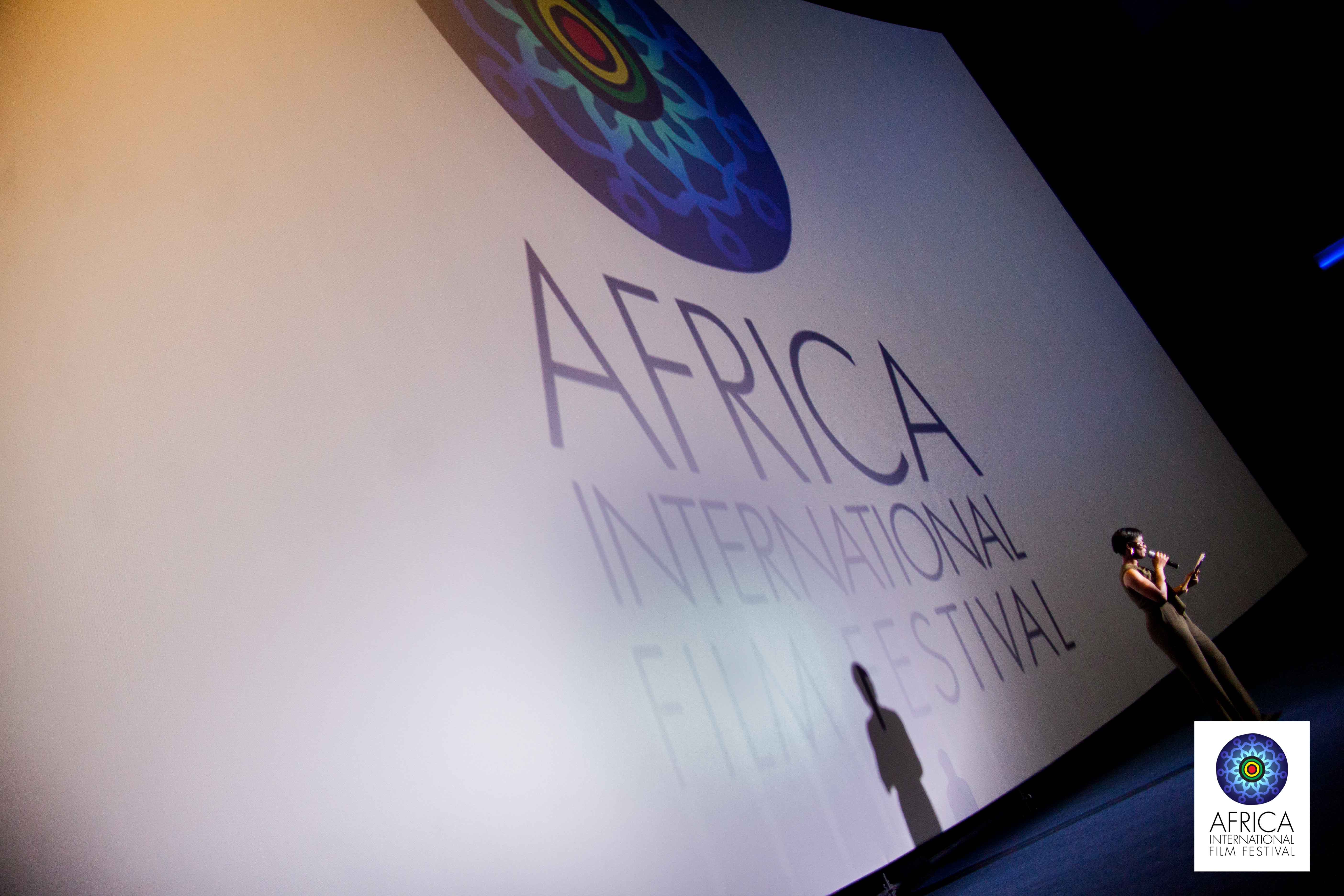 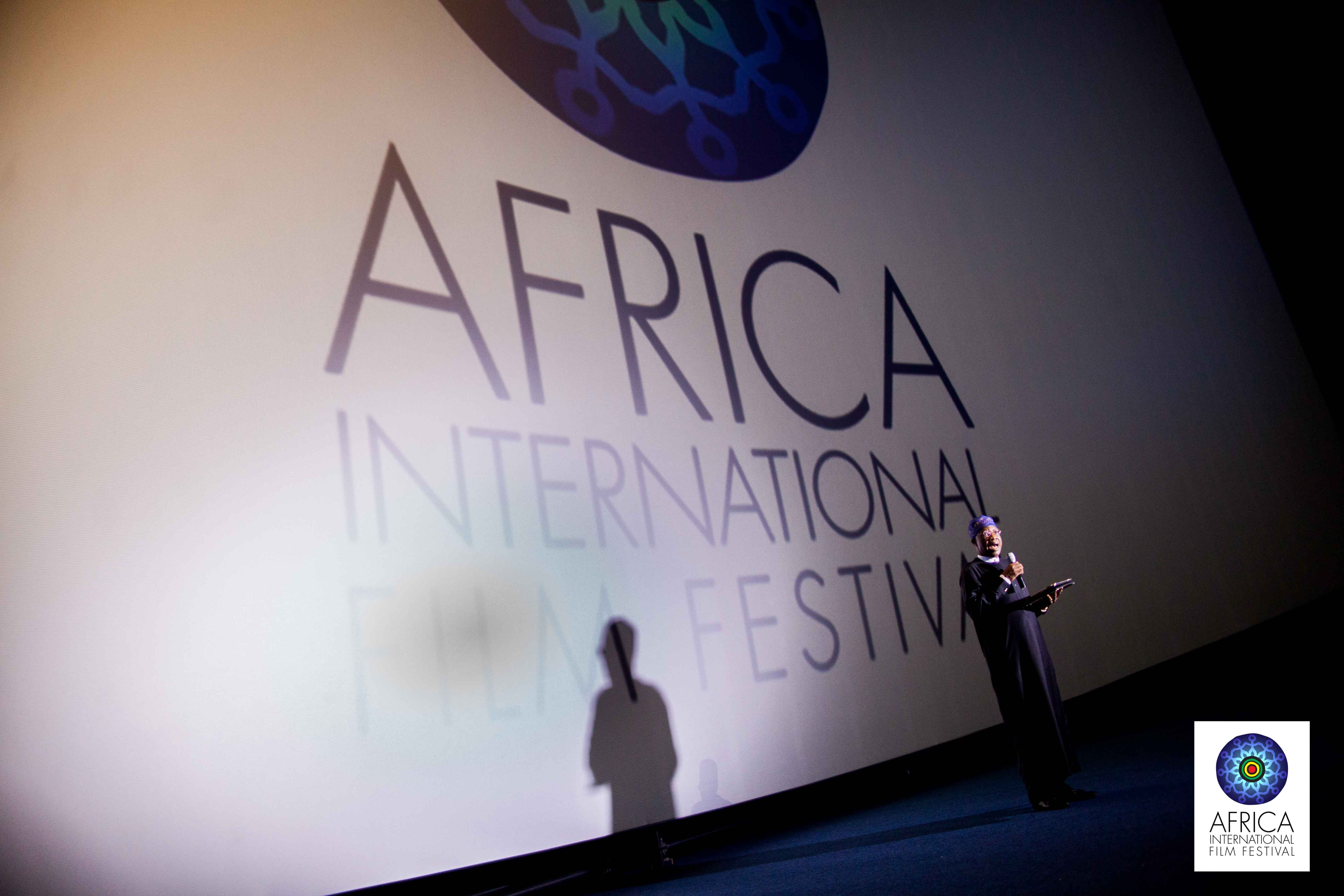 Following the minister’s address was the screening of Birth of a Nation, written, directed by and starring Nate Parker, a previous AFRIFF participant. The CEO of Filmhouse Cinemas/Film One Distribution, Kene Mkparu, handled this responsibility, remarking that it is an African story which every African should see because of its timeliness and relevance. He gave a brief account of Birth of a Nation’s journey from Las Vegas to Lagos and introduced Chike Okonkwo, a Nigerian actor who starred in the film. Okonkwo gave a brief welcome message from Nate Parker, who expressed his excitement and gratitude for all the support the film has received so far from Africa. 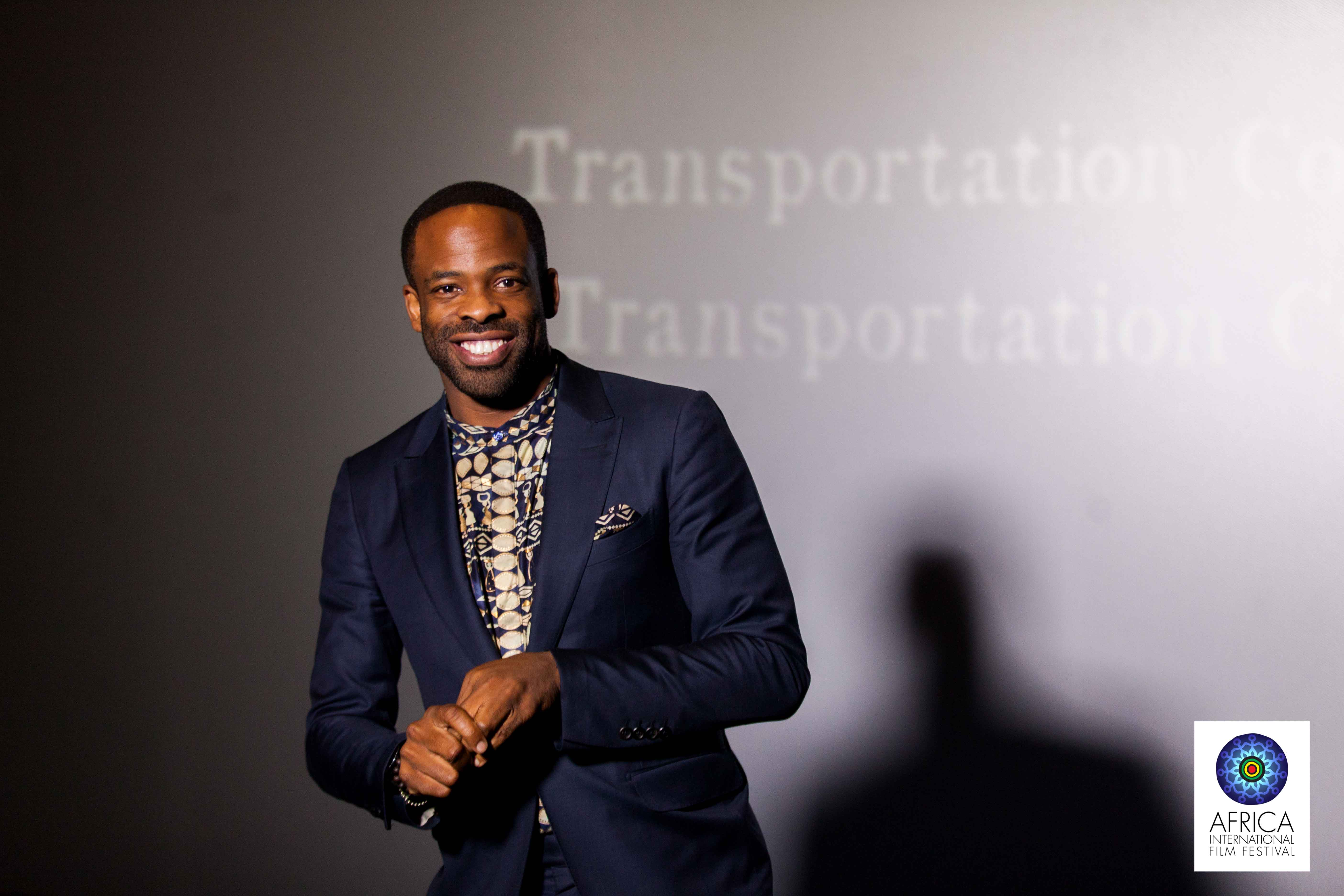 AFRIFF runs for a week, and this year it is from November 13 to 19.

Here are some more pictures from Sunday night. 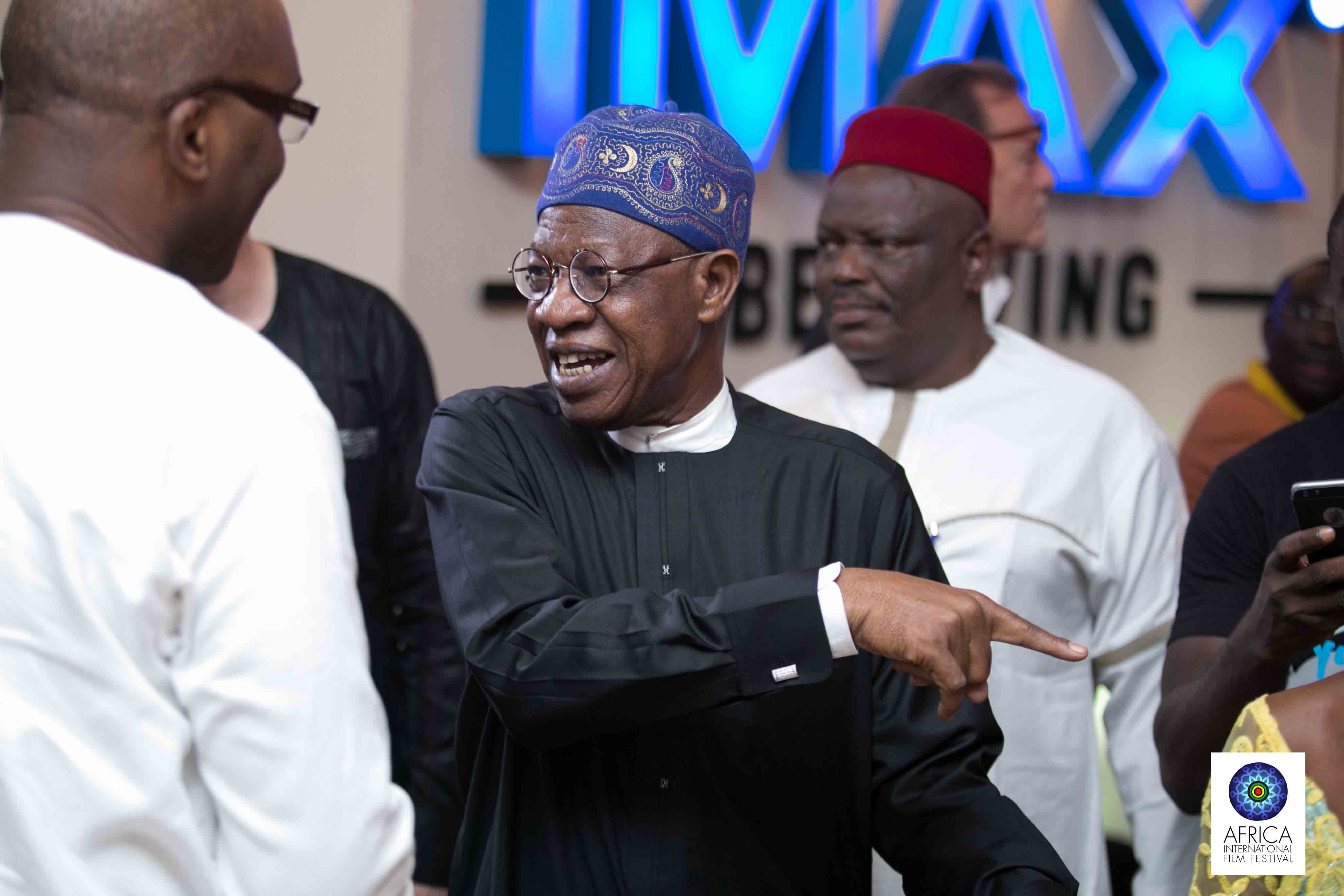 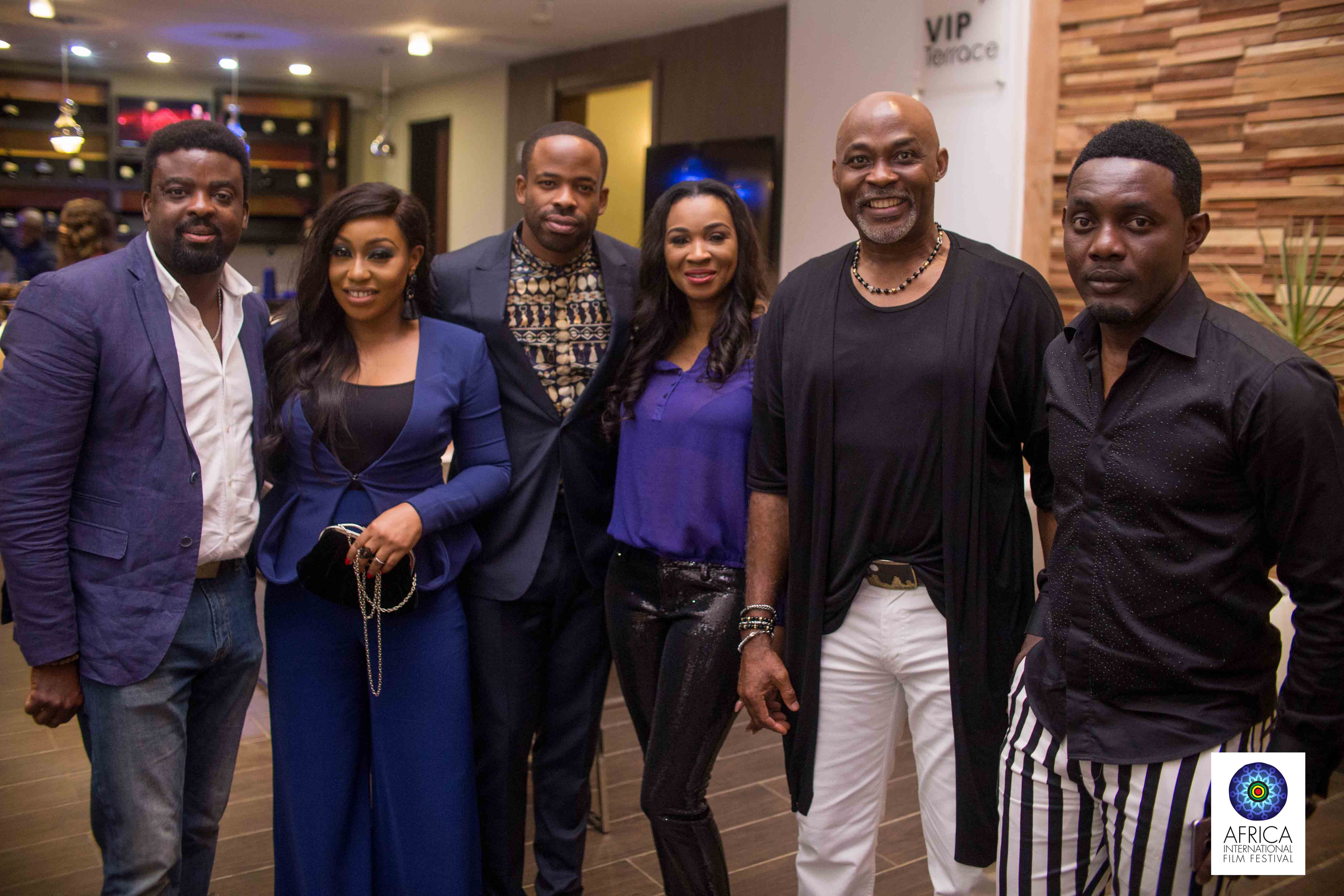 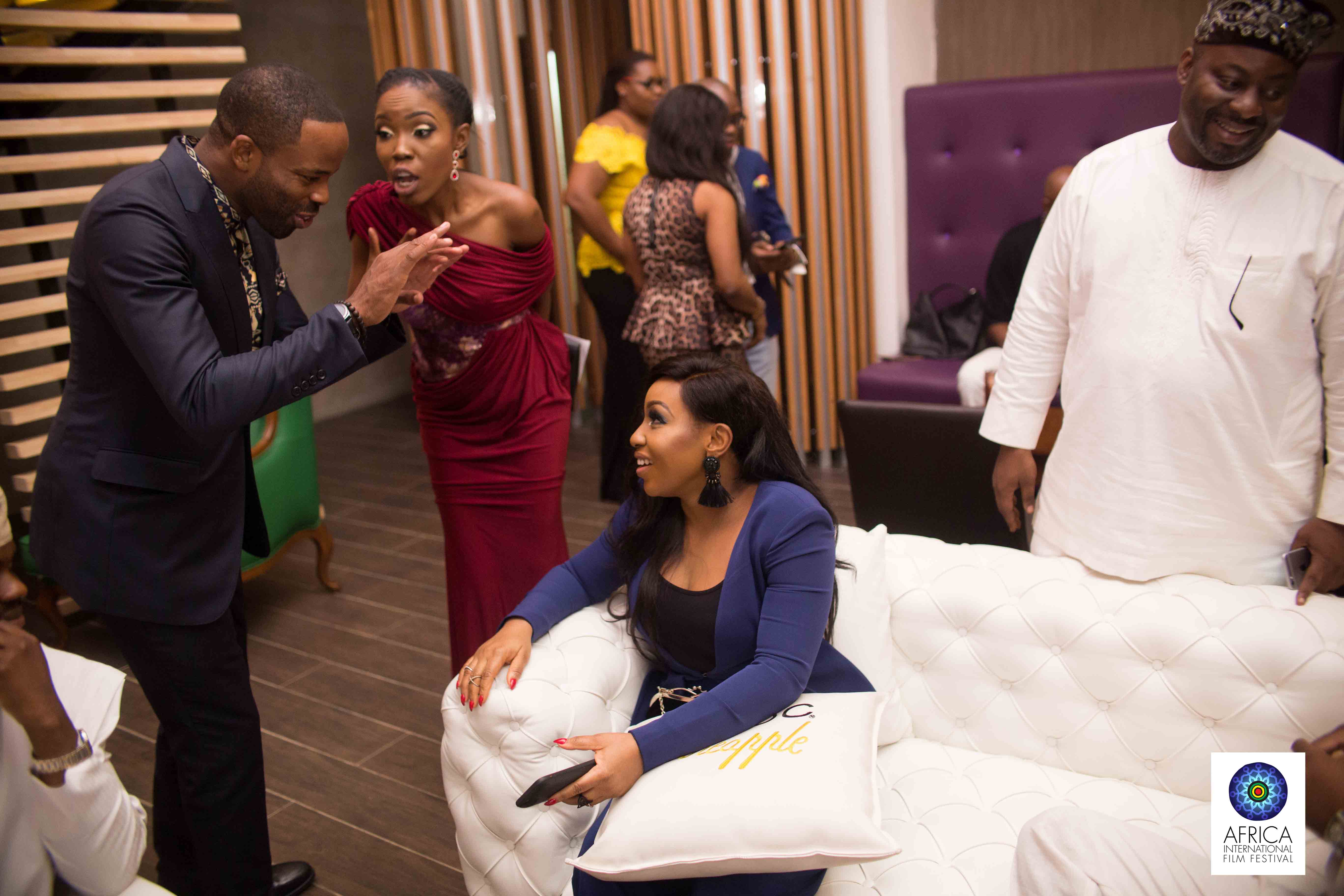 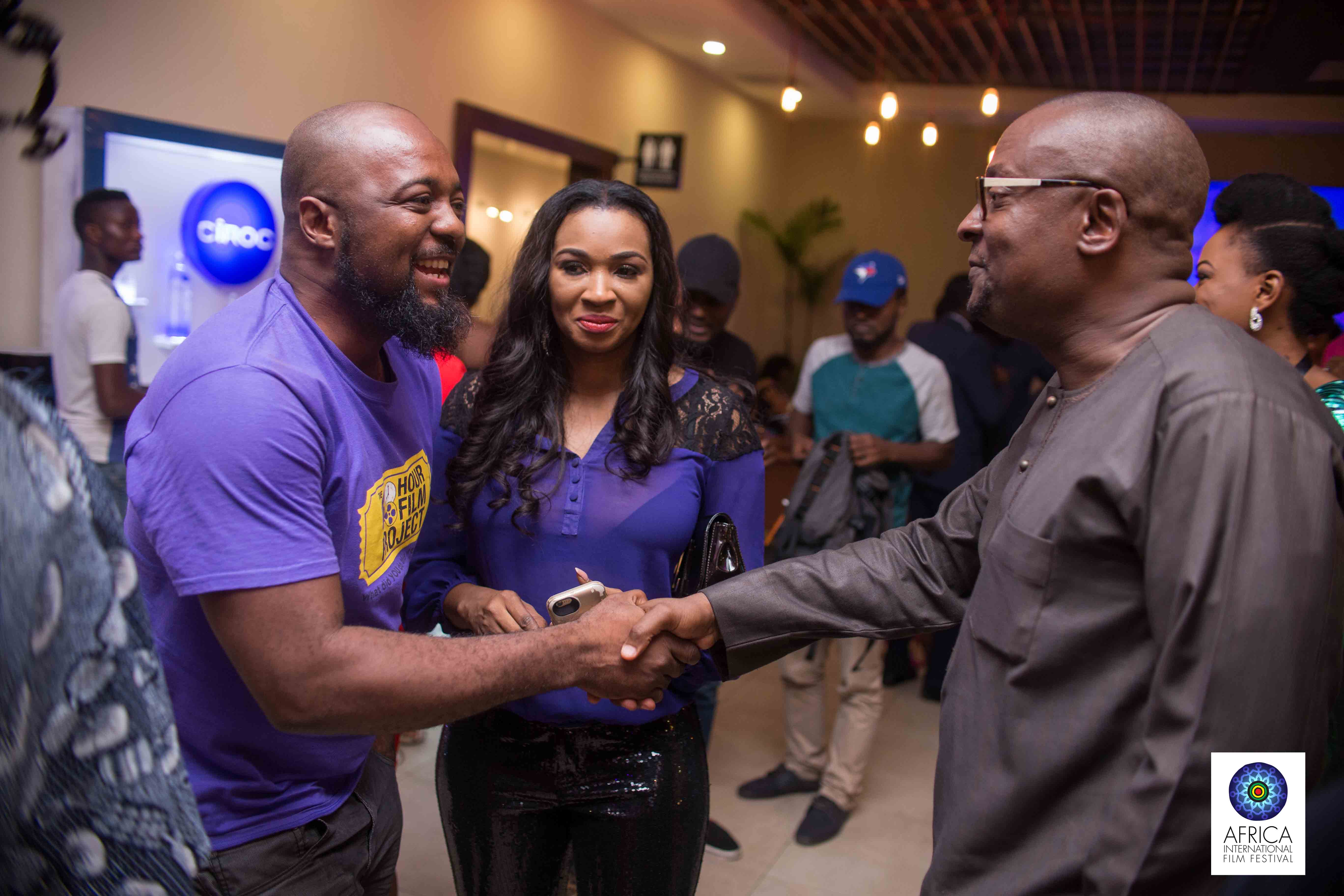 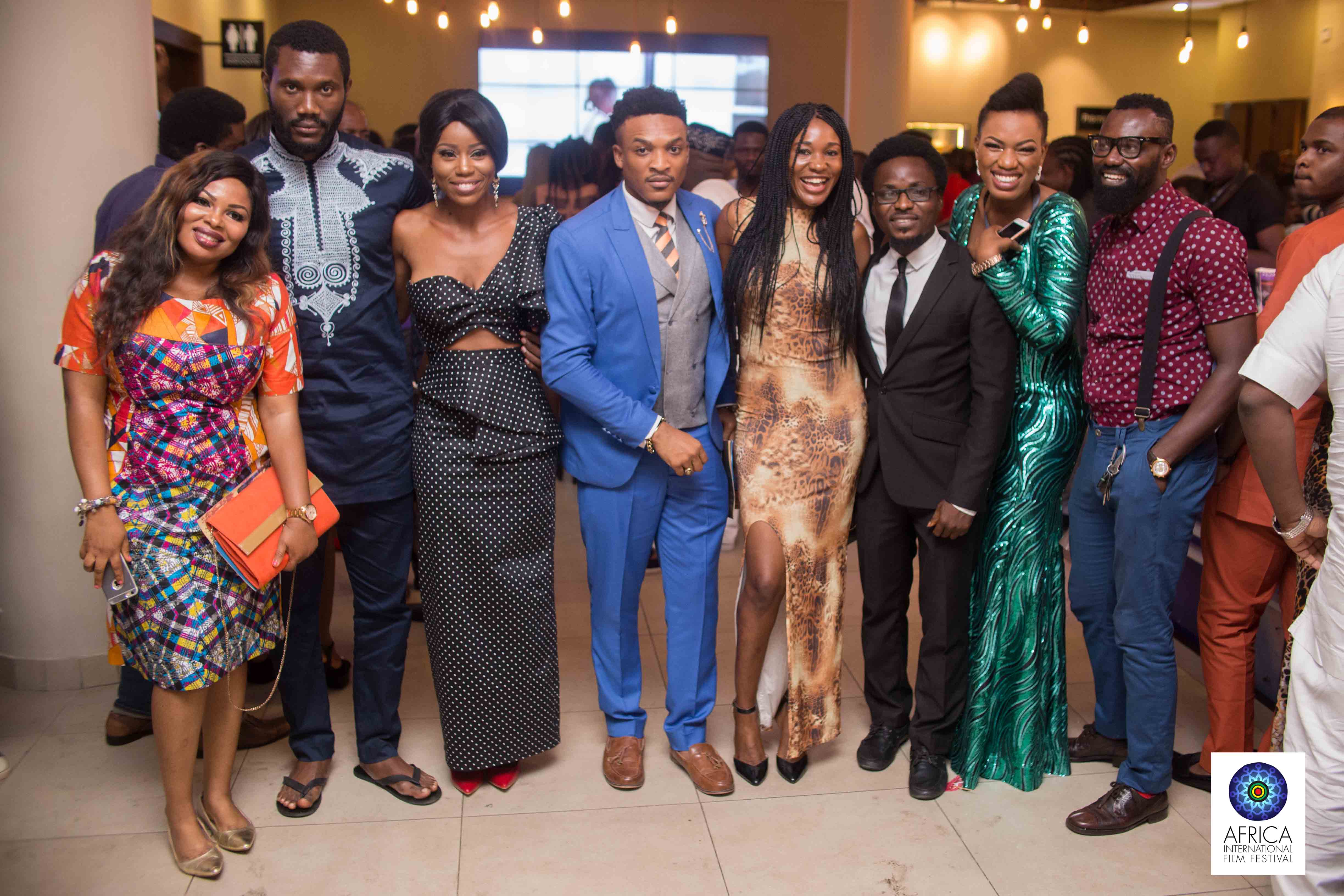 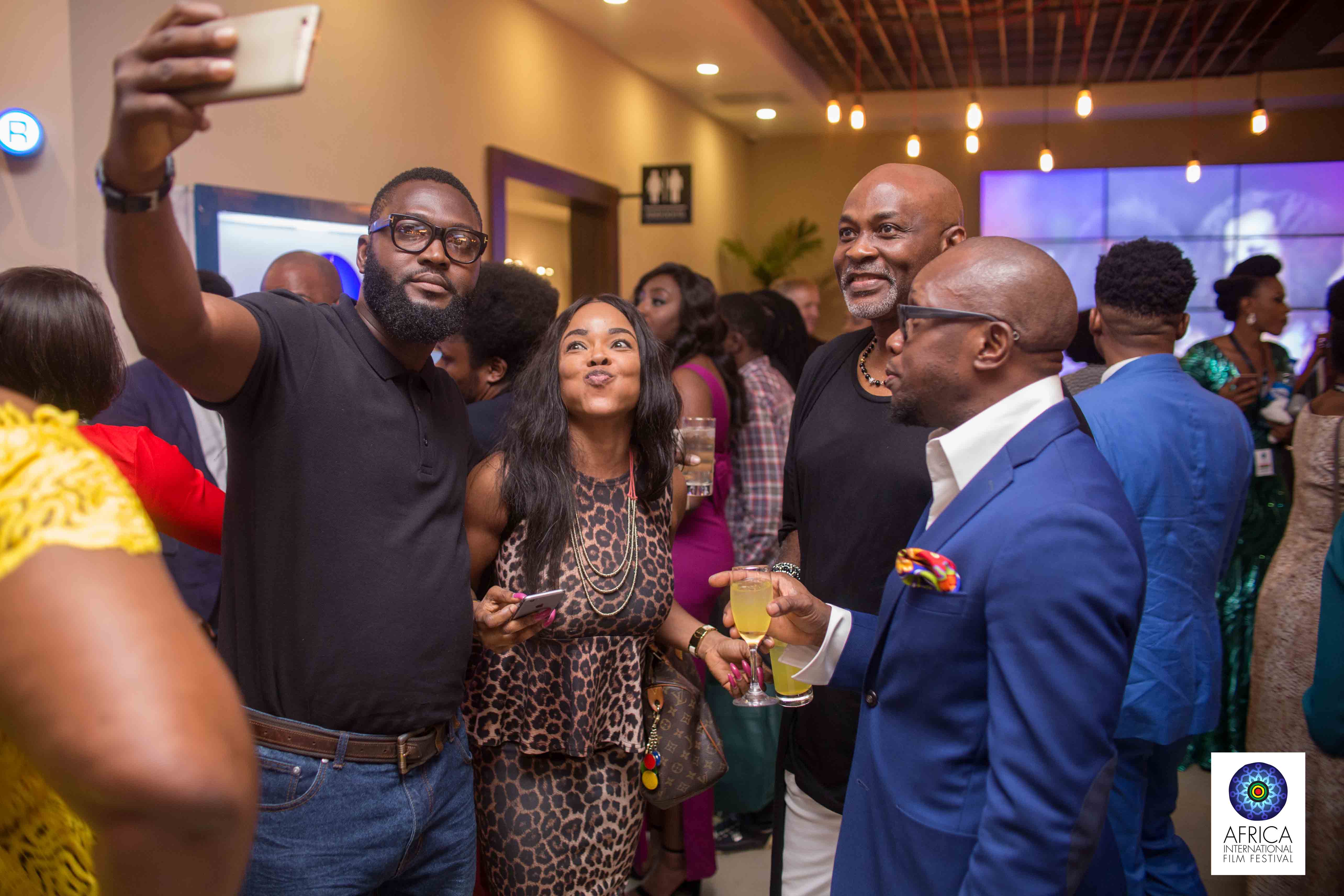 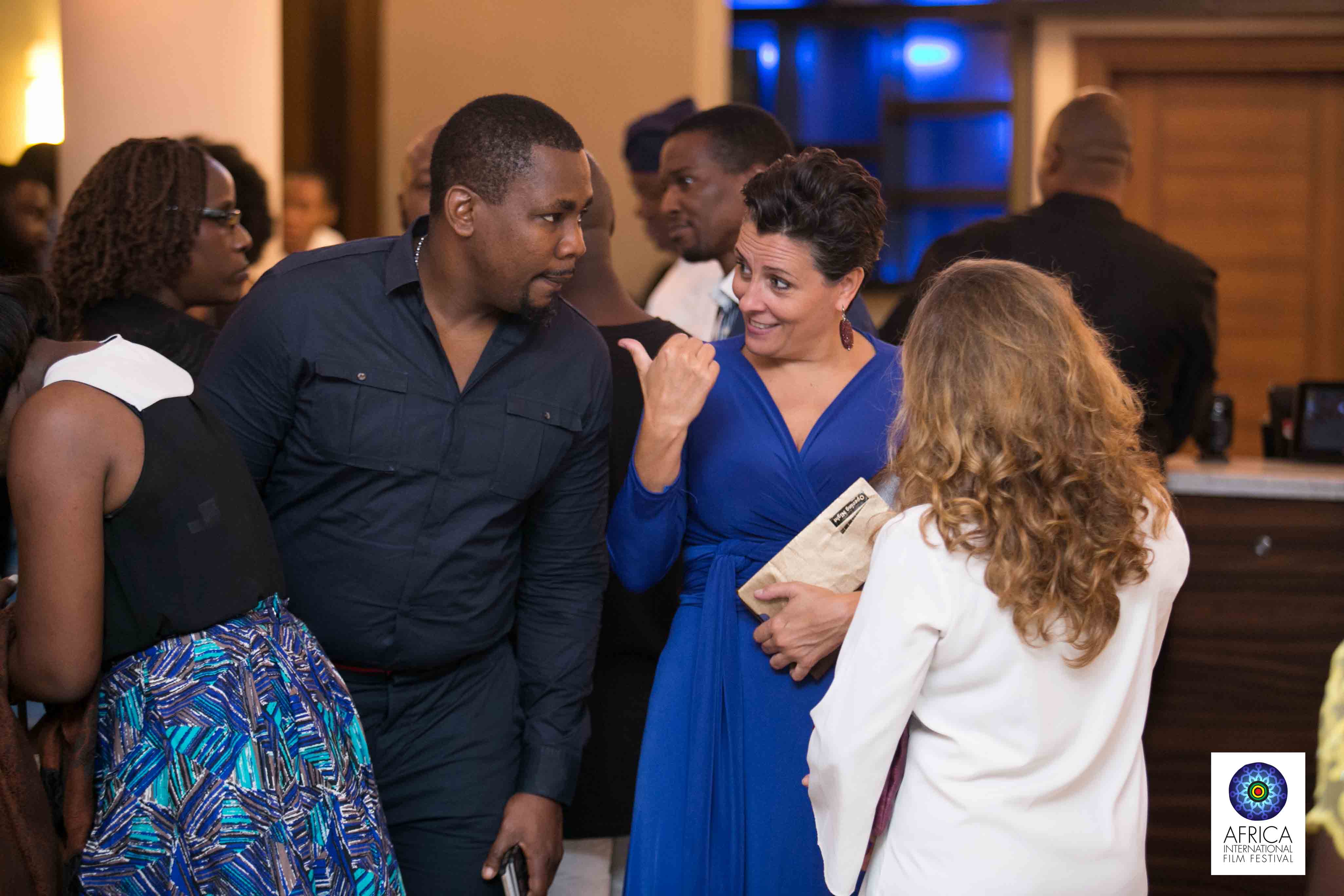 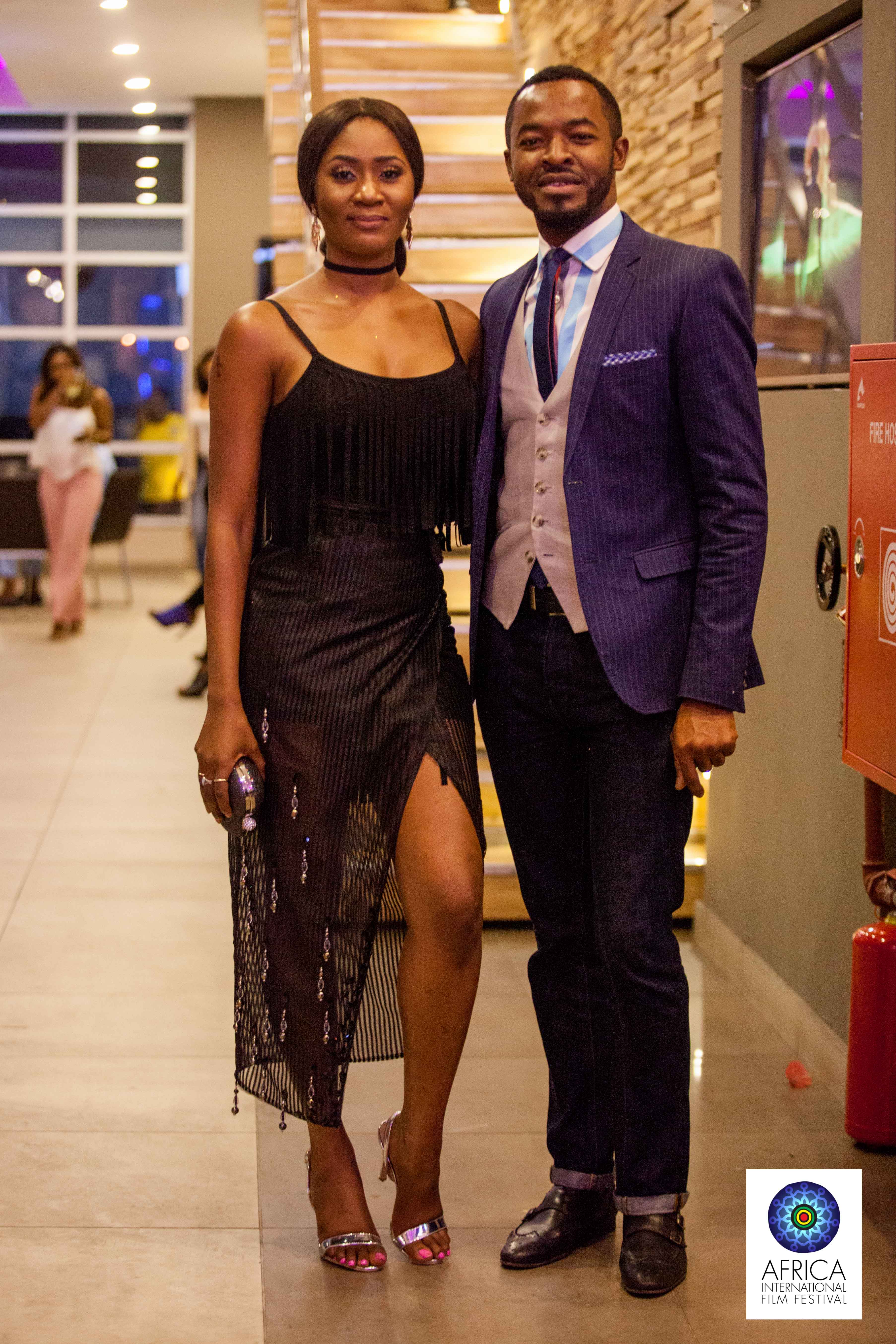 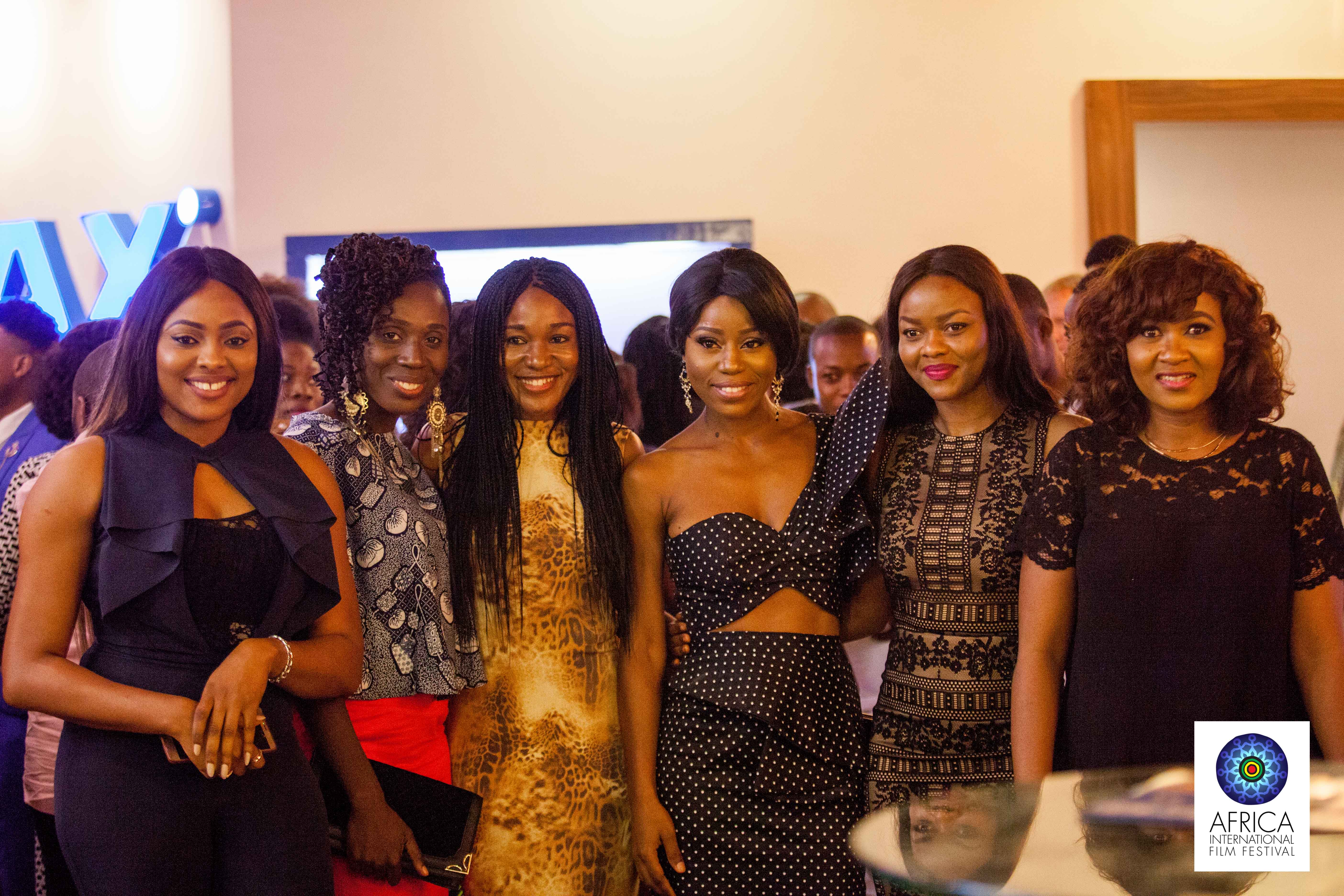