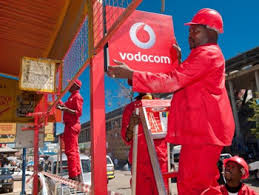 The deal remains dependent on the accomplishment of certain conditions, including appropriate regulatory approvals.

“Vodacom’s customer base will benefit from Neotel’s extensive fibre assets and enterprise capabilities which will allow Vodacom to accelerate its fixed enterprise strategy and stimulate greater competition in the South African fixed telecommunications sector,” Vodacom said in a statement.

The deal will allow the merged business to offer a variety of products  and an enhanced customer choice.

It would likely be completed before the end of the current financial year.