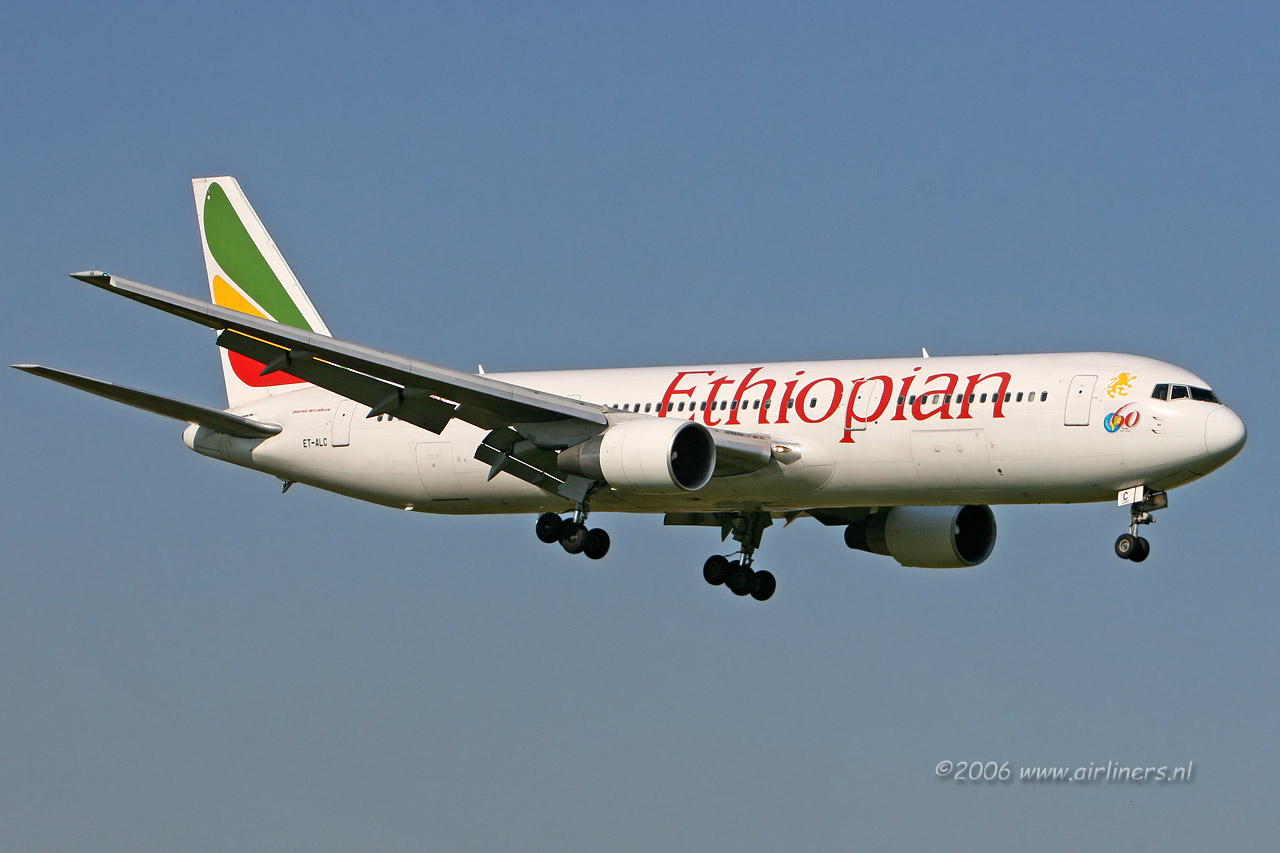 The Business of Air Travel: How are African Airlines Faring?

African passenger numbers are rising faster than other regions and more customers are looking for the best perks in luxury travel.

As executives crisscross Africa in search of the next big deal, demand is up for business travel on the continent.

Egypt Air is currently the only African airline to provide a ‘first-class’ option to its customers.

Its Airbus A340-212 and Boeing B777-200 both have 12 spaces in first class and 24 in business, but neither provides a full 180-degree reclining seat, although it is available on some of their other planes.

In 2011, SAA was named Best African Airline in the World’s Best Airline awards for the second year in a row.

It is due to launch its first direct flight to Beijing at the end of January using an Airbus A340-600 with capacity for 317 passengers across business and economy.

Business-class customers on the majority of SAA flights can have a fully reclined 180-degree bed with a duvet, pillow and a toiletry bag as well as the usual in-flight film and audio entertainment.

SAA boasts that its team of celebrity chefs create meals to match the South African wines it serves.

As African companies such as Ethiopian Airways join global alliances, service levels are rising to meet the demands of the wealthiest.

Ethiopian Airlines has made its business class child-friendly, and children flying in business on Ethiopian are given games and books to keep them entertained during the flight.

The carrier is due to add the new Boeing 787 Dreamliner to its fleet in early 2012.

Twice runner-up for the Best African Airline award is Kenyan Airways. Its Boeing 767-300 ER and 777-200 ER carriers’ reclining seats were voted among the top four in the world.

Another continental favourite is Air Mauritius, which was runner-up in both 2010 and 2011.