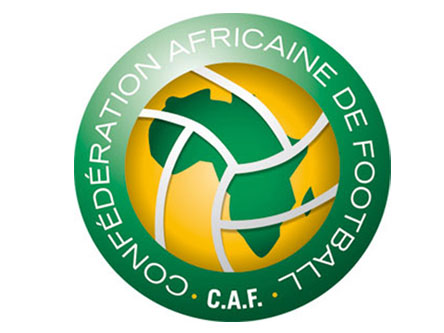 years after the successful hosting of the FIFA World Cup 2010, South Africa is mapping out plans for another footballing event of international significance.  The Gold-rich rainbow nation, under the auspices of The Confederation of African Football (CAF), is finalizing plans and strategies to play host to Africa’s finest footballing nations. From January to February, South Africa will host 16 African Nations at the 29th African Cup of Nations slated for early 2013.

The nation will play host to five senior football administrators at the beginning of April. The officials will be there to inspect facilities that will be used for the African Cup of Nations. On the 1st of April, CAF vice-president, Suketu Patel will travel together with a team of CAF officials to inspect facilities and assess South Africa’s preparations to host the continent most prestigious football competition.

“They will be coming to inspect the football facilities that will be used for AFCON 2013. Part of their brief is to also inspect the host cities… as well as look into broadcasting matters and issues related to hospitality. They will look at all the operational issues of CAF,” said a source.

CAF administrators will also rendezvous with the AFCON 2013 chief executive, Mvuzo Mbebe and members of the Local Organizing Committee (LOC) discussing matters pertinent to the successful staging of the competition.

The Confederation of African Football had on Saturday unveiled the logo for the 2013 Africa Cup of Nations. The logo is quite similar to that of previous editions, with the official sponsor’s (Orange) rectangular banner embedded to the left and the text ‘South Africa 2013’ arched over the continent’s map.

South Africa won the right to host the AFCON 2013 after the tournament was shifted from Libya due to political and security issues in the Northern African state.

The announcement would be made on April 4.

Representatives, bidding as host cities for the 2013 Nations Cup, made their presentations to the South African Football Association (SAFA) Monday. Although Organizers say stadium built for the 2010 World Cup will be preferred venues.

According to SAFA deputy president Mandla Mazibuko, ‘The process is well under way and we are ready to hear what the cities have in mind in terms of hosting the tournament. This is going to be a great African gathering of players, administrators and supporters.’

The South African Football Association and the LOC would be anticipating a successful campaign after the success of the 2010 World Cup.

‘We are known for hosting memorable events. We did it with the 2010 FIFA World Cup. We will do the same with the 2013 AFCON…’ added Mr Mazibuko.

It is the most ever at a Cup of Nations.