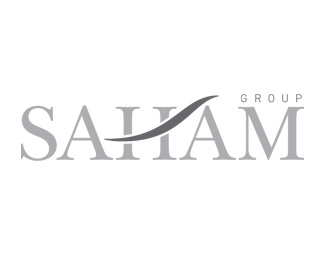 Saham Finances SA, a unit of Morocco-based investment firm, Saham Group has acquired a 66 percent controlling stake in one of Rwanda’s largest insurance company, Corar-AG for an undisclosed sum.

CORAR-AG Ltd is the third largest insurance company in Rwanda with total premiums of 7.064 billion Rwandan francs ($10million). 75 percent of its insurance product is non-life while the remaining 25 percent are in life.

Saham says the acquisition will consolidate its development in Central Africa, as it continues on an aggressive push to become one of Africa’s largest insurance conglomerate. Saham believes its investment will stand the test of time, given CORAR-AG’s firm reputation in the market and positive profitability ratio.

Saham, which is owned by Moroccan millionaire and Minister of Industry, Trade, Investment and Digital Economy, Moulay Hafid Elalamy, is one of the largest privately held companies in Morocco with core business interests in finance, health services, insurance, real estates and off-shoring across 19 African countries.

Saham is aggressively expanding its footprint across the continent and the Middle East. In 2013, it bought AG Angola Seguros – the second largest insurer in Angola and a controlling stake in Kenya’s Mercantile Insurance.

The Moroccan investor however sold 13.3 percent of its shares to French investment company Wendel Group for $137.5 million last November.