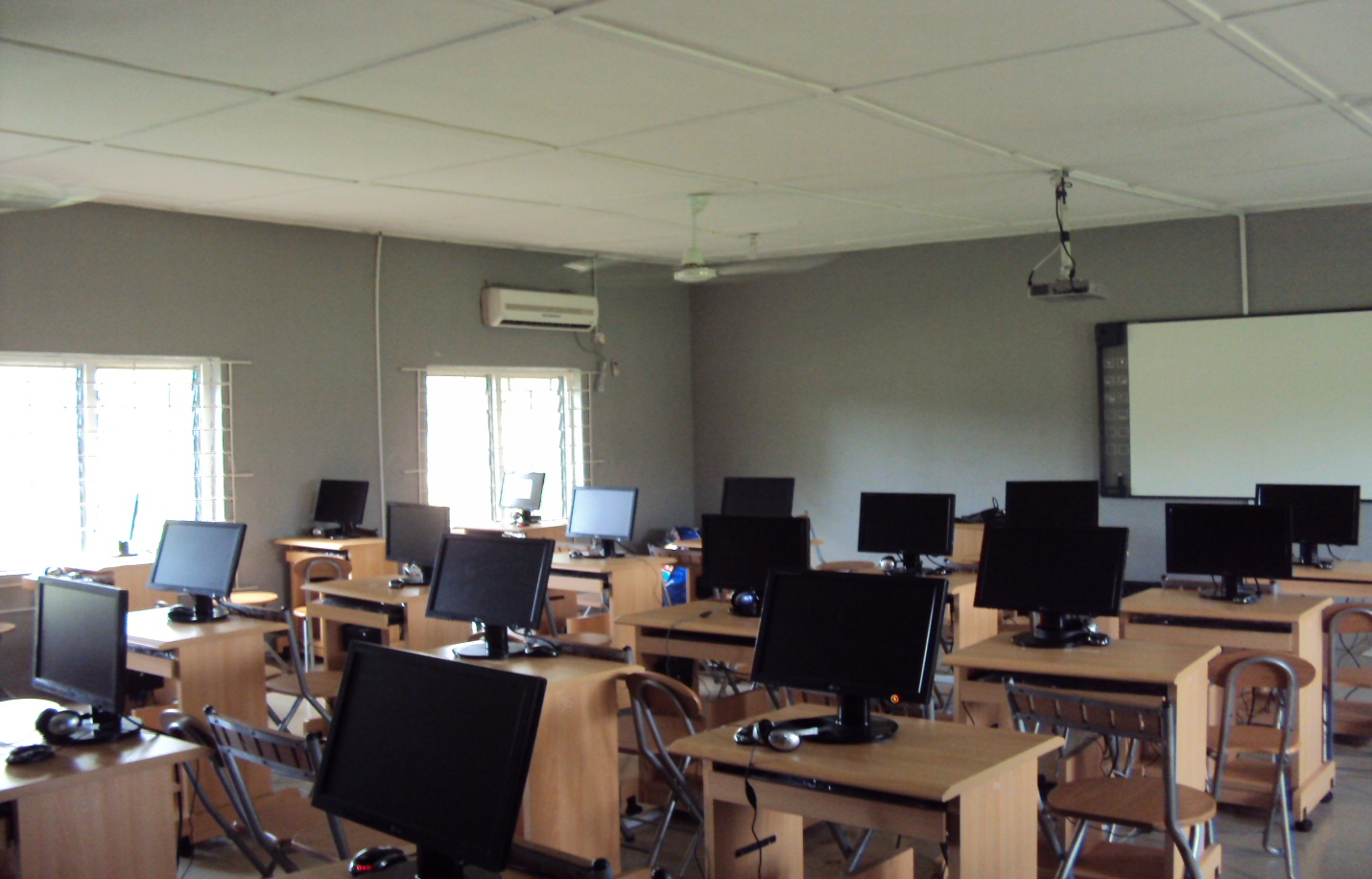 Women empowerment continues to garner more global interest and Intel’s recent “She Will Connect” programme, a further endorsement of this trend, has seen a new milestone in its execution: the training of 400 women conducted at the Kenya Institute of Curriculum Development (KICD) in Nairobi.

The women were drawn from The League of Kenyan Women Voters, a non-partisan member organization that provides a forum through which women can take part in national decision making processes and leadership. And their training was facilitated in collaboration with the Ministry of Devolution and Planning.

The Intel She Will Connect program was launched earlier in the year. In Kenya, the programme aims to train 2,000 young women in digital literacy skills by the end of the year through Pasha Centres in a number of counties. The program already runs in 35 Pasha Centres spread over 27 counties.

The collaboration with the League of Kenyan Women Voters was on the basis of a shared vision of empowering and enlisting more women in the political process as the League is a medium where women can freely exchange views and ideas with the aim of encouraging their participation in leadership irrespective of their background and political orientation. Intel is also collaborating with the Kenya ICT Authority, The Rockefeller Foundation, USAID, Safari Connect and The Youth Banner, a Pasha Business Development Consultant for the ICT Authority, to boost digital literacy in Kenya.

“Through the Gender Mainstreaming Pillar in Vision 2030, the government aims to ensure the needs and interest of each gender, including women, men, girls and boys are addressed in all government policies, plans and programmes. As you may be aware, Kenya’s budget preparation process now includes the use of Internet for contribution. The government is also in the process of rolling out the eCitizen programme, which brings government services to the reach of each citizen,” said Anne Waiguru, Cabinet Secretary for Devolution and Planning.

“It is therefore important for every citizen in the country, especially the women and the youth, to equally have access to ICT tools and knowledge. ICT can play the important role of bridging the traditional gender gap. I’d like to commend private sector players like Intel, who have taken up the challenge of ensuring that women can benefit from the access provided by technology to take part in Kenya’s development process,” she added.

The programme has a lofty target of reaching 5 million women and reducing the gender gap by 50 percent in the sub-Saharan region. A major motivation for launching the programme was the Women and the Web report released by Intel last year revealing the enormous Internet gender gap in the developing world and the social and economic benefits of securing Internet access for women.

Among the startling discoveries of the report was the revelation that, on average, nearly 25 per cent fewer women than men are online in developing countries, this translates into 200 million fewer women than men online today. The gap is largest in Sub-Saharan Africa where the gap is estimated at a whopping 43 percent.