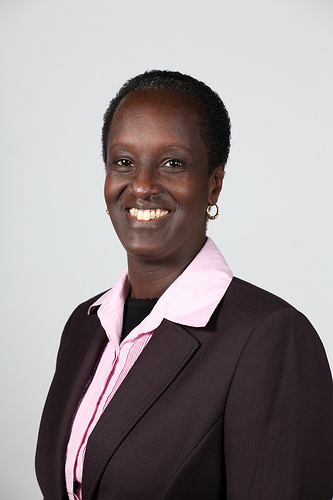 The African continent scored a major first on Tuesday, as it became the first to have a female member in the Federation of International Football (FIFA) Executive Committee. She is Burundi’s Football Association President- Ms Lydia Nsekera.

A statement on FIFA’s official website states that Ms Nsekera will be formally installed at the 2012 FIFA Congress.

She has now been co-opted into the FIFA Executive Committee.

Meanwhile, the world football governing body says a formal election of a woman representative into the Executive Council will take place in 2013 after FIFA’s new statues come into effect.

The new FIFA statues approved last year will come into effect 60 days after the FIFA Congress expected to take place on the 24th and 25th of May 2012 in Budapest, the Hungarian capital.