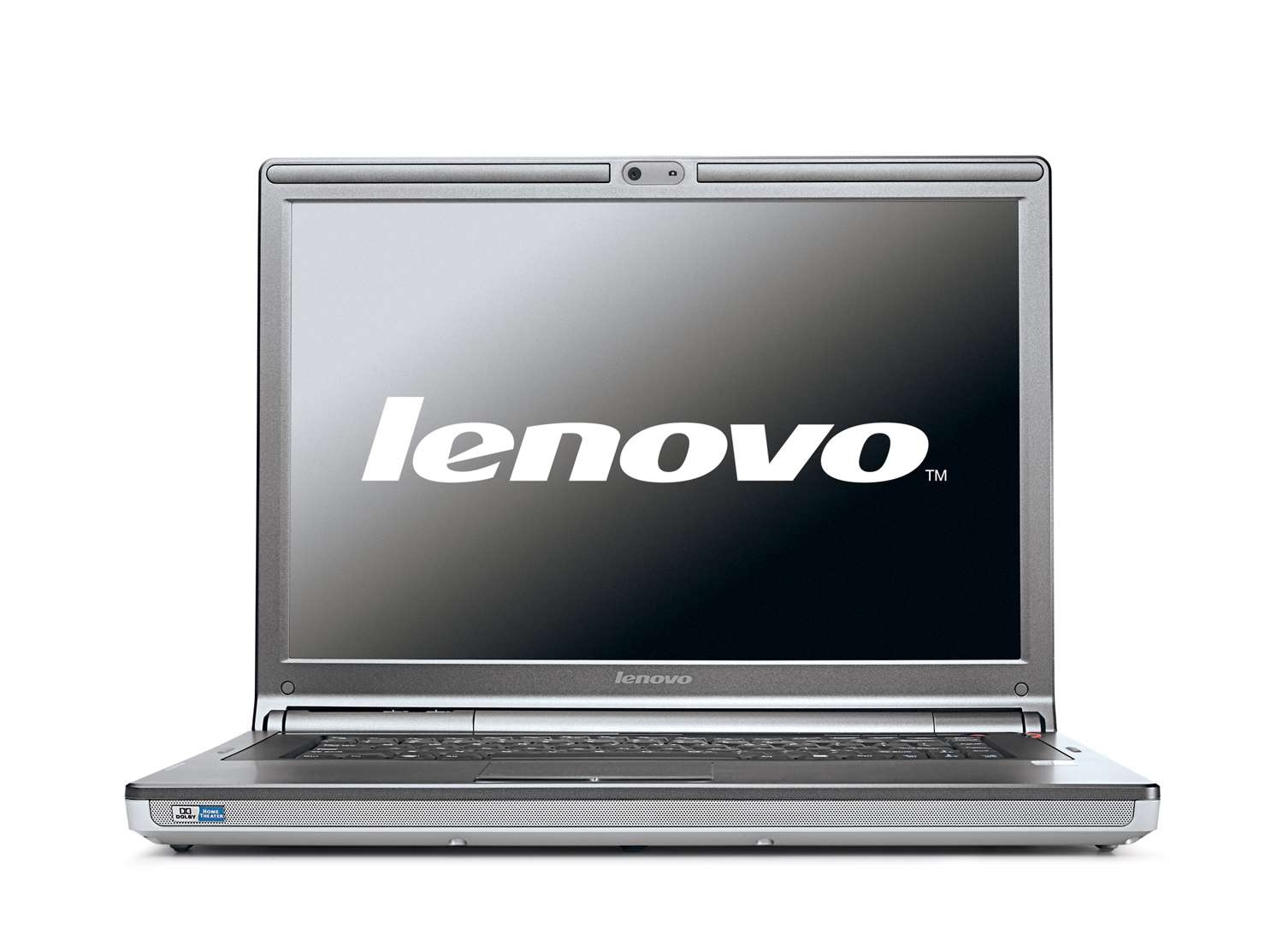 Leading information technology and electronic company, Lenovo Group Ltd. has revealed plans to increase its stakes in Africa from 260,000 units in 2011 to 400,000 units this financial year.  In a bid to revise its retail strategy, the company, which is the fourth largest IT electronics importer in Africa, plans to ship in 400,000 units of its goods into Africa to compete with other leading IT and electronic importers.

According to Lenovo’s South Africa Manager, David Drummond, the company’s plan to increase its market share in Africa was as a result of the sprouting growth that has been observed in the region and in the Middle East in recent years. “We are more or less maintaining 10 percent of market share in South Africa, putting us at number four (behind Dell, HP, Acer). We would like to get to number three this fiscal year, a position which would be achievable if target projections are met,” he said.

Drummond stated that the company has been able to grow its market share in Africa and the Middle East region in recent years from 6 percent to the maximum of 12.5 percent. He said this had been achieved through corporate business in which it boasts clients including, Absa, PWC, and Transnet.

Lenovo Group has enjoyed a substantial profit in the PC market, an evidence which is seen in its fourth fiscal quarter and full year ended March 2012 report released late last month. The Group recorded a full-year record sales of $29.6 billion, an increase of almost 37% year-over-year – making Lenovo the world’s second largest PC vendor with a record full-year market share of 12.9%.

Towards the end of May, Lenovo Group announced results for its fourth fiscal quarter and full year ended March 2012. With full-year record sales of $29.6 billion, an increase of almost 37% year-over-year, Lenovo finished its financial year as the world’s second largest PC vendor with a record full-year market share of 12.9 percent.

Its emerging markets sales jumped 43% year-over-year during the fourth quarter to a total of $US1.2 billion.

The group, with claims of being the second largest PC company in the world, bought IBM Personal Computing Division in 2005.
Lenovo’s South Africa operation has a staff headcount of 42 people, including service and support and just over 100 employees in the EMEA region.

Speaking on the company’s South Africa business, Drummond said that the split between laptop and PC is roughly 50/50 in the region.
“We’ve seen the South African market maturing at around 2.4 – 2.5 million units. We are however, starting to see a little bit of growth coming back in,” Drummond said. He, however, stressed that with some reduction in the average price of a unit, “this market is quite steady year on year”.

“We see tremendous growth in the rest of Africa (in which Lenovo operates), but obviously off a low base,” Drummond said.

Lenovo ships approximately 35,000 units into Africa, outside of South Africa.
Drummond hopes to focus the group’s headway to Kenya, with a stronger push into Nigeria – with the goal of opening up an office in Lagos, Nigeria’s commercial nerve center.

Lenovo proposed entry into the East Africa market via Kenya follows a precedent,  as global firms continue to follow the Nairobi route as the first port of call in their strategic expansion into the larger sub-Saharan market.

Epson, a world leading IT and electronic printing device manufacturer, had earlier announced the opening of its Nairobi office. Hewlett-Packhard (HP), LG and Samsung also have major business operations in the East African hub.