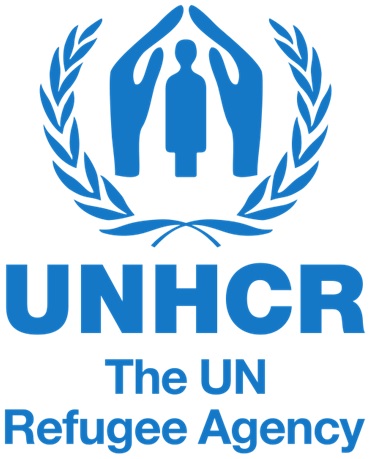 It’s been 15 years since armed raiders forced Rawda Yusuf’s family to flee to Chad from their village in Sudan’s North Darfur state.

Since then, home has dominated her thoughts but returning has not been easy.

Her ordeal began one afternoon during harvest season in Kurgei West village.

“I went outside to see what was happening and saw armed men,” recalls the 42-year-old. “There were clouds of smoke and a lot of commotion.” She fled the attack with her two children.

Over 600,000 refugees have fled the conflict in Sudan’s Darfur region, which began in 2003. Half went to Chad and a further 1.9 million are internally displaced people (IDP’s) within Sudan itself.

The signing of a Tripartite Agreement in 2017 between UNHCR, Sudan and Chad signaled hope for Rawda and thousands of Sudan’s displaced.

“My land was occupied by other people.”

“I saw it as a new beginning for myself and my children,” says Rawda, who hoped to resume her life as a farmer. But fears of insecurity and lack of basic services meant she is living, for now, in a camp in Sudan for IDPs.

“When we arrived in Sudan, I was ready to go back home but I was informed by neighbours who had returned to my village that my land was occupied by other people,” she says.

Rawda is among some nearly 4,000 Sudanese refugees who have returned from Chad since 2017. But a lack of basic services such as hospitals, water and schools has made it harder to rebuild their lives and fears of further attacks persist.

The country also hosts over 1.1 million refugees – most of them from South Sudan. Resources are needed for refugees from the Central African Republic (CAR), Chad, the Democratic Republic of Congo, Eritrea, Ethiopia, Somalia, South Sudan, Syria and Yemen.

The number of refugees from CAR to remote parts of South and Central Darfur States grew from just over 5,000 to nearly 17,000 in the last quarter of 2019.

Sudan already faces a severe economic crisis which has strained the generosity of host communities because local resources are scarce.