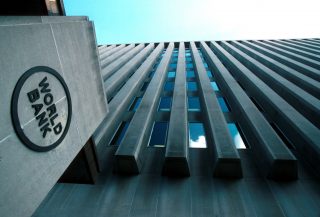 What you should know about the World Bank’s $2.3 Billion food program for East and South Africa

The world bank has announced the approval of a $2.3 billion program to help some countries in East and Southern Africa to curb looming severe food shortages. At the first, Madagascar and Ethiopia will be its beneficiaries. Second phase beneficiaries include nine countries from Southern Africa. The lender estimates that about 66.4 million people in the regions may experience food crises, food emergencies, or famine by July 2022.

Here is what you should know

Boutheina Guermazi noted that while climate-induced shocks to the food system used to occur once every ten years (on average), they now occur every 2.5 years. “This is too frequent for countries, regions, or farms to sufficiently recover between the shocks, and therefore investing in food systems resilience is key to allowing the region to act on food systems challenges in more cooperative and effective ways,” she said. Guermazi is World Bank Director of Regional Integration Africa, the Middle East and North Africa.