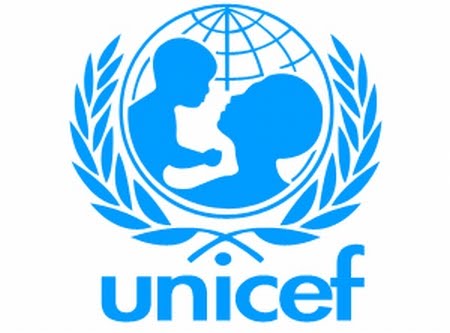 UNICEF to launch awareness campaign on violence against children in Nigeria

On Monday, the United Nations Children Fund (UNICEF) revealed its plan to officially launch a campaign on violence against children in Nigeria. This was made known at a workshop organized by UNICEF in conjunction with the Ministry of Women Affairs and Social Development in Jos, Plateau state.

The campaign, which is titled “Priority Actions on Ending Violence against Children”, will be launched on September 29 across the state.

A child protection specialist with UNICEF, Ladi Alabi, noted that a recent survey by the global organization revealed that millions of Nigerian children suffer violence every year. She said that the survey indicates violence against children is becoming alarming in Nigeria.

“A survey conducted by the National Population Commission with support from UNICEF and the US Centers for Disease Control and Prevention shows that millions of children suffer violence every year in Nigeria – approximately 6 out of every 10 children experience some form of physical, emotional or sexual violence before the age of 18.

In a separate visit to News Agency of Nigeria (NAN) Jos zonal office last week, Mrs. Alabi said that about 60 percent of Nigerian children are suffering from physical, sexual and other kinds of violence.

It is necessary to note that violence against children is a cause for concern. This is because these children have their rights that should be respected at all time. In this vein, the campaign is necessary because children’s rights must be protected.

It is worrying that rape cases are continuously reported on the pages of newspaper on daily basis. The society is now hostile to young girls who have been sexually harassed. This informed the reason why Mrs. Alabi stated that cases of rape of children are on the increase in Nigeria. For instance, despite the fact that Female Genital Mutilation (FGM) has been criminalized, it is still highly prevalent in some parts of Nigeria, according to UNICEF. FGM is dangerous as it could lead to severe bleeding, intense pain, urinating problem, among others. These disturbing consequences of FGM made it a criminal act. Yet it is being practiced in some parts of Nigeria, all in the name of tradition.

This proposed campaign by UNICEF is a giant stride in the country. It should be supported by the state government, federal government, Non-Governmental Organizations, as well as the media. Massive campaign on violence against children will go a long way in protecting children’s right in the country.