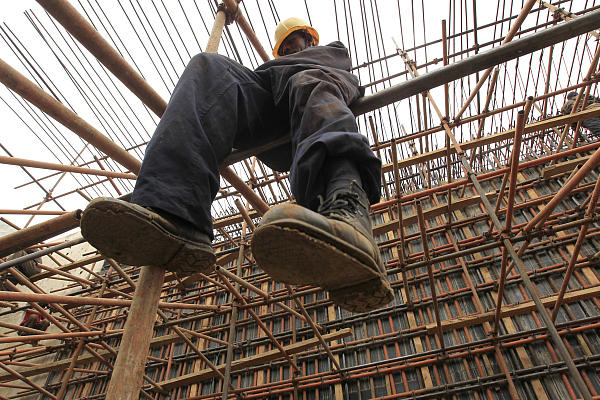 firms in Kenya have been exempted from a requirement which stipulates  that foreign-owned firms undertaking construction projects in the country must be at least 30 percent locally owned.

New regulations released by the National Construction Authority also allows international financiers to negotiate to undertake the works of the projects.

The exemption will be particularly welcome to China, whose state corporations have been running and funding projects in Kenya, particularly in road-building. It brings to an end any possibility of diplomatic disputes, assuring Chinese firms of business as usual in spite of Kenyan attempts to reform the construction industry.

“Joint ventures for construction works will be at least 30 percent local except where there is an existence of an agreement between the government and the development partner,” the new regulations say, allowing international financiers to negotiate for total control of the construction work they fund.

Soft loans have allowed China to take on a prominent role in Africa, with Chinese firms dominating Kenya’s construction works over the last decade, reports Business Daily. The terms of operation for these firms are usually negotiated by heads of state rather than national agencies.

Comments from the Kenyan Vice President at the official launch of the Thika Superhighway – which was constructed by three Chinese firms at a cost of 31 billion shillings ($362 million) – in Nairobi last week seemed to confirm the importance of China to Kenya.

“We are not looking east. Our foreign policy has never changed. All we have done over the years is to recognise our friends wherever they are,” Kalonzo Musyoka said.

The importance of China to Kenya may explain the reason why the exemption has been made, with rules regarding local ownership likely to damage diplomatic relations.

Chinese corporations will, however, still be barred from accepting more than one contract at a time, while local contractors will be screened to improve performance.

“The overall aim of the new construction regulation is to ensure that a contractor has capacity to undertake projects assigned to them,” said Steven Oundo, the National Construction Authority chairman.