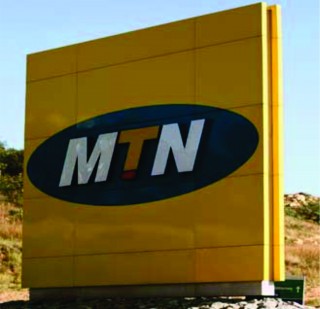 The Corruption Board of Cameroon has revealed that South African mobile operator, MTN and French telecoms company, Orange Group are indebted to the Cameroonian government. The two telecom companies have been fined $160 million for evading tax on games and other gambling services.

A probe into the industry showed that other network operators like Camtel and Viettel have also violated this rule, amounting to a sum of $283 million. Furthermore, these debts have been incurred from transactions made via mobile money applications.

MTN and Orange are two of the biggest players in the country’s communications market, with a market share of 57.4 percent and 36.8 percent respectively. So far, none of the firms has responded to the allegations levelled against it.

This new revelation is a dent on the South African-based MTN Group, Africa’s largest telecoms group, as the company faces similar issues in other countries of operation across the continent.

In Nigeria, MTN is in an ongoing crisis for its failure to disconnect five million unregistered SIM cards, a move that is interpreted to promote the act of criminal activity and cyber fraud. The group was able to arrive at a compromise with the government by paying $1.7 billion against the previous $3.9 billion fine, Quartz Africa reports.

Further compounding their problems is the recent allegation by the Ugandan government in February, where the mobile operator was accused of understating figures of its sales and transaction, which in turn was causing a loss in revenue.

Apart from fines, taxes, and illegal figures, the group added to its portfolio of debts earlier this year when it borrowed a sum of N200 billion from seven local banks in Nigeria. This means the company will need to triple whatever strategy it aims to use towards recuperating.

On the other hand, Orange Group Cameroon, which has been in operation since 1999, recorded one of its biggest successes in the region last week. The company achieved a turnover of €297 million unlike its previous results of €3 million between 2016 and 2017.