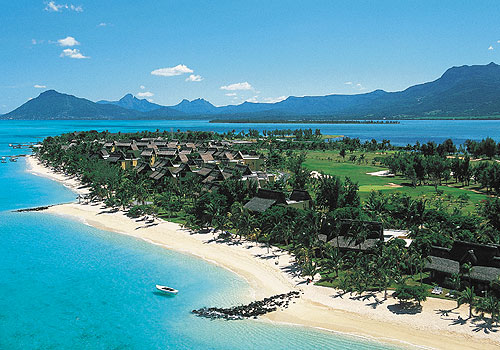 VENTURES AFRICA  –  Mauritius’ tourism revenue rose 15.6 per cent in 2012’s first quarter compared to a year ago, although arrivals were slightly lower, data showed on Monday.

Statistics Mauritius said in statement that gross tourism receipts for the first quarter of 2012 were estimated by the Bank of Mauritius at 13.81 billion rupees ($465 million) compared to 11.94 billion ($402 million) estimated for the same period in 2011

It said 261,995 tourists visited the Indian Ocean island in the first three months of the year, slightly less than the 262,626 visitors a year ago.

Statistics Mauritius maintained its 1.6 per cent growth forecast for 2012 even though arrivals from Europe, the country’s main market which accounts for two-thirds of visitors but which is suffering from a prolonged debt crisis, fell 5.1 per cent in April.

Mauritius’ economy is based on tourism, textiles, sugar, and financial services. However, in 2006, the Indian Ocean country embarked on a multi-sector reform agenda with the objective of improving the competitiveness of the economy, which translated to development and significant local and foreign investment in other sectors of the economy including information and communication technology, seafood, hospitality and property development, healthcare, renewable energy, and education and training.

The country remains one of the world’s top luxury tourism destinations and its tourism industry generates about 10 per cent of GDP for country’s $10 billion economy.