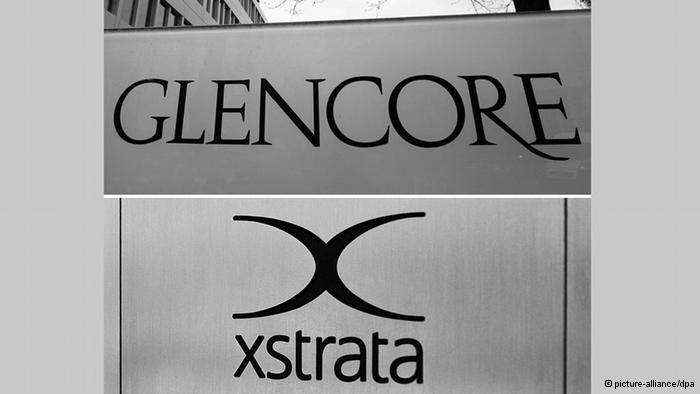 A unit of JSE-listed Glencore Xstrata, Glencore International, on Monday said it had bought Caracal Energy’s 4.2 million shares for 550 pence a share, increasing its total shareholding in the firm to 18.9 million shares.

This happens right before Glencore acquires the entire issued share capital of Caracal Energy, which has oil and gas operations in Chad, a north central African country.

Earlier this month, Glencore and Caracal entered into a deal where Glencore would buy Caracal for $1.3 billion in an all cash deal.

This put to an abrupt halt a proposed merger of Caracal and Transglobe Energy, providing Glencore with its new oil and gas resources.

The deal is awaiting approval by  the relevant competition authorities in the two respective countries.

Glencore had been supporting Caracal in Chad for a while and this transaction was a “natural progression” in the strengthening of this partnership.

Glencore said this acquisition would permit it to take on a bigger working interest in benefiting from the growth of Caracal’s oil development businesses in Chad.