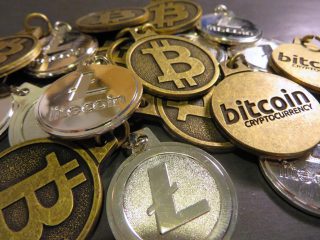 EverRise, a blockchain technology company dedicated to secure transactions on the blockchain, has successfully staked 47 percent of its own token, RISE, through one of its decentralized apps, EverStake.

Independent crypto auditing platform, MarketMove, revealed that EverRise had surpassed a total market capitalization of $68 million. “EverStake is a unique staking app that works only with the EverRise contract and brings a whole new staking paradigm never seen before in crypto,” the company said on its website.

The app has unique features which set it apart from any other in the blockchain space. These features include independent stake rewards, custom staking time periods, and flexible withdrawals.

Users are allowed to choose between 12 provided time periods which range from 1 month to 12 months. The longer a RISE holder commits to staking, the greater portion of the staking reward pool that individual will receive. In addition to this, RISE Holders will have the option of creating multiple staking entries.

CoinTelegraph noted that the success of EverRise can be attributed to another decentralized app in the company’s range called EverMigrate which had been deployed to help investors make the switch.