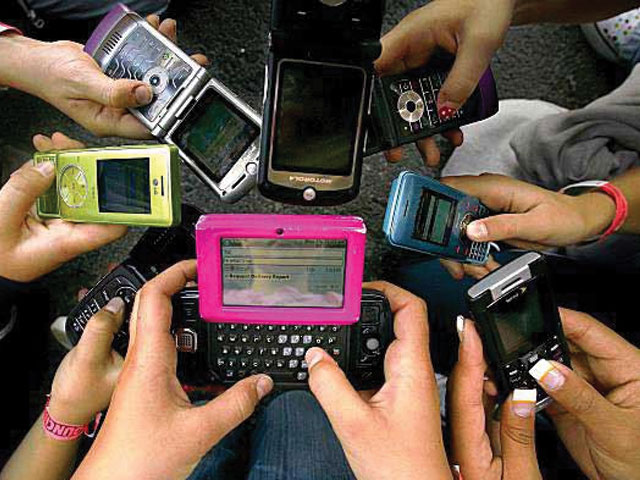 (GSMA) has predicted that approximately 60 percent of the earth’s population will subscribe to mobile services by 2020. Mobile penetration as at 2014 was just around 50 percent.

Growth in new mobile data services and applications, according to the report dubbed “The Mobile Economy: 2015”, will be fuelled by a rapid migration to 3G/4G mobile broadband networks.

“A decade ago, just one in five of the global population was a mobile subscriber – we have now surpassed the 50 per cent milestone and can look forward to connecting a billion new subscribers over the next five years. Mobile sits at the heart of a new ecosystem that is uniting the digital and physical worlds, and powering economic growth. At the same time, mobile operators continue to deploy networks to all corners of the globe, connecting unconnected citizens and addressing socio-economic challenges in areas such as digital and financial inclusion, healthcare and education,” said Anne Bouverot, Director-general of the GSMA.

In 2014, mobile operators invested about $216 billion in capital expenditure, a 9 percent increase from 2013 investment figures.  Investment levels are forecast to reach a cumulative $1.4 trillion in the six year period from 2015 through to 2020 and the number of unique mobile subscribers is forecast to increase from 3.6 billion at the end of 2014 to 4.6 billion by 2020, a four per cent increase per year over the period.

These are the findings of the latest report and published at the just concluded Mobile World Congress.

Most growth will come from the developing world

Mobile penetration is different for each region on earth. Given that sub-Saharan Africa currently has penetration rates of about 39 percent, it stands to reason that subscriber growth over the next half-decade will largely come from the developing regions. This is a plausible conclusion given the increasing affordability of mobile devices, services and expansion of coverage to now include rural areas.

These trends will trigger other desirable effects. In 2014, when penetration rates stood at around 50 percent, the mobile industry contributed about $3 trillion to the world’s economy, accounting for 3.8 per cent of global Gross Domestic Product (GDP). By 2020, it is estimated that this industry will contribute some 4.2 percent of projected global GDP, an amount equivalent to $3.9 trillion.

In terms of impact on employment, the industry is expected to employ 15.3 million men and women directly while indirectly supporting 13.4 million jobs, thus bringing the total employment impact to 28.7 million jobs. In 2014, this figure stood at 24.6 million.