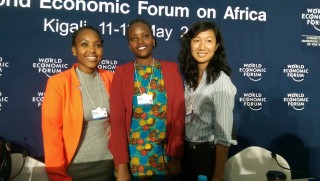 On Friday, the World Economic Forum on Africa presented the five winners of the conference’s challenge to find Africa’s top women innovators. The winners, whose innovations were from the areas including mobile health insurance, solar powered vending carts, bio medical materials and IT training as well as food processing, hail from Kenya, Rwanda, South Africa, Tanzania and Uganda.

Currently, Africa has the youngest population in the world and this is expected to double by 2045. In view of this, several global leaders have attested to the fact that Africa’s future lies in the hands of its youthful population. The region’s start-up businesses are gaining confidence and scale with a growing number of innovations achieving recognition beyond the region’s borders. However, a lot still has to be done in order to create an enabling environment that will allow women to flourish. Due to this set back, the World Economic Forum decided to run this competition to find Africa’s top female innovators especially as the potential of women entrepreneurs is far from optimum.

“I strongly believe that the 21st century will be Africa’s century, that its young population has the potential to build a world where they are not only materially better off, but also where things are fairer, more sustainable and more tolerant than at any other time in history. But this will not be achieved unless women are able to make a full contribution. This is why we are showcasing Africa’s best female entrepreneurs in Kigali this week,” said Elsie Kanza, Head of Africa at the World Economic Forum.

Here are Africa’s top female innovators, selected based on the criteria for the WEF Africa challenge. This required entrant companies to be less than three years old, be earning revenue for at least a year and have proven innovation and positive social impact. 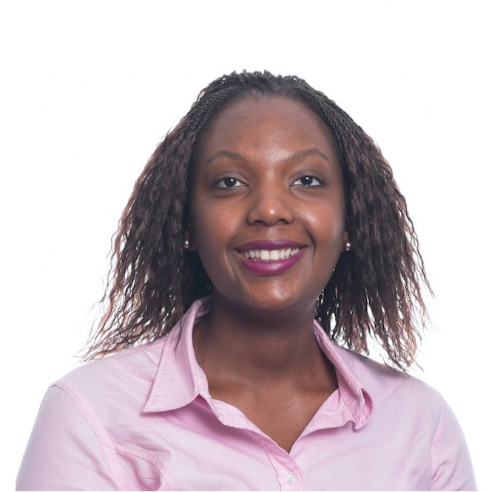 Musana Carts has used frugal innovation to develop environmentally friendly, solar-powered vending carts. With a price point of $400, each Musana Cart saves 3,000 tons of carbon emissions and improves the health of cities by eliminating pollution from charcoal and kerosene stoves. 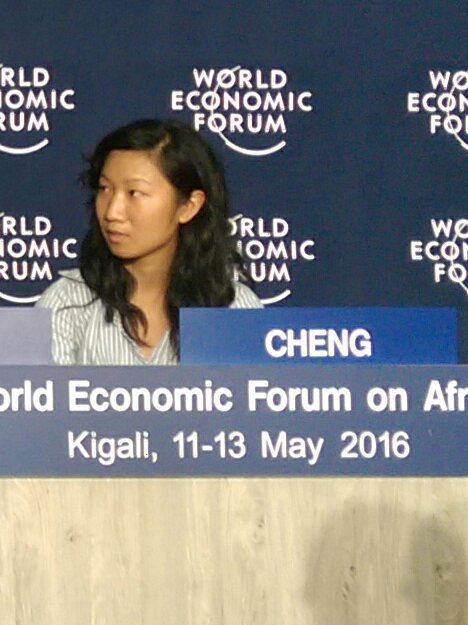 Audrey Cheng established Moringa School to enable an entire generation gain the skills they need to compete in the digital economy. Two years on, graduates work in the top tech companies in the region, earning, on average, 350 percent more than before they completed the course. 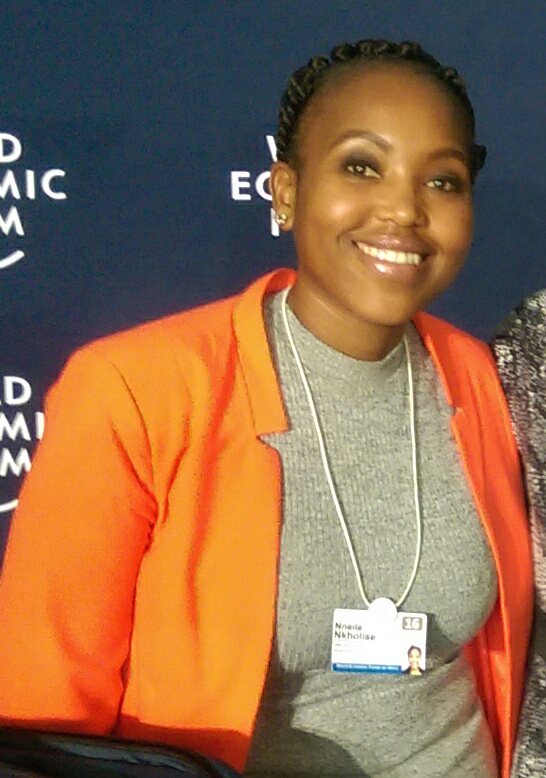 The iMED Tech Group uses additive manufacturing to design breast and facial prostheses for cancer and burn victims. The company only employs African women under the age of 30 with research backgrounds in mechanical engineering.

The Carl Group is improving the health of the nation by innovating new food products from a staple crop, the sweet potato. An agronomist by training, Larissa Uwase’s latest innovation, in partnership with the University of Rwanda, is to make spaghetti from the vegetable.

In addition to the five winners, here are the five shortlisted entrants: