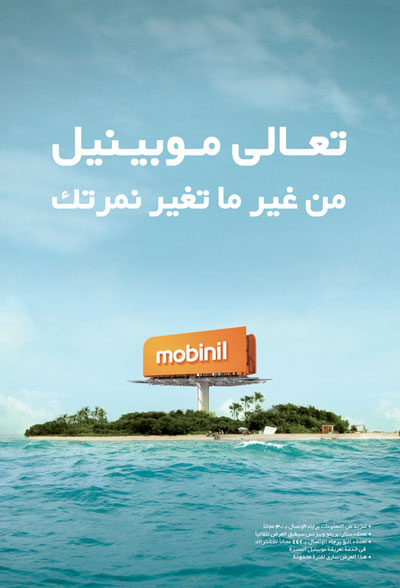 France Telecom have acquired 94 percent of Egyptian mobile phone company Mobinil in a tender offer, giving the French group control of a top sector player in a volatile but lucrative emerging market.

Egypt’s stock exchange said on Sunday that Mobinil, founded by Egyptian businessman Naguib Sawiris, who vied with Vodafone Egypt for dominance of the country’s mobile market, executed its purchase of 93.9 million shares of the 100 million outstanding at a pre-agreed price of 202.5 pounds ($33.5) each, for a total transaction value of 19 billion Egyptian pounds ($3.1 billion).

However, the deal, which is subject to a preliminary agreement struck in February, recasts the terms of its relationship with Sawiris, who had a put option to sell out completely to France Telecom starting in September 2012.

Sawiris agreed to keep a 5 percent stake in Mobinil.

France Telecom bought most of the Mobinil shares it did not already own from its local venture partner, Sawiris’s Orascom Telecom Media and Technology (OTMT).

The French telecom group was already the biggest shareholder in Mobinil, and Egypt is a key part of its efforts to expand in high-growth emerging markets such as Africa and the Middle East, as the country is also Arab world’s most populous country, with more than 80 million people.

According to government reports, mobile subscriptions grew by 25 percent to 91.1 million in the year to March, defying the sharp economic downturn post-Mubarak’s overthrow, which slowed down the Egyptian market.