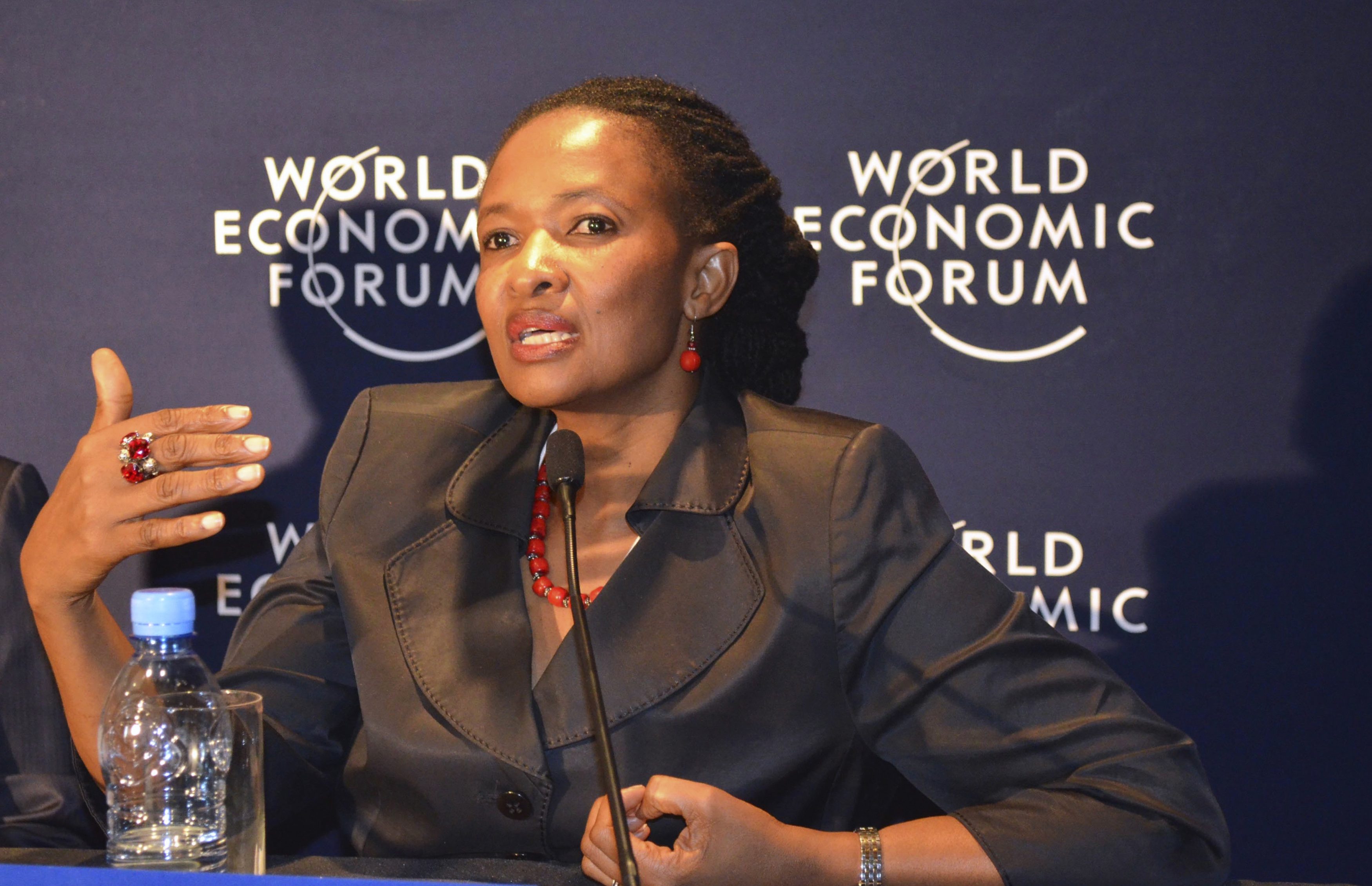 When more than 700 leaders from over 70 countries convened in Ethiopia’s capital, Addis Ababa a few days ago, Monhla Hlahla, Chairperson of South Africa’s Industrial Development Corporation (IDC) was one of them. This gathering represented the 22nd World Economic Forum, which attracted leaders in business, government, civil society, academia, media and the arts, was centred around the theme ‘Shaping Africa’s Transformation.’ Although at the WEF for the first time, Monhla’s contributions made its mark.

Hlahla told listeners during a plenary session that it was time for Africans themselves to occupy centre stage on the continent and to take ownership of their lives and production. As she put it, African farmers were now able “not only to produce coffee beans but also to taste the coffee”, yet she noted that strong and decisive leadership is critical to keep African development on track. Describing the leaders Africa needs as predictable and consistent, Monhla represents an African female leader with a remarkably consistent career of success.

Hlahla was born in Zebediela, a group of villages in the Limpopo Province of South Africa and grew up with her parents and three siblings. She lost her father at a young age and after attending university for short while, she dropped out and began selling bus tickets, earning more in her first paycheque than her mother who was a teacher. This ‘street education’ proved to be a catalyst for Monhla to get herself and her family out of their life of struggle. She went on to study in the US, receiving a Bachelor’s degree in Economics and a Master’s degree in Urban and Regional Planning from University of California, Los Angeles. From that time, her pursuit of economic development for women began as she worked for the Coalition for Women’s Economic Development in Los Angeles.

After returning home Hlahla served in a variety of leadership positions, chronicled in BusinessWeek:

Her other appointments include

For some, consistency carries the connotations boring or dull, yet with Monhla, this consistency is what enables her to keep so many ‘leadership plates’ spinning. In 2002 she was named as one of the top 12 Business Personalities and was titled one of the top 5 Women in Business and Government in 2004. In 2005 she received the Business Women Association’s (BWA) Business Woman of the Year award and the Black Business Quarterly (BBQ) Magazines’ Woman of the Year award. And more recently, she was acknowledged as the 2009 ‘Woman of Substance’ by the African Women Chartered Accountant’s Association.

On a more personal note, Mohnla spoke about a challenge faced by some women in high positions in business that is seldom addressed openly: finding Mr Right. As she humorously puts it, many men see the title of Managing Director “before you even appear around the corner!” She encourages men, in a radio interview not to prejudge, that a woman is a woman first before whatever she is in business. Monhla is however pouring herself out (and deserves a Mother’s Day award!) raising her 7 year old step-daughter and ensuring that she has a life filled with purpose and guidance.

Ventures Woman has seen a number of inspiring African businesswomen in the last few months, young and old, and each one adds a unique brushstroke to the painting that is titled ‘Success’. Monhla Hlahla’s defining trait of consistency represents an even backdrop against which others’ vivid traits of vision and innovation in business can shine.