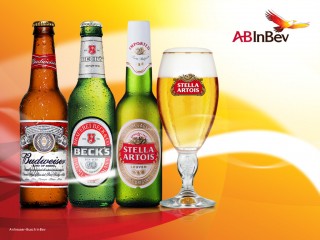 Anheuser Busch InBev (AbInBev) has announced, on Monday, its intension to implement its secondary listing on the Johannesburg Stock Exchange (JSE) by mid-January 2016. The world’s largest brewer has been granted regulatory approval by the South African Reserve Bank and the JSE for a secondary listing of its shares. Business Day Live reports that ABInBev’s JSE shares will be treated as domestic and will not count towards the 25 percent limit on foreign shares applied to pension fund managers. 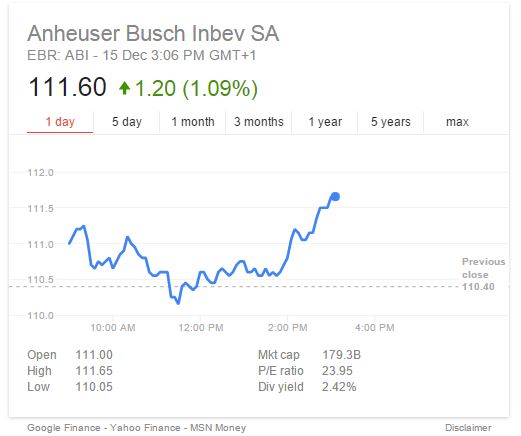 Last week, the JSE recorded plummeting stocks largely due to President Jacob Zuma’s decision to replace South Africa’s finance minister, Nhanhla Nene, with the unknown, David van Rooyen. The act sent shock waves through the financial markets, the rand fell to almost R16.00 to the US Dollar, bond rates went through the roof and there was a huge sell-off in financial shares within the country. However, President Zuma quickly replaced Nene with the former finance minister from 2009 to 2014, Pravin Gordhan, and by midday on Monday, the rand was trading at R15.13 to the dollar, the biggest percentage gain in one day since 2008.

AbInBev, has a 25 percent global market share. The company also owns four of the top ten selling beers in the world and holds the number one or two market share spots in 20 markets around the world, managing over 300 brands. According to this 2015 essay by José G. Vargas-hernández and Tania Martínez Haro, published in the International Journal of Research in Management & Social Science, AbInBev has a United States market share of 50 percent and a European market share of 70 percent. 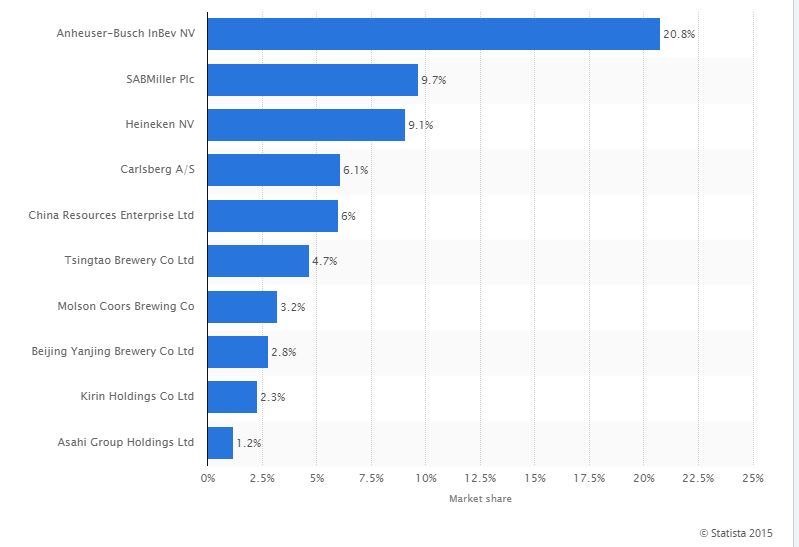