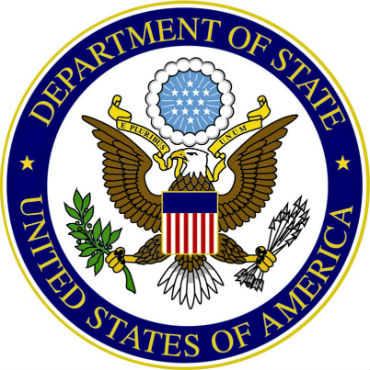 A new partnership in South Sudan is combatting Fall Armyworm, an insect that can cause significant damage to crops, including maize and sorghum.  With more than half of South Sudan’s current population—nearly 6.2 million people—in need of life-saving food assistance in January, Fall Armyworm threatens to exacerbate food insecurity that is already severe.

South Sudanese agriculture extension agents are training in Nairobi this week through the partnership between USAID; the Food and Agriculture Organization of the United Nations (FAO); the International Maize and Wheat Improvement Center (CIMMYT); Centre for Agriculture and Bioscience International (CABI), an organization that supports agricultural development; and AgBiTech, a company based in Fort Worth, Texas, that developed Fawligen, a biological product to control Fall Armyworm.

Fall Armyworm has destroyed maize, sorghum, and other crops in South Sudan and across 43 other countries in Africa. Maize yield losses in 12 other African countries could range from 21 percent to 53 percent of annual maize production, according to CABI.

The partnership will train and support almost 500 South Sudanese farmers to use Fawligen to control Fall Armyworm and protect maize crop yields. If the product performs according to results in other African countries, farmers will safely protect 1 metric ton of maize per hectare, enough grain to provide food security to a family of 12 for one year or 6,000 people overall.

Fawligen is a biological pesticide product used for caterpillar pest control that is suitable for organic farming. It is being used widely in other African and developed countries. In Nigeria, crops treated with Fawligen since 2018 recovered well after an infestation of Fall Armyworm, and continued to perform better thereafter.

USAID, on behalf of the American people, is the largest donor to the people of South Sudan.

Distributed by APO Group on behalf of U.S. Embassy in South Sudan.