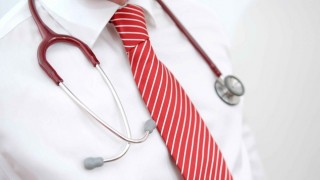 The Zimbabwe Hospital Doctors Association (ZHDA) confirms that doctors in the country are leaving in numbers to other countries with better working conditions. This statement was made on the 19th of January 2020 by the ZHDA.

They also dismissed as a false claim by the government that striking doctors had returned to work. “Zimbabweans need not listen to fake news that doctors are back at work and therefore the situation in our hospitals has normalised,” the ZHDA said.

On the 14th of January, it was announced that Zimbabwean junior doctors had called off the long strike.