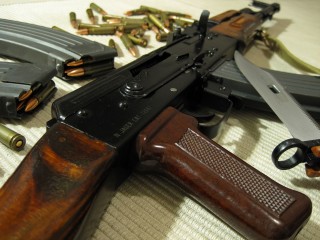 You probably didn’t know that Nigeria already manufactures these weapons

The Nigerian military has been the subject of much criticism lately for their inability to handle the Boko Haram threat and corruption surrounding the importation of necessary weapons and equipment. In a speech on August 7 to the Nigerian Defense Academy, Nigerian president, Muhammadu Buhari has called for the re-engineering of the Defence Industries Corporation of Nigeria (DICON) in the bid to cut down Nigeria’s dependence on imported arms and combat corruption in the military.*

DICON is primarily responsible for the manufacture of small arms and ammunition for the use of the Nigerian Army, as well as other local security agencies, but it also extends its capacity to produce machinery and spare parts for civilian use. Its technical partner is Poly Technologies Incorporated of China, and together they have manufactured different light weapons used by the Nigerian Armed Forces. Although it was established in 1964 as an Act of Parliament, DICON has been ‘under the radar’ as far as local manufacturing industries in the country go.

The Ministry of Defence has been directed by the president to produce a plan to establish a military industrial complex to see to the production of weapons, by liaising with the necessary strategic ministries, departments and agencies involved. He also charged the National Agency for Science and Engineering Infrastructure (NASENI) to partner with DICON to ensure that already designed light weapons are manufactured.

However, DICON has not necessarily been entirely inactive all this time. In 2004, the corporation successfully produced prototype medium range weapons, such as the 60mm mortar, the 81mm mortar, and the RPG-7. On January 24, 2012, it signed a joint venture agreement with Israeli firm Marom Dolphin (Nig.) Limited to operate a ballistic vest factory in Kaduna.

As of July 2015, DICON has commenced the production of the  7.62 x 39mm special ammunition cartridge in its facility in Kaduna. In addition to the above, here are 10 other weapons that DICON manufactures that you probably didn’t know that they did:

This weapon belongs to the Type 81 Assault Rifle family. Type 81 rifles incorporate AK-47, SKS, and Dragunov elements. It is influenced by the Chinese Type 56 rifle, and seeks to improve upon that models design. Although it is also commonly looked at as another “AK-47 clone”, it has proved to be more than that.

The Submachine gun, or SMG was developed during the First World War. It is an air-cooled, magazine-fed, automatic carbine designed to fire pistol cartridges. Even though assault rifles seem to have replaced the SMG, it is still used by some armed forces in close quarters combat. 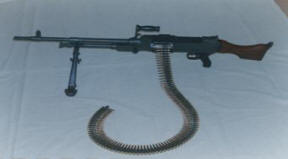 The GPMG was developed during the Second World War, and superseded the MG 34 before it. It is an air-cooled, belt-fed weapon with quick change barrel. Its name suggests that it can be used in a variety of ways, and mounted to a variety of supports.

The Russian AK-47, also known as the Kalashnikov, is a selective-fire, gas-operated 7. 62 x 39mm assault rifle. It can either be automatic or semi-automatic. It is the most common assault rifles in the world, after which comes the American M16. 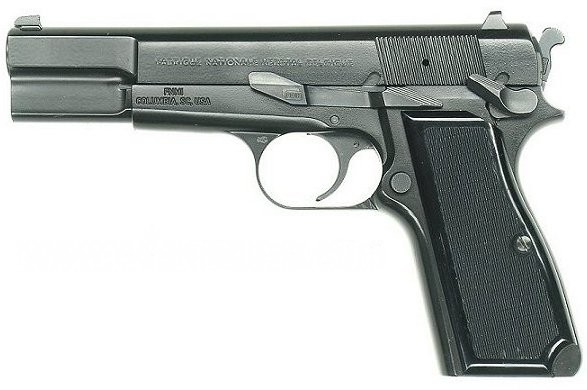 Pistols, sometimes interchangeably called “handguns”, are designed to be held in the hands. Handheld firearms were first made in China, where gunpowder was first developed. 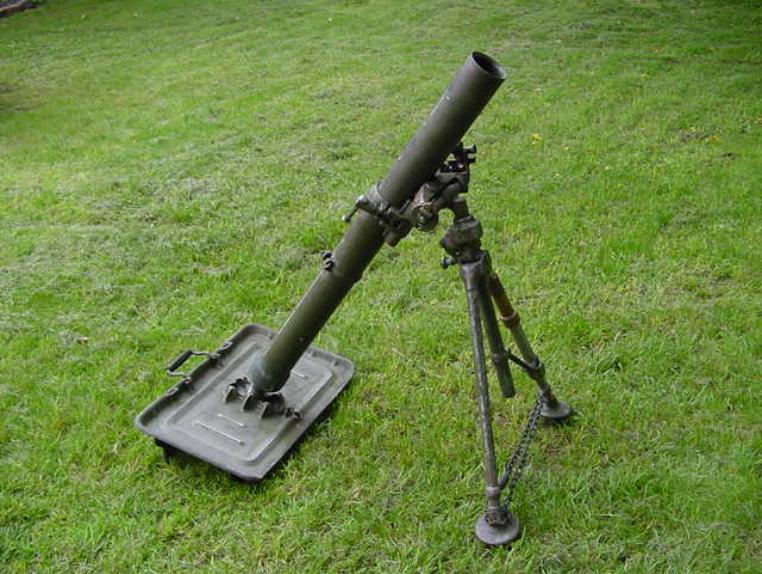 An 81mm is a medium weight mortar. It is used for long-range indirect support in battle zones. 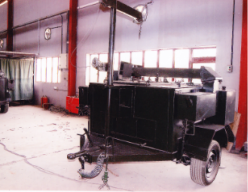 Although not exactly a weapon, the field kitchen is important to the military. It is used to provide military troops warm food, close to battlegrounds.

The RPG7’s low cost and high effectiveness makes it one of the most popular weapons around the world. It is portable, unguided, and launched from the shoulder. 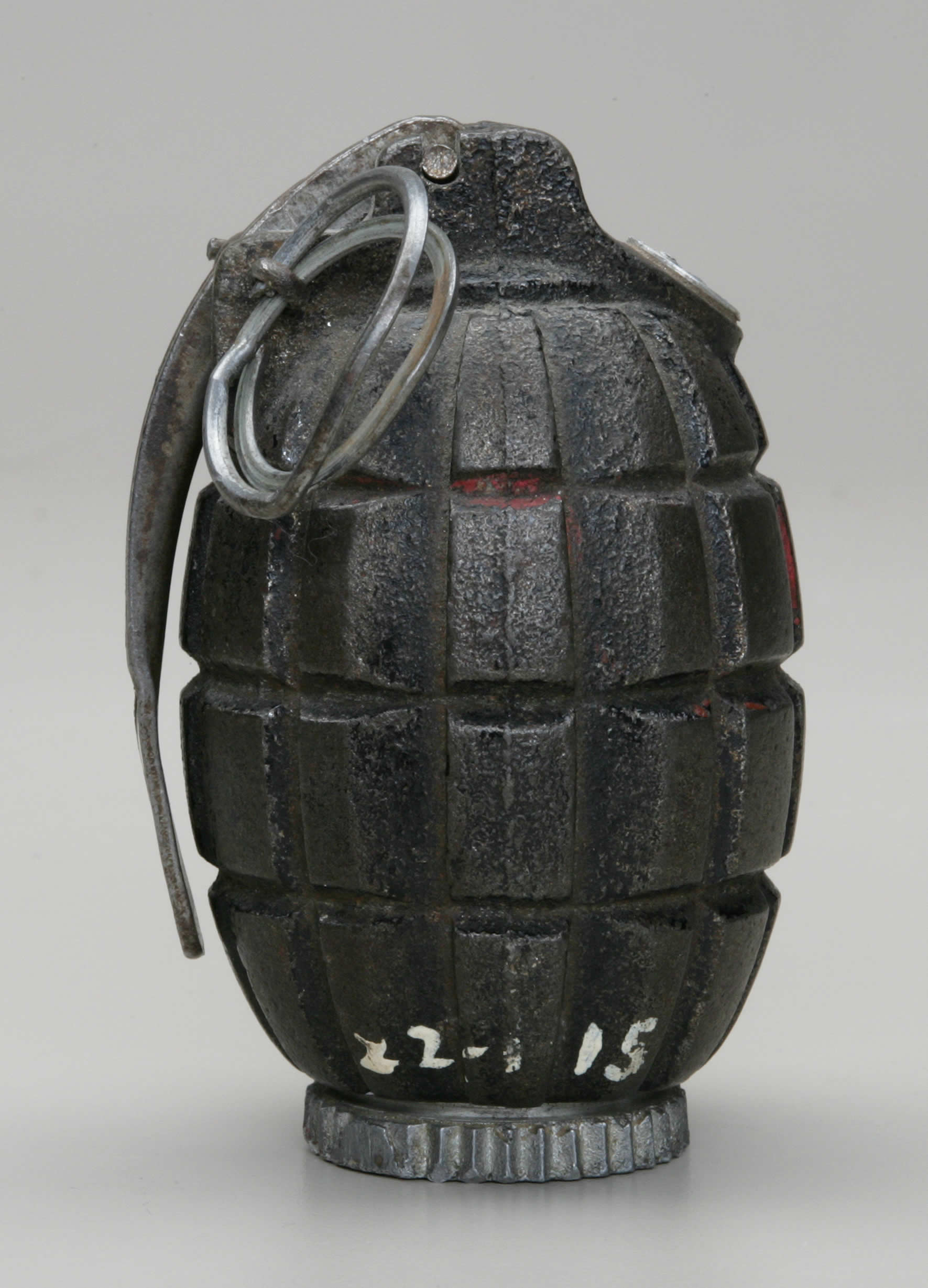 A hand grenade is designed to detonate after a set amount of time, or on impact. It is a small bomb usually thrown by hand.

On the other hand, however, if DICON is “re-engineered” sufficiently enough, it might do well to upgrade its weapons manufacture, in order to match global standards and advancements weapon design.