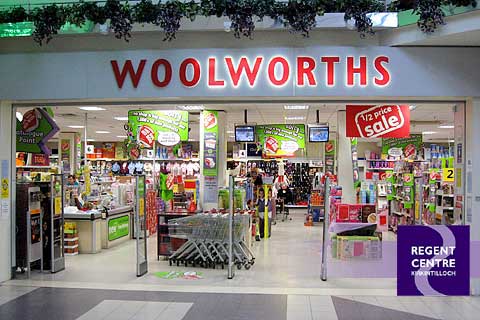 This emerged at the company’s general meeting where the majority of shareholders also approved a proposal relating to a rights offer for the company.

A rights offer is when the firm’s existing shareholders are allowed to buy additional shares directly from the company in proportion to their existing holdings, within a fixed time period.

Earlier this year, Woolworths said it had decided to buy David Jones for $2 billion in cash and new debt.

Woolworths made this acquisition as part of its plan to expand its global presence. This expansion is aimed at changing the firm into a leading “southern hemisphere retailer” with enough capacity to contest well with international apparel retailers.

“The…acquisition is aligned to this strategy, enabling the enlarged group to create significant efficiencies and economies of scale that will over time deliver a material improvement in profitability,” Woolworths said at the time.

Once the acquisition has met all the required conditions and approvals by the relevant competition authorities, David Jones will become a wholly-owned subsidiary of Woolworths. It will also be de-listed from the Australian Securities Exchange (ASX).

David Jones was started in 1838 and has grown to join the elite group of Australia’s most well-known department stores since inception.

It has a network totalling 38 stores spread all throughout Australia. Numerous flagship stores in Sydney and Melbourne belong to it.

It stocks many Australian and global brands throughout women’s wear, menswear and beauty products.

Woolworths already has operations in the Australasian market through another of its subsidiaries, Country Road, which has 460 chain stores in this market.