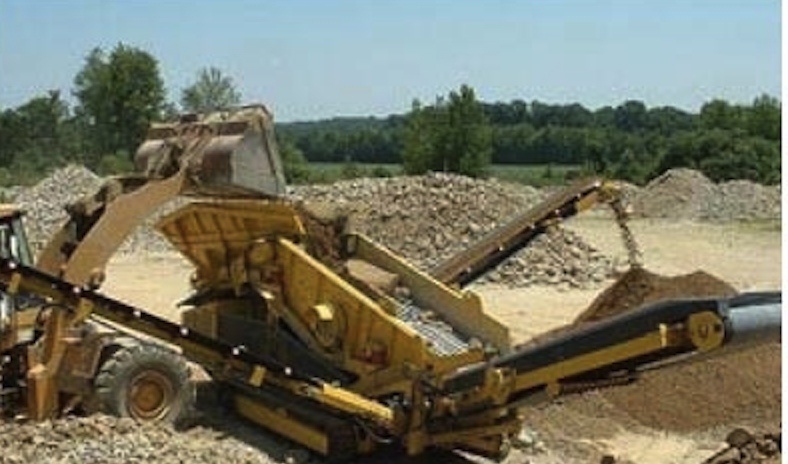 Will Kenya become one of the continent’s top mining countries?

Next year Kenya is to receive its first large-scale mining project since independence – the Kwale mineral sands project.

When this mine ships its first consignment of titanium dioxide from Mombasa at the end of 2015, this could immediately replace coffee as the country’s fourth-largest export, according to Australian mine developer Base Resources.

The country last year issued its first gold mining licence since becoming independent in 1963 – to the British group Goldplat. This is one of a small handful of junior miners exploring for gold in the west near Lake Victoria in what appears to be the country’s second big gold rush. Click here to read more