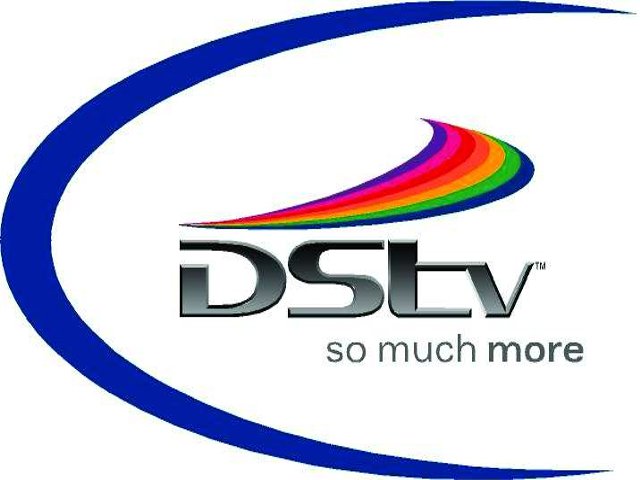 Why is DSTV so Dominant?

MultiChoice announced an increase in monthly subscription rates for its pay TV offering, DSTV, in the Nigerian market and the news was met with fierce disapproval. According to most, the increase of prices, though seemingly necessitated by the continuing crash of the Naira’s value against the dollar, is due to DSTV’s continuing dominance in the pay TV market. Many commenters took to social media to question DSTV’s monopoly of the market and also call for the need of rivals to ensure, among other things, competitive prices.

However, it is very unlikely that DSTV will witness strong, large-scale competition as the pay TV giants are masters of their art. MultiChoice are strong market leaders in their industry and even though customers might think their prices to be exorbitant, here are three reasons why DSTV will withstand competitors, should they spring up, and continue to remain dominant in operating markets.

Perhaps the most often said phrase in media and content related businesses, the ‘content is king’ phrase tells a major part of the story f DSTV’s dominance. Crucially, the pay TV business is driven not just by content but, at the top end, by the quality of such content. In this regard, DSTV have continually executed a brilliant strategy of signing multi-year, pan-African content licensing deals that enables them not only offer premium content to subscribers but to also keep this content largely exclusive and off the hands of would-be competitors. Basically, competitors will, at best, offer second rate content and as a result will be unable to attract enough subscriptions to ensure long-term survival and profitability.

With a stronghold of such premium content, DSTV hold the aces in determining prices and with the absence of credible competition in major operating markets, the advantage is further increased. In essence, DSTV’s monopoly of the market is occasioned by a more significant monopoly of content.

A few years ago, HiTV- a now defunct Nigerian pay TV company- launched its services. Its trump-card was the acquisition of broadcast rights of the English Premier League for the 2007-2010 negotiation period. Many saw this as a significant dent on DSTV’s operations as, having snagged exclusive rights to the English Premier League in Nigeria, HiTV looked like it was set to grow into a real competitor. While DSTV’s bottom-line and subscription numbers may have taken a hit over a loss of some of its Nigerian market share, the company’s operations in multiple markets assuaged the effects of losing some of its Nigerian subscribers. In contrast, while DSTV is in operation and generates revenues in multiple countries, HiTV was solely operative in the Nigerian market thus had a thinner pool of generated revenues. Incidentally, due to various reasons, HiTV could not hold on to the coveted Premier League rights for the 2010-2013 negotiation window after the British value of the rights increased by around 600 million pounds. Capitalizing on HiTV’s inability to retain the rights, DSTV regained the rights to broadcast the English Premier League in Nigeria. HiTV services were stopped in 2011, one year after failing to regain the rights to the Premier League and DSTV have since regained whatever market share was lost. Competitors with single market operations will struggle to rival DSTV as its cash-flow and large-scale operations mean that the company is well poised to cope with the emergence on local competitors and see them off.

In truth, DSTV are not just excellent masters of the business end of their art but of the art itself as they have consistently ‘glamourized’ local African content in various markets leveraging its local appeal alongside its international offerings. A classic example is DSTV’s Africa Magic channel which is hinged on local content in various dialects. Having been in operation for two decades, DSTV have garnered significant wherewithal and know-how and any new entrants will face an uphill task dislodging the company from the top.

Interestingly, Canal Plus Afrique, a subsidiary of Canal Plus, could be shaping up to be one of the major players in the pay TV market. With operations in as many as 30 nations- mostly Francophone- the company shares the distinct advantage of operations in multiple countries with DSTV. From a content perspective, syndication of content from its parent company is also a possibility and the strongest indication of Canal Plus Afrique’s potential is that analysts suggest that it could reach a subscriber base of three million by 2017.

In Nigeria though, MultiChoice currently holds sway and could continue to do so for a while yet.