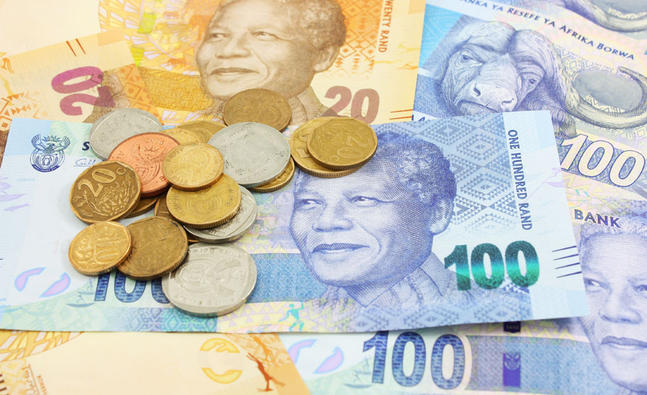 What Exactly Is Wrong With South Africa?

in recent years and this has prompted many people to ask what exactly is wrong with South Africa’s economy? A couple of things are wrong with the South African economy. Positive economic conditions which existed between 2004 and 2007 have been reversed. They were positive for the growth of the economy at the time.

During Jacob Zuma’s presidency, which was preceded by the fiscally-disciplined government of former President Thabo Mbeki, the first thing to go was fiscal discipline.

After the global financial crisis of 2008, government revenues contracted. Despite this, the Zuma administration never thought of keeping spending under control.

South Africa has become locked in a cycle in which fiscal deficits have averaged by more than 5 percent of GDP, according to Sandy McGregor, an analyst at private asset manager, Allan Gray. “Government again absorbs a significant proportion of domestic savings. The growing remuneration of public sector employees initially boosted consumption and promoted growth, but these temporary and ephemeral benefits have proved unsustainable,” McGregor says.

“Since 2012 declining export revenues have taken their toll. A rising current account deficit has weakened the rand, eroding real personal incomes. Mining investment has contracted. The machine that was driving growth has switched off,” she adds.

McGregor says because the South African economy is inflexible, the rand exchange rate has to bear the brunt of this adjustment process. “What is most concerning is that we cannot count on a recovery in commodity prices any time soon. Commodity price booms, such as the one we have recently enjoyed, are infrequent events. New ideas and actions soundly based upon economic realities are needed to generate the higher growth rate we desperately need,” McGregor says. “It is an unfortunate truth that the relationship between government and business in South Africa has become dysfunctional. Neither party trusts the other.”

Business claims that the government has got to make life easier for businesses to operate in the country, particularly when it comes to hiring and firing workers, among other things. The government on the other hand blames local businesses for failing to invest in the country and create jobs, preferring to inject money from these shores in other countries.

McGregor says an inevitable result of a government’s resentment to business is slower economic upsurge. “South African companies are investing in South Africa, but increasingly their focus is on expanding internationally, especially in Africa, north of the Limpopo,” she says. “Private sector investment within South Africa is focused on increasing productivity to compensate for above-inflation wage increases. The cost of excessive wage demands is reduced employment.”

South Africa is stuck in a round of slow growth, which does not create jobs. To breakout of sluggishness, this nasty downhill twirl needs to be stopped in South Africa. The easiest way to correct South Africa’s economy is to gather intelligence from the past and encourage an economic climate which permits private business to succeed. “Investment, job creation and rising tax revenues, which will allow government to achieve its ambitious social agendas, will follow. Introducing the GEAR policy required political courage. The same courage is now needed to create a business-friendly environment,” McGregor says.

Corruption is also at the helm of problems facing South Africa as government tenders are given to unqualified people as long as they pay a bribe and belong to the ruling party, the ANC. This has led to road infrastructure which is so sub-standard that it is on the verge of collapse.