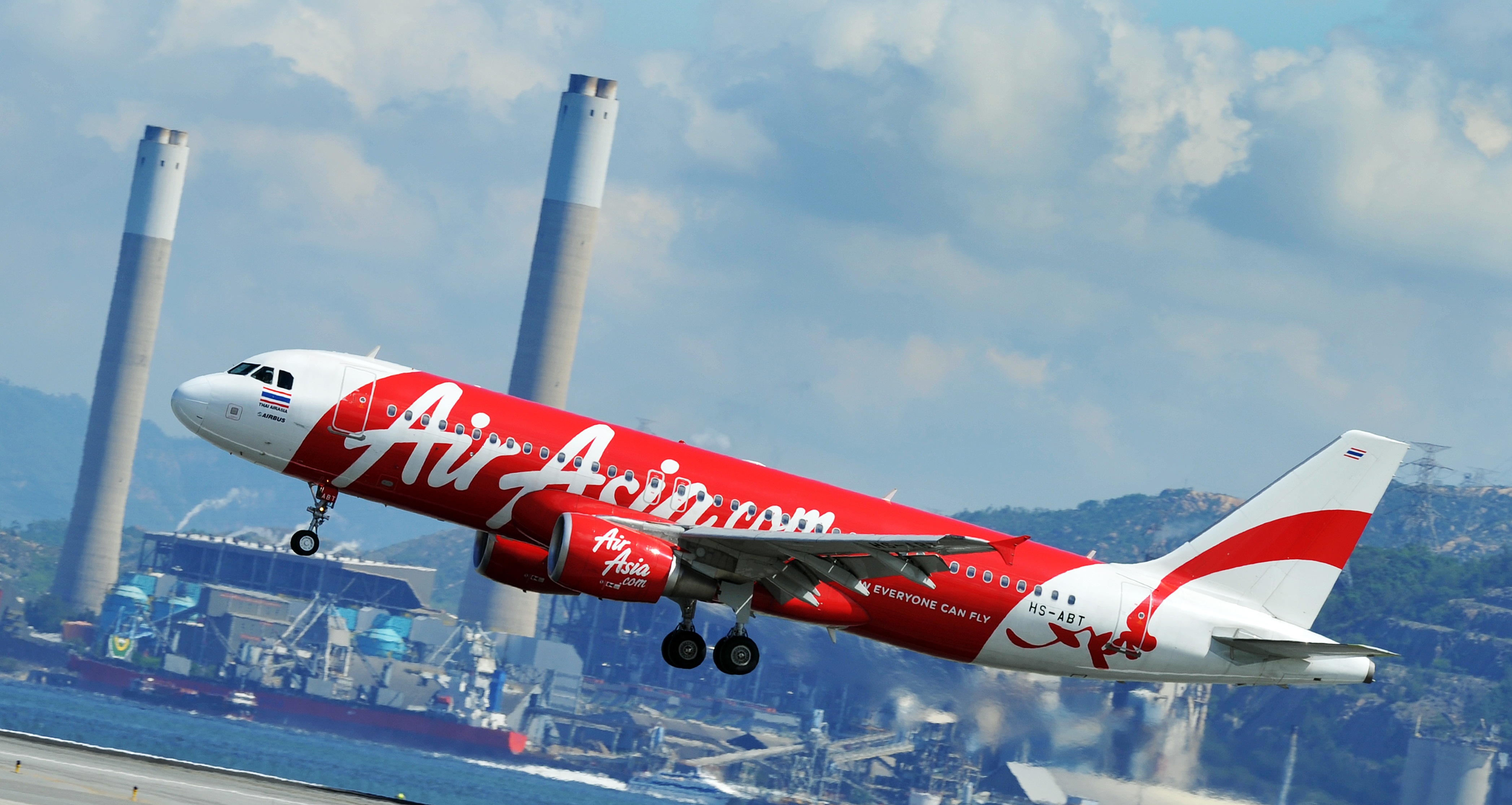 What African Air Operators Can Learn From Asia’s Aviation Woes

The year 2014 has seen a number of remarkable occurrences, both good and bad. Businesses grew and nations developed economically, but, and this is rather queer, whole airplanes disappeared in midair too. To date, two airplanes are missing while one was maliciously shot down; the one common thing in all three incidents is that the planes originated from Asia.

The latest of these incidents is the AirAsia Flight QZ8501 that left Surabaya, Indonesia for Singapore on Sunday morning with 162 souls on board, requested permission to climb to a higher altitude due to bad weather but lost contact with air traffic control shortly after, in effect, it disappeared from the radar.

Perhaps, the biggest difference between this incident and that of Malaysia Airlines MH370, which disappeared in March after taking off from Kuala Lumpur enroute to Beijing with 239 souls on board, was the rather swift reaction taken by the airline in getting the word out and seeking government support in launching search and rescue efforts. There seems to be a consensus that the aircraft may be lying at the bottom of the sea, and some debris have been spotted somewhere in the Java sea, efforts are ongoing to determine whether or not the debris are the remains of the aircraft but AirAsia says the debris are 95 percent likely to be from an airplane.

Aviation has its risks, and these incidents only represent some of them. Going forward, African airlines will need to implement a few changes based on the following learnings from these incidents.

Climate change is real. It goes without saying that the developing world, of which Africa is the front runner, may be the worst hit from climate change. As the weather becomes more unpredictable, the effects will span Agriculture to Aviation; therefore Airlines have to invest in understanding the full spectrum of threats this may pose to their aircraft and decide the most defensible posture to adopt.

The Need for Risk Assessments just got greater. Every air trip should be considered a project and a hefty risk assessment should precede take off. Operators, definitely, do this at some level, but this has to be intensified and must include a more thorough analysis of the weather along the flight path. War-torn areas may or may not be included in the overall trajectory depending on the results of the risk analysis.

Invest in New Technology. Aviation technology may need certain upgrades following these incidents, and African operators should be swift to adopt these. More sophisticated tracking hardware should be installed on airplanes seeing the difficulty experienced in determining their locations under certain circumstances. In May, the UN International Telecommunications Union Secretary-General, Hamadoun Touré, said: “We must make every effort at the international level to develop real-time tracking solutions for the aviation industry.”

Take Precautions From International Agencies seriously. It is expected that these incidents will spur international agencies and think tanks to engage fact-finding approaches in order to determine new imperatives for airline operators. African operators will do well to quickly align with these instructions as they unfold.

Despite the risks associated with the industry, the rewards and market demand remains sustainable; guaranteeing safe travel for millions of passengers every year will definitely improve the fate of the aviation industry in Africa.