Nigeria’s National Bureau of Statistics (NBS) last week reported that Nigeria’s inflation, measured using the Consumer Price Index dropped to 11.14 percent year-on-year in July 2018. In June, inflation was 11.23 percent, meaning there have been 18 consecutive reductions in inflation since January 2017. It was also the first month-on-month headline reduction in inflation since February 2018.

Meanwhile, the Director General of the NBS, Dr Yemi Kale said Nigeria has not fully recovered from the 2016 economic recession. He also said the continued clashes between farmers and herdsmen in Nigeria’s Middle belt region has brought down the Gross Domestic Product of the country. The continued destruction of farmlands, which has led to a decline in crop production, and hence, a potential increase in the price of food supplies, is slowing down the economy. However, he was optimistic about Nigeria’s GDP growth for 2018.

Below is the Ventures Africa Weekly Economic Index, for the week ending 17th of August 2018. This economic index gives you a glimpse into other recent activities in Nigeria’s economy as well as changes and prices that could affect the economy: 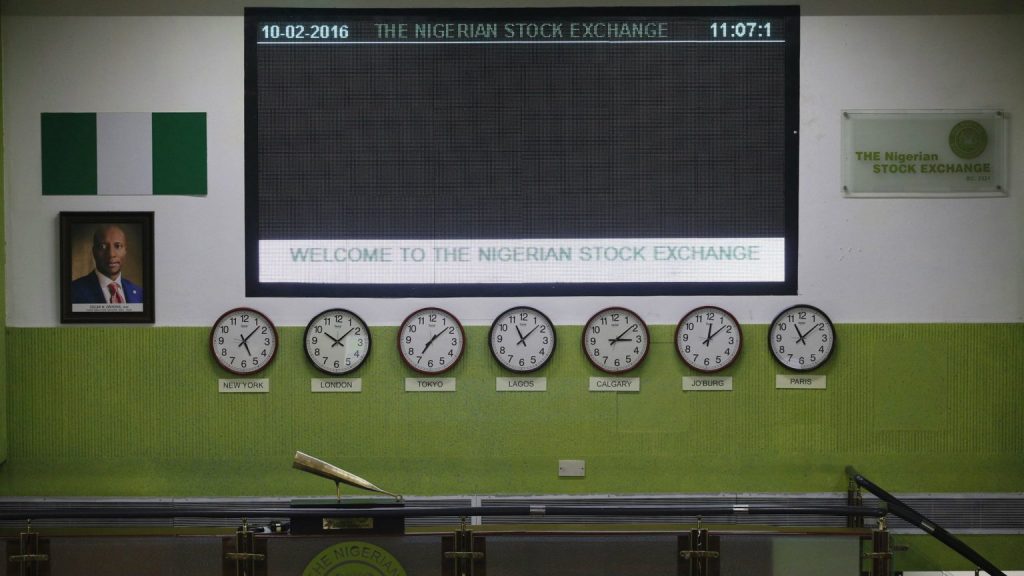 Data revealed by the Nigerian Stock Exchange (NSE), as of 17th August 2018, showed that the All-Share Index depreciated by 0.51 percent from the previous week ending 10th August 2018. Market capitalization at the close of trading during the week under review was N12.875 trillion, a 0.51 percent decrease from N12.941 trillion recorded the previous week. The All Share Index for the week under review closed at 35,266.29 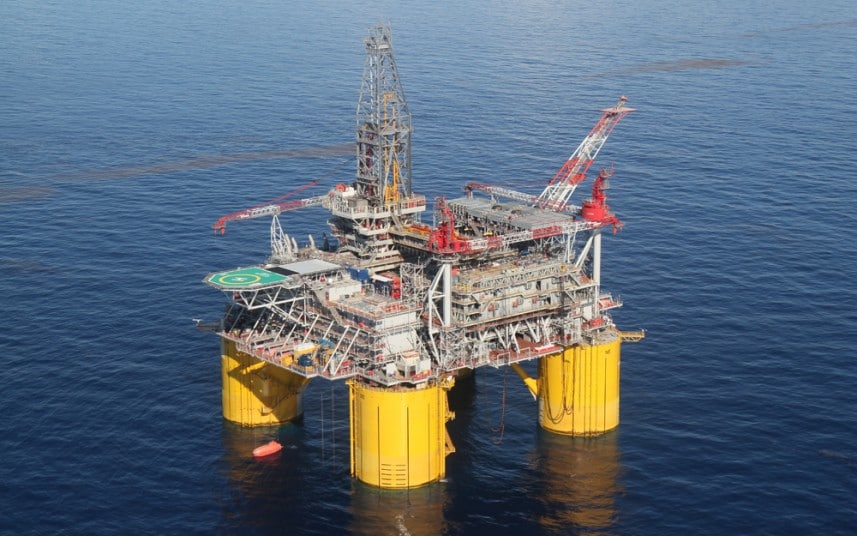 Brent oil prices fell again between Friday 10th August 2018, and Friday 17th August 2018. Oil prices finished the week at $72.35 per barrel, 28 cents lower than they finished two weeks ago. Concerns over emerging markets like Turkey because of the continued US tariff wars and rising oil inventory in the United States have contributed to the reduction in oil prices.