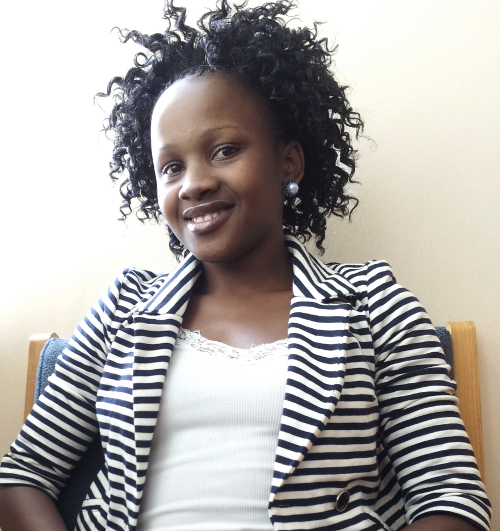 Joyce Mwangama and Maletsabisa Molapo – students at the University of Cape Town (UCT) have been honoured with the scholarship of the Google Anita Borg Memorial Scholarship 2012. Both students are among the seventy recipients of the award. Winners emerged from universities in Africa, USA, Canada and the Middle East.

Mwangama is a doctoral candidate in electrical engineering while Molapo is a master’s student in computer science at the UCT University.

The Anita Borg Memorial Scholarship was established in 2004 in honour of the late technology pioneer, Anita Borg. The scholarship is open to only female university students in technical fields such as computer science or computer engineering who have demonstrated academic excellence and leadership potential.

Each scholars of the award receives a €7,000 scholarship and an invitation to a networking retreat at Google’s office in Zurich, Switzerland, in June.

During the application process, students had to submit their CVs and answer essay type questions. In the essays, students had to write about their leadership journeys and how they have contributed to the advancement of technology in their communities, including the description of the technical community projects they have been involved in.

Joyce Mwangama, born in Tanzania, started her undergraduate studies at UCT in 2005. Apart from her academic success, she also spent time working as a research assistant, mentor and teaching assistant within the electrical engineering department. She has been an active volunteer for the Institute of Electrical and Electronic Engineers (IEEE) – the world’s largest professional association. Within the IEEE, her activities include overseeing student activities in South African universities and promoting engineering and science to students in high schools in Africa. She also helps promote women in engineering activities, and community outreach projects in Cape Town and surrounding areas. Her current work revolves around emerging technologies for next generation mobile broadband networks.

Lesotho-born Maletsabisa Molapo came to UCT on a Mandela Rhodes Scholarship in 2011. Prior to that, she completed her Bachelor of Engineering degree at the National University of Limpopo. Back home she started an association Women and Technology which promoted computer studies in high school, inspiring girls in high schools to aspire to a career in computing and encouraging a culture of academic and professional excellence among female technologists in Lesotho. Her current work centres on a project in Sierra Lone and Lesotho where women in rural villages are trained via video technology on phones to become primary care health care workers.