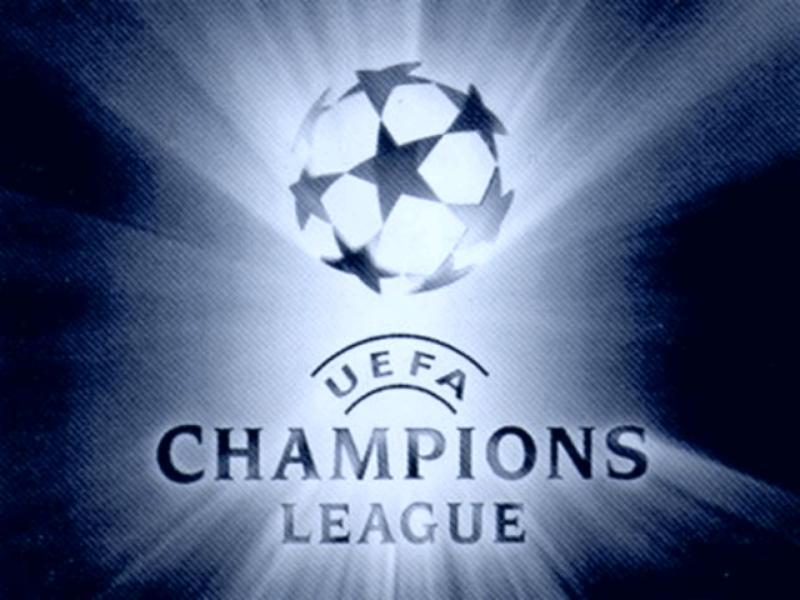 What adjective can one use to describe the performance of Chelsea’s team who booked their ticket for their second UEFA Champions League final?

Last night saw a pulsating 2 : 2 draw with defending champions Barcelona at Camp Nou. Chelsea’s victory was on shaky range.
African stars Didier Drogba, Mikel Obi and Salomon Kalou put in impressive shifts over the two legs to help the Blues secure a 3 : 2 aggregate win over Pep Guardiola’s side.
Leading 1:0 from the first leg, Chelsea got up to a bad start conceding a first half goal scored by Sergio Busquets. Minutes later, captain John Terry was sent off for raising his knees on the back of Barca striker Alexis Sanchez.

As if the dying minutes of the first half couldn’t get any less intense, Iniesta made it 2:0 to the hosts. But Chelsea pulled one back through Ramirez on the stroke of halftime.
Spanish striker Fernando Torres made sure of the result in the second half stoppage time rounding off Victor Valdes to tap into an empty net but that was after world footballer of the year, Lionel, had missed a penalty.
The result means that as many as four players of African descent– Drogba, Mikel, Kalou and Michael Essien, are 90 minutes away from getting their hands on the one medal- to win the UEFA champions league.