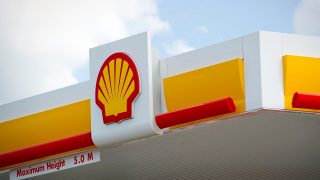 The Supreme Court of the United Kingdom (U.K) has ruled in favour of Nigeria against the Royal Dutch Shell (RDS), allowing a group of farmers and fishermen in Rivers state to sue the U.K based multinational. This comes after years of appeals on claims that Shell owes them a common law duty of care in respect to the extensive environmental harm caused by their business operations in Nigeria through its subsidiary, the Shell Petroleum Development Company of Nigeria (SPDC).

In a statement, Daniel Leader, partner at Leigh Day, stated that the ruling represents a watershed moment in the accountability of multinational companies. He also dded that “increasingly impoverished communities are seeking to hold powerful corporate actors to account and this judgment will significantly increase their ability to do so.”

The report further cited Senior Judges to have affirmed that there is an arguable case against Shell in the latest test of whether multinationals can be held to account for the acts of subsidiaries overseas. 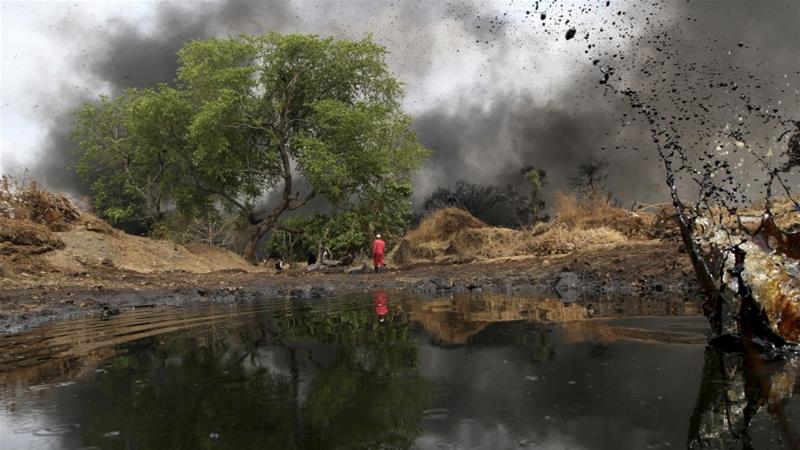 This battle for justice has been on since 2016. On 14 October and 22 December 2015, the Ogale and the Bille communities (respectively) filed claims against the U.K-based Shell plc and its Nigerian subsidiary SPDC in the U.K High Court.

Both communities were represented by Leigh Day, a London-based law firm, on behalf of the 42,500 residents and citizens of Nigeria seeking a remedy for extensive oil pollution which considerably affected their livelihoods and the environment.

On 2 March 2016, the Technology and Construction Court gave permission to the claimant to sue Shell in England and ruled that formal legal proceedings could proceed to the next stage in the London High Court. But Shell blamed the problem on pipeline sabotage and illegal refining across the Niger Delta, demanding for the cases to be heard in Nigeria instead of the UK.

Later in January 2017, the High Court held that the communities could not seek redress against Shell in English courts due to insufficient evidence that Shell exercised a high degree of oversight, control or direction over SPDC.  It went on to exonerate the parent company as having no legal responsibility for pollution by its Nigerian subsidiary. In February 2018, the Court of Appeal also upheld the High Court’s ruling, with a majority of judges holding that Shell did not hold a duty of care towards affected communities.

The dismissal prompted the claimants to announce their intention to bring the case to the UK Supreme Court.

By 27 April 2018, over 40 U.K and international human rights, development and environmental NGOs submitted a letter to the Supreme Court supporting their application to appeal on the grounds that the previous court’s judgment could greatly limit access to justice for people harmed by U.K companies’ international operations.

After much pressure from international human rights groups for several months,  the UK Supreme Court granted the claimant  permission to appeal in July 2019. The appeal was subsequently filed on 12 May 2020, with the U.K Supreme Court.