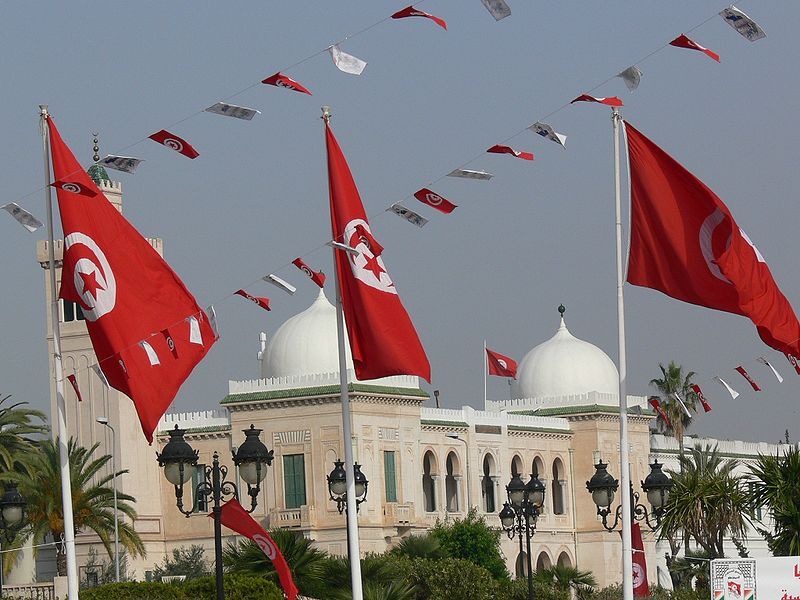 Tunisia has announced the restoration of the nation’s foreign direct investment (FDI) to the level it was prior to the revolt in January 2011.

According to the official figures issued by the government on Thursday, the North African nation is speedily recovering from the economic impacts of the revolt that toppled former President Zine al-Abidine Ben in 2011.

Latest data issued by Tunisia’s investment promotion authority showed 43 percent rise in FDI in the six months to end-June, above the same period in 2011 and about 3 percent higher than its level at the end of June 2010.

This result showed the nation’s struggle to recover from the crisis that was sparked off by a revolt as a result of the high rate of youth unemployment.

According to the breakdown of the new investments, the agency told Reuters, that investors are expressing more interest in energy and manufacturing sectors.