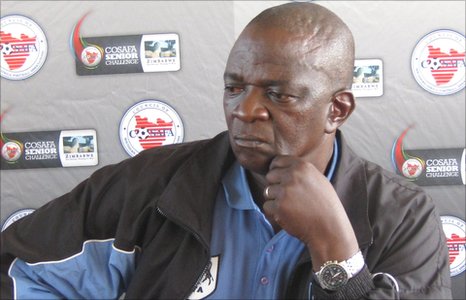 Tshosane who led Botswana to its first Africa Cup of Nation signed a three year deal, which includes housing, cell phone allowances and a car. He had earlier rejected the BFA offer hoping to double his salary from 55000Pula ($7500) to 100000Pula ( $13700).

During the time of the negotiation, Tshosane had offers from two South African Football Clubs but he declined saying ”…I would rather continue serving my country.”

Tshosane will lead the Zebra to their first Africa Cup of Nation tournament in June for the 2014 world cup qualifier in Brazil.