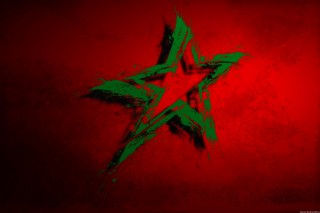 To support women in the fight against domestic violence, a makeup artist appearing on a Moroccan TV channel, 2M, offered some beauty advice: Cover your bruises with makeup. “It’s a painful and sorrowful topic, but on the occasion of the International Day for the Elimination of Violence against Women, we will show you the makeup [to cover the signs] of beatings,” the smiling artist said. “It is a topic we lack the courage to discuss.”

2M TV fired up controversy with its segment on Wednesday showing the makeup artist covering blue “bruises” on the eyes and cheeks of a model. The segment angered activists and they created a petition on Change.org calling for punitive charges against the morning show because it normalised domestic violence.

“Do not cover domestic violence with makeup, condemn the aggressor,” said the petition, posted by a group calling themselves Concerned Moroccan Citizens.

“As Moroccan women and as feminist activists in Morocco, and in the name of all Moroccan people, we denounce the message of normalisation [of] violence against women. We demand severe sanctions against this show, “Sabahiyat,” and the channel 2M,” they added.

They encouraged signatories to contact the High Authority of Audiovisual Communication, demanding it takes action against 2M and “Sabahiyat.”

Despite the channel’s apology two days later and removal of the video clip, it did nothing to pacify the outrage of the people, instead, social media users continued to condemn the channel and the petition had attracted more than 2,000 signatures by Monday. 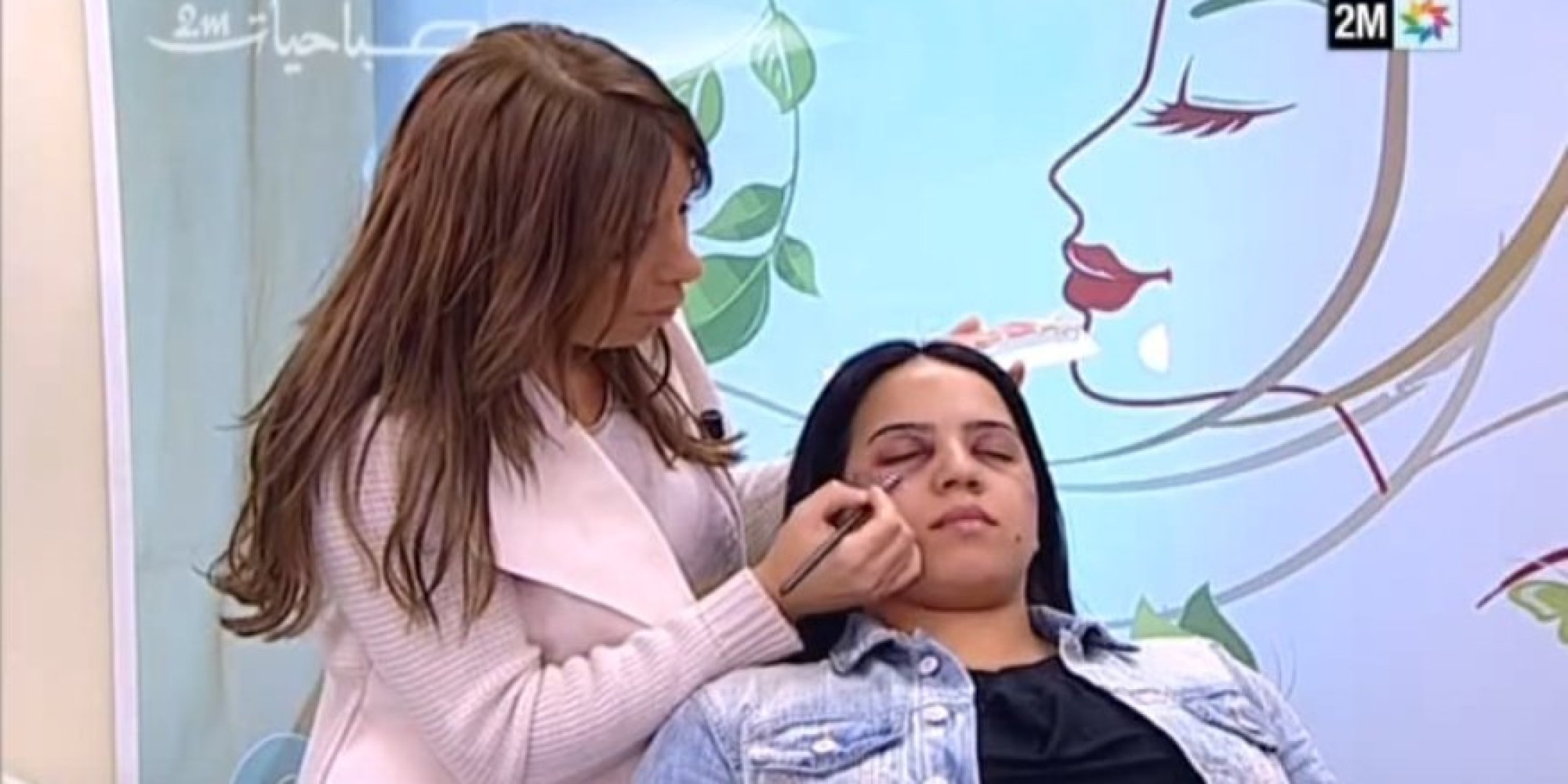 Morocco is reputed as one of the most progressive Muslim countries in the Middle East and North Africa (MENA) region. But despite amendments made to the Family Code in 2004 that increased women’s rights, domestic violence is still not a crime. For more than ten years, a bill addressing Violence Against Women (VAW) has been in a limbo but on March 17, 2016, the bill was finally passed by the lawmakers. According to critics, the new law does not criminalise instances of marital rape or protect victims from their attackers until the investigation phase is complete. It also fails to provide housing and health care to female victims who find themselves with no safe haven.

In a separate report, the United Nations Committee on Economic, Social and Cultural Rights cited a recommendation “that the [Moroccan] State party adopt a comprehensive law on violence against women that conforms to the relevant international standards and to ensure that it is implemented, with a view to eliminating all forms of violence against women, including marital rape.”

But the Minster for Justice and Liberties, Mustapha Ramid who has been in office since 2012 remains an ardent opponent of any further reform despite these pressures.

“I do not see how intimate acts between men and women that cannot be defined or proven can be penalized,” he recently told the French news portal Mediapart. “Violence is already penalized in the current law. If a woman does not accept the desire of her husband, it’s easier for her to divorce than to file a complaint to the police. A woman should accept her husband or leave.”

According to a 2011 study (the first and only one of its kind) conducted by the state’s statistic agency, the High Commission for Planning, more than 6 out of 10 women in Morocco from the ages of 18 to 64 were victims of some form of violence in the previous year alone. Fifty-five percent of those said these acts occurred at the hands of their husbands. The same study revealed that only 3 percent of these women ever reported the abuse to authorities.

Most of the legislative changes to protect women from domestic violence globally began only in the past few decades. The United States passed its Violence Against Women Act in 1994. In the MENA region, Algeria passed a VAW law in 2015, while Tunisia is still fighting over the legislation, having built its first women’s shelter a few years ago. Libya and other countries in the region are reportedly without VAW laws.