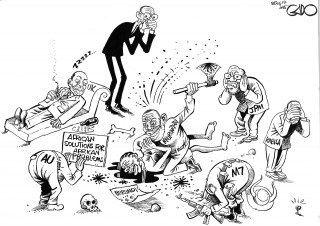 This cartoon says everything you need to know about Burundi

Since the president of Burundi, Pierre Nkurunziza, decided not to relinquish power at the end of the last elections held in the country, Burundi has been thrown into turmoil. This has led to the death of about 300 people and the mass migration of thousands to other countries. Despite the reaction of citizens and the deaths as a result of his third term bid, Nkurunziza still went ahead with the election and declared himself the winner. He has failed to listen to the African Union, European Union and United Nations. There have been several reports of torture, arbitrary killings, targeted assassinations and detentions, which are of great concern to human rights officials.

Due to this ongoing crisis, the European Union announced its withdrawal of foreign aid to the country. The United States also sent a message to its citizens residing in Burundi asking them to leave the country.

In view of the on going crisis in Burundi we decided to share a cartoon which says everything you need to know about the country. 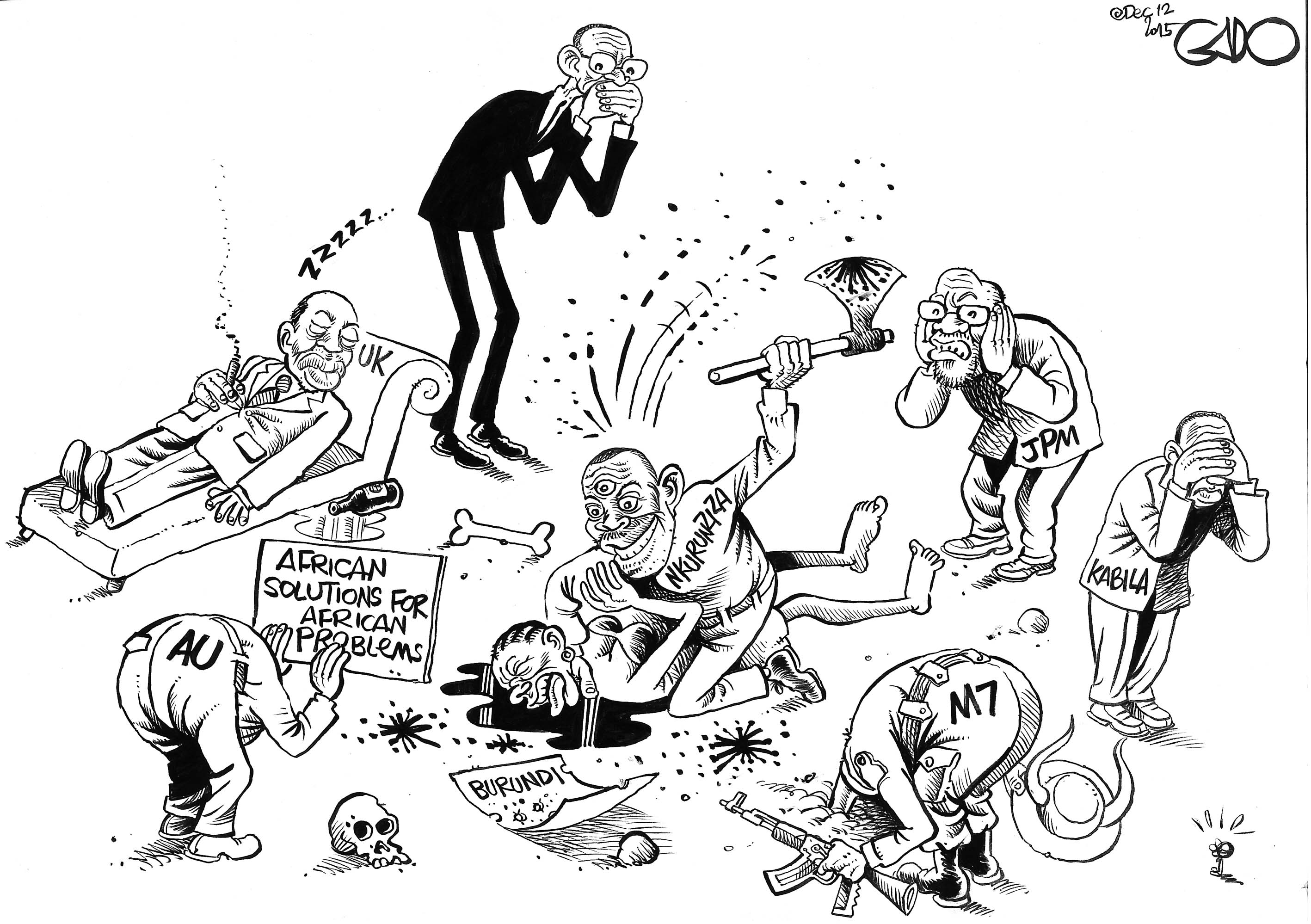