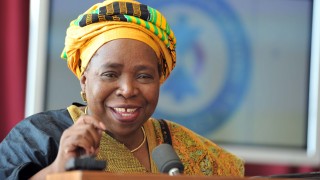 On Thursday, March 10, 2016, a London based pan-African magazine, the New African, honoured a select group of outstanding African women at the Andaz hotel in London. With an impressive selection panel including Dr. Nkosana Moyo (the Executive Chairman of Mandela Institute for Development Studies), Onike Nicol-Houra (Principal Business Development Officer at the African Development Bank) and Amadou Mahtar Ba (Co-Founder and Executive Chairman AllAfrica Global Media, and Member of UN Secretary-General’s High Level Panel on Women’s Economic Empowerment), the awardees were selected for making significant contributions in various fields within and beyond Africa.

The 2016 New African award recipients are: 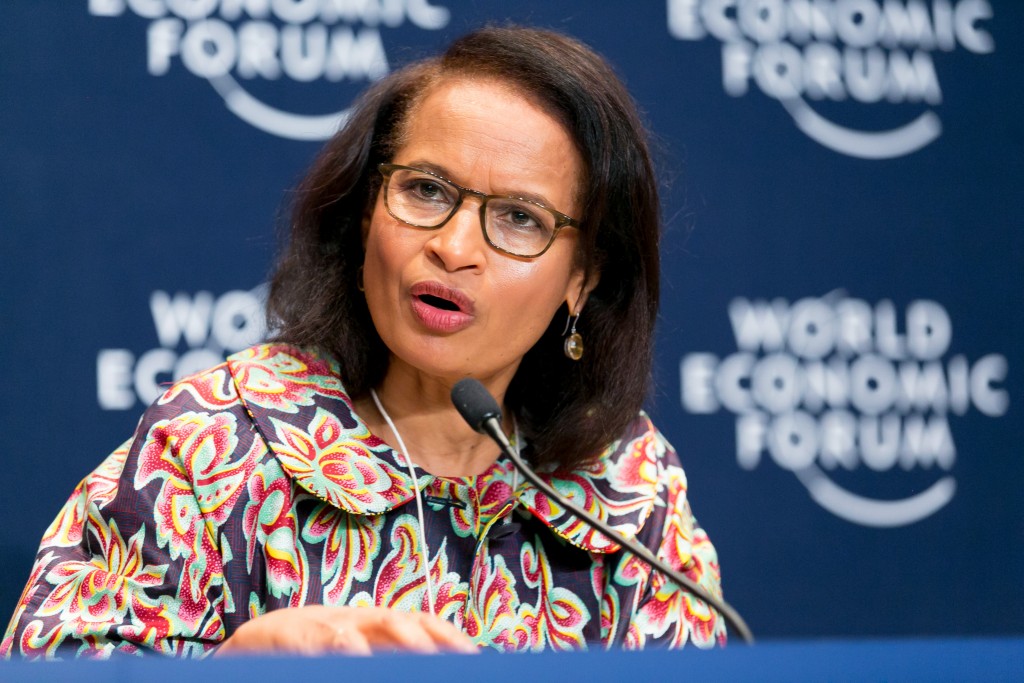 New African Woman of the Year

Fraser-Moleketi is the Special Envoy on Gender at the African Development Bank. She has contributed extensively to gender equality and woman empowerment in banks and several other institutions. She has demonstrated exemplary work in her field, having served as the former director of the United Nations Development Programme (UNDP) and as a board member of the United Nations Institute for Training and Research, appointed by the Secretary General of the UN.

In 2012, when Zuma was elected the Chairperson of the AU commission, she became the first woman to ever lead a continental organisation. Since assuming the post, Dr Dlamini-Zuma has put women issues at the forefront of all high level policy discussions and central to all initiatives that have been led by the AU Commission. 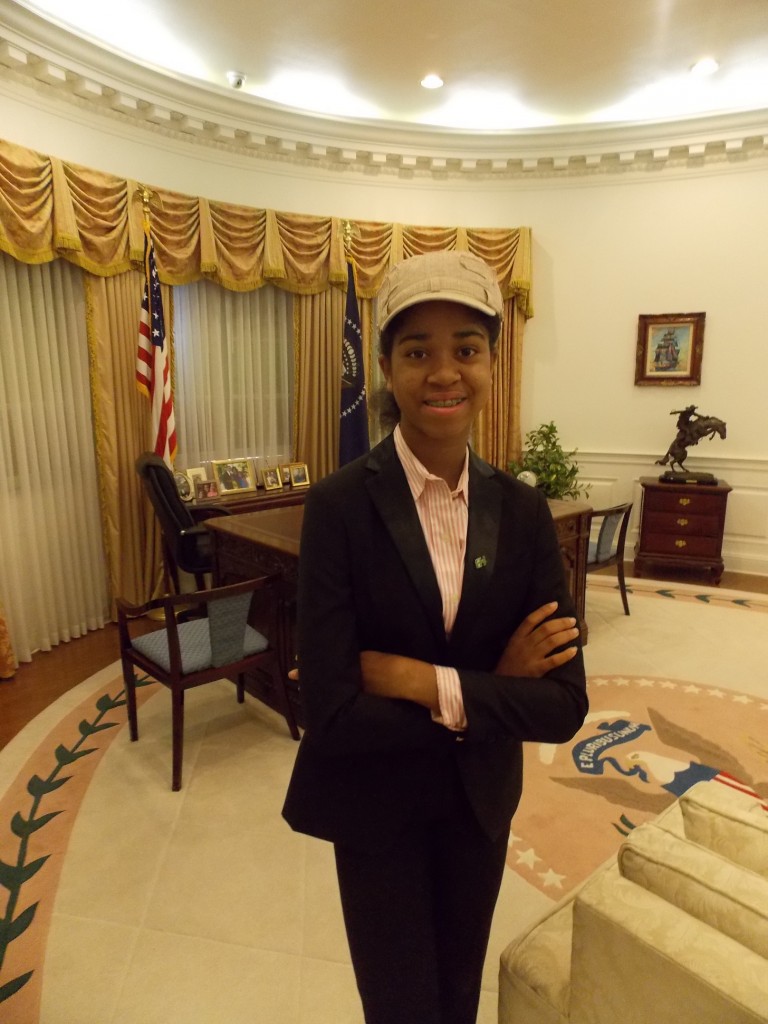 New African Woman on the Rise

In 2014, Oduwole, an education activist was the world’s youngest film maker, after her work was screened commercially. She is passionate about education of girls in Africa and her work has led her to be the youngest person to be profiled by Forbes Magazine. 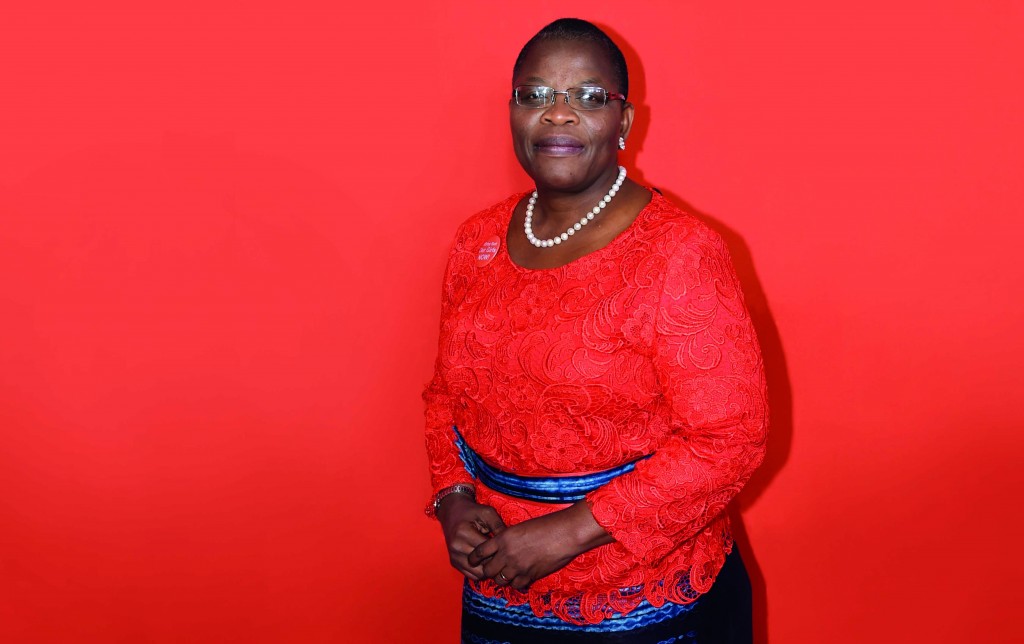 Ezekwesili, a former World Bank Vice President and co-founder of Transparency International, plays several roles in social activism and has been a vocal denouncer of social ills and human injustice. She has been consistent and zealous in campaigning for the release of the abducted Chibok girls and although the girls are still missing, Ezekwesili strongly believes that they can and will be rescued. 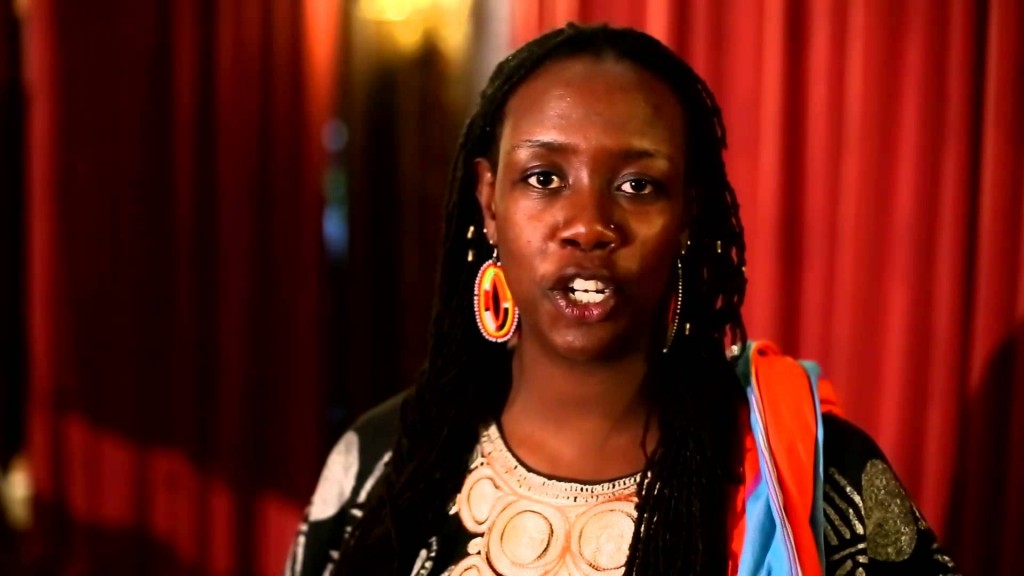 Kamau-Rutenberg, is the Director of the African Women in Agricultural Research and Development programme which is designed to equip top women agricultural scientist across sub-Saharan Africa in order to accelerate agricultural gains by strengthening their research and leadership skills. Wanjiru is the Founder and past Executive Director of Akili Dada, an award-winning leadership incubator with a mission to contribute to nurturing transformative leadership in girls and young women. 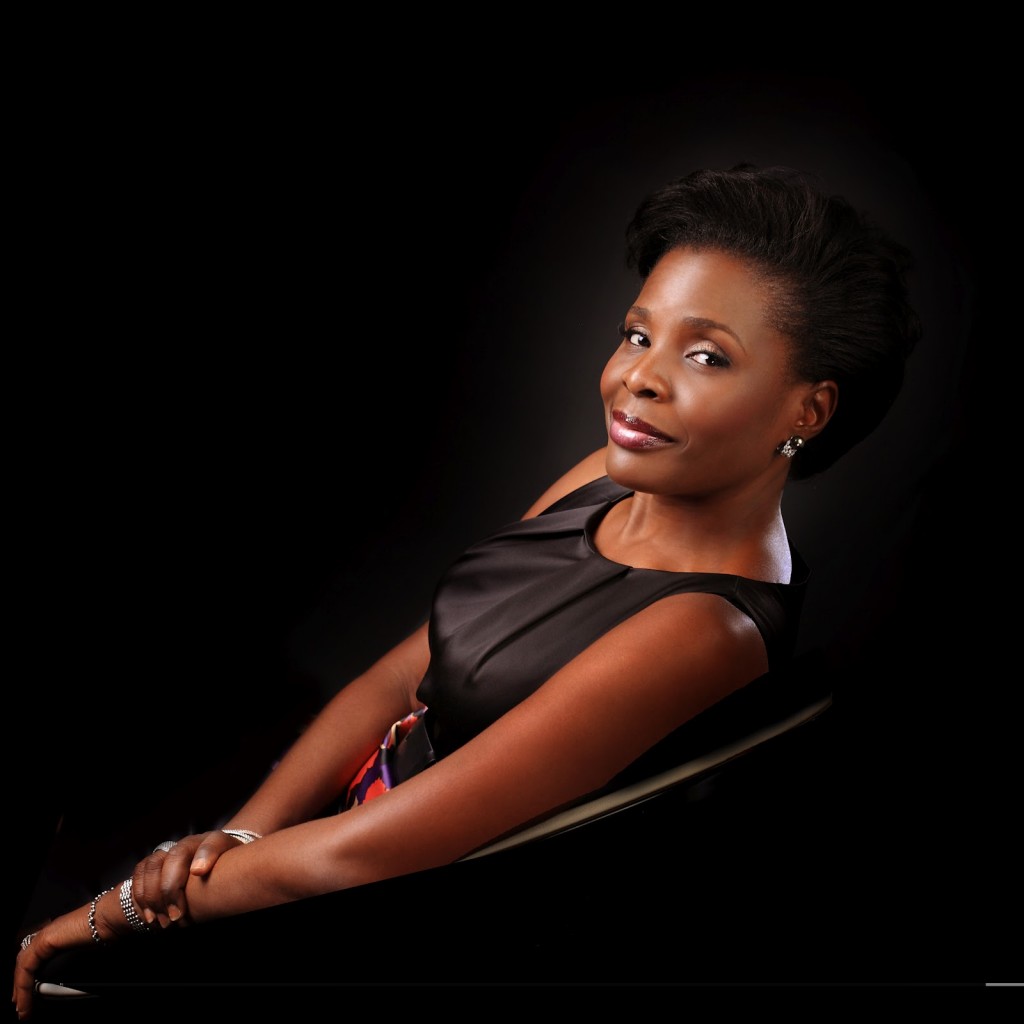 Referred to as the face of architecture in the Nigeria, Adenowo directly pushes for gender equality on her radio show ‘Voice of Change’. Ms. Adenowo was also nominated at the All Africa Business Leaders Awards in the West Africa Business Women of the Year category.

Selby is the co-founder of the Ghana Bamboo Bikes Initiative (producing 60 to 100 bicycles a month). She is an outstanding leader and social entrepreneur dedicating her life to the economic empowerment of young people, notably women. She primarily employs women who train each other. She is also a winner of the Cartier Women’s Initiative Award. 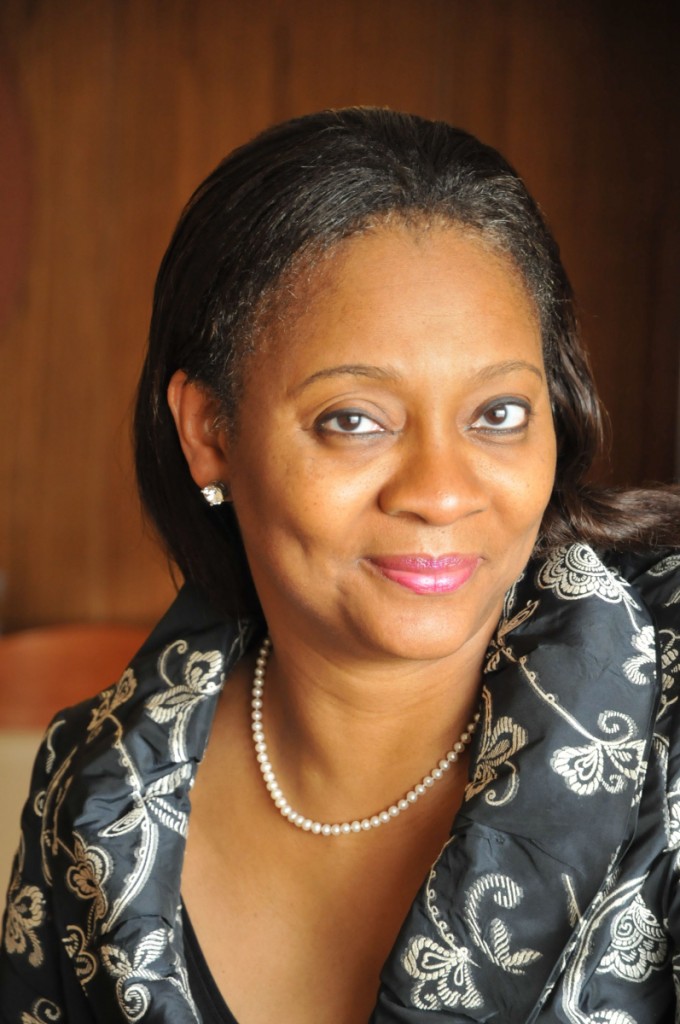 The former Director General of the Securities Exchanges Commission of Nigeria was recently named Vice President and Treasurer at the World Bank. As Director General of the Securities and Exchange Commission of Nigeria she led the transformation of the country’s capital markets industry into a major global presence. At the World Bank, she leads a large and diverse team responsible for managing more than $150 billion in assets. 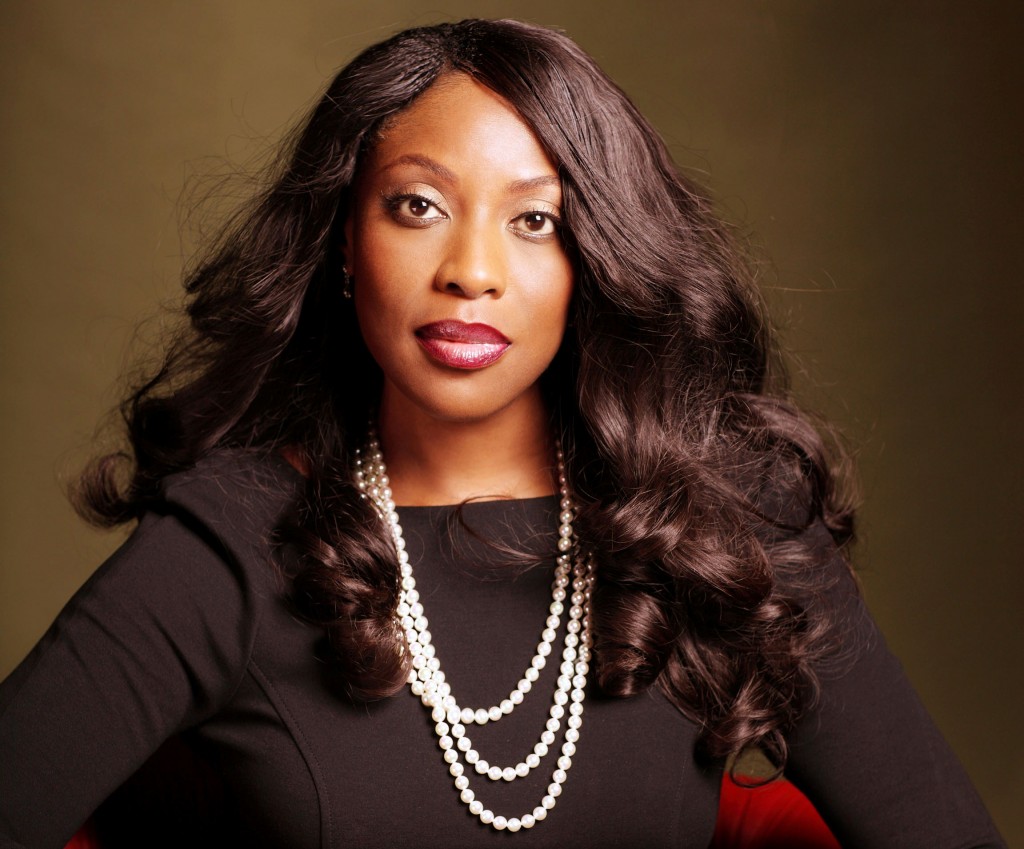 Abudu is the first African woman to launch a Pan-Africa TV channel. She launched her media career with the creation of her own talk show ‘Moments with Mo’ and soon after she launched her TV channel, EbonyLifeTV. She has been honoured as ‘Entrepreneur of the Year by Women Week in New York’ and listed as ‘One of the 25 Most Powerful in Global TV’ by the Hollywood Reporter. 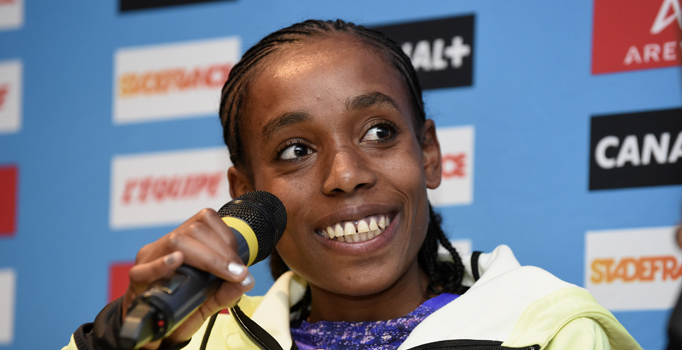 In 2015, Almaz won the 5000m course with a world-leading personal best of 14:14:32 during the World Championship in Beijing, among others. She also won the African Championships in Marrakech and the 2014 IAAF Diamond League meeting in Shanghai, which made her the third fastest female athlete over that distance. 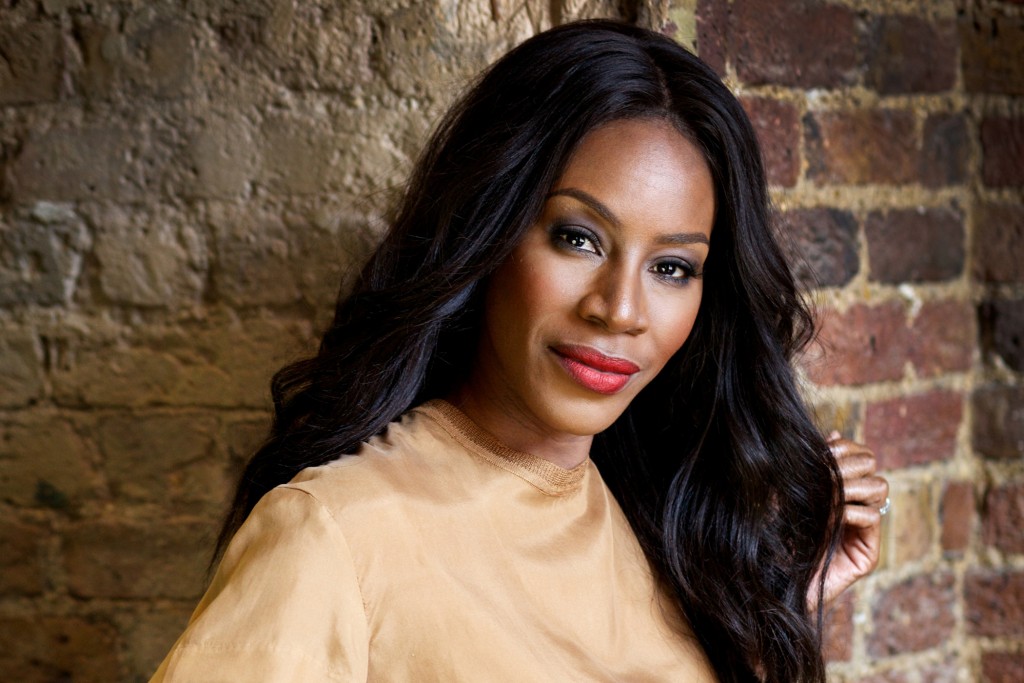 The multi award-winning director, Amma Asante, is the brain behind the British production, “Belle” which sparked off a debate about Britain’s slave history. Her next film will, again, dissect the complexity of race relations, where she depicts the controversial marriage between Botswana’s first president, Seretse Khama, and British clerk, Ruth Williams.