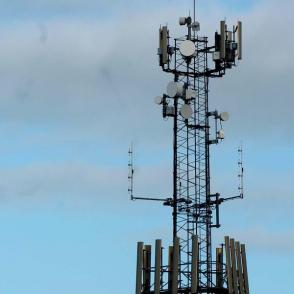 Telkom SA Ltd. shares dropped more than 7% at the JSE on Friday after the telecoms group forecast an abrupt decline in their annual profit.

Telkom, whose controlling share belongs to the government, was down 3.45% at R23.50 in afternoon trade. It however recouped, gaining some ground after an initial downturn of more than 7%.

According to the company,headline earnings per share (EPS) possibly fell by at least 25% in the year to the end of March.

Telkom also indicated basic EPS, which includes one-off items, would likely show at least a 90% decline because of R950m in losses from the sale of Multi-Links Telkom, its Nigerian unit,  and a R550m writedown on its broadband unit iWayAfrica.