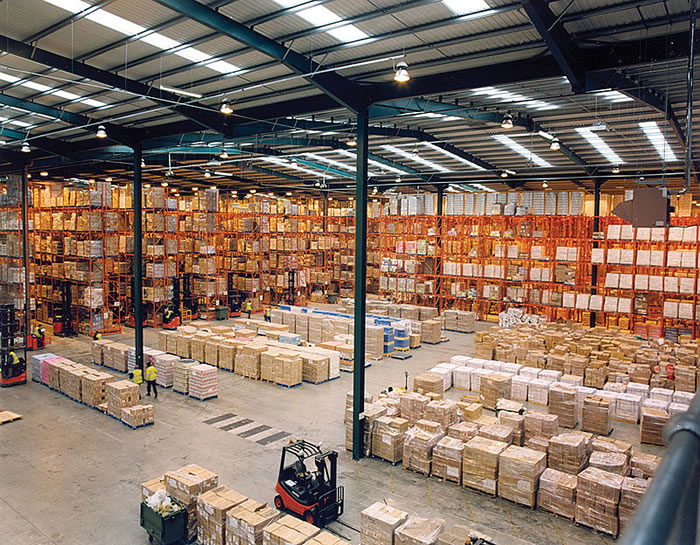 The government of Tanzania has provided some Tshs 53 billion ($31.8 million) to compensate residents of Kurasini as part of its role in facilitating the construction of the long awaited Tanzania‐China Logistics Centre.

The project itself will include the construction of a modern trade hub in about 60.4 hectares in Kurasini, thus producing what is expected to be the largest of such centers in East & Central Africa. The government of China represented by the Yiwu Pan‐African International Investment Corporation and the government of Tanzania represented by the Export Processing Zones Authority (EPZA) will jointly run the center under a Public Private Partnership (PPP) model.

Tanzanian Minister of Industries and Trade, Dr Abdallah Kigoda, revealed that the government had already released the money to the EPZA which is to supervise the compensation of the residents. “This signifies a crucial development toward implementation of this important project to our country’s development,” he said.

The Minister further disclosed that the project will be facilitated in two phases; the first being the construction of a trade hub that will primarily distribute high quality Chinese products to the East & Central African markets while the second will be the establishment of industries to add value to the agriculture and mineral raw materials available in Tanzania. The government of China is expected to fund the project with Tshs 600 billion ($360 million) while Tanzania provides the land and compensates about 1020 Kurasini residents.

Dr Adelhelm Meru, EPZA Director General indicated that payment procedures had already begun. In his words; “We have already written a letter to the Ministry of Lands and Human Settlements requesting them a list of people deserving to be paid.” The actual construction should start some two months after the compensation exercise is completed.

The completion of the project will add tremendous value to Tanzania, creating more than 25,000 direct jobs and about 100,000 indirect employments thus increasing the government’s tax base.

Talks about the project began when China expressed a desire to start trade hubs in four African countries during the Sino‐African Cooperation meeting held in Cairo in 2009. Eventually, Tanzania was chosen as a start.