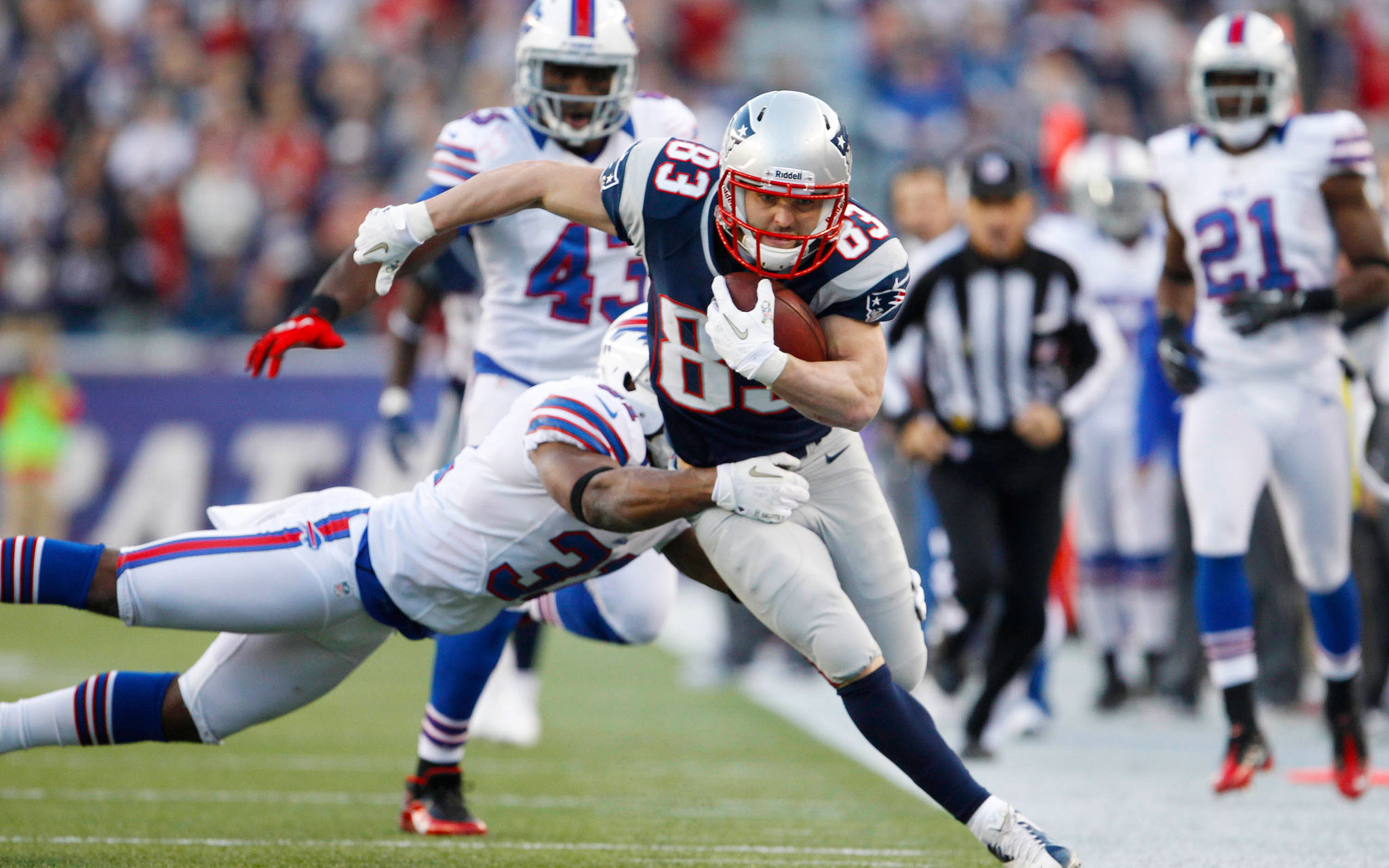 The global appeal of the NFL has found its way to the continent of Africa as Supersport and Zuku Sport have confirmed deals to broadcast next month’s Super Bowl across Africa. This comes after both pay TV channels reached deals with ESPN’s media distribution arm to broadcast the National Football League (NFL).

Kenyan based Zuku Sports, on the other hand, has secured a similar deal and will broadcast in other countries including Kenya, Rwanda, Burundi, Ethiopia and Uganda.

ESPN’s Director of Sports Distribution, Heather White hinted that the deal came at the right time with the Super Bowl fast approaching. “We are delighted to finalise these agreements to bring the climax of the NFL season to sports fans in Africa,” White said.

“The deals are a further extension of ESPN’s long and successful relationship with the NFL as we bring the league’s best action to fans worldwide. The Supersport deal and extension to our contract with Zuku Sport will ensure millions of NFL fans across Africa don’t miss a second of thrilling postseason action,” White added.

ESPN has sought to extend its affiliate broadcast networks as its multi-billion dollar deal with the NFL allows the company reach agreements and sell broadcast rights in international markets. While the NFL is not a traditional stronghold of interest for sports fans in Africa, the global appeal of the Super Bowl, as a one-off event, has definitely made the rights more attractive for African broadcasters having seen how much of a commercial success it has been in other countries primarily in the United States of America. American broadcaster CBS reportedly sold out its ad inventory for Super Bowl XLVII at prices which ranged from between $3.7 million and $3.8 million for 30-second spots and its total estimated Super Bowl ad revenue stood at $263 million.

The National Football League (NFL) has continually sought ways to increase its revenues which are believed to stand at about $10 billion. Signalling intent to increasingly leverage the global appeal of its key asset, the NFL has announced plans reach $25 billion in annual revenue by 2027. To reach its target though, NFL’s revenue will have to attain compound annual growth of about 7 percent.

NFL key revenue streams cut across media and television rights, sponsorship, and merchandizing and ticket sales. Should the appeal of the NFL take stronghold in Africa, the NFL will be pleased with the prospect of increasing its current merchandise and licensing revenue which currently stands at $1 billion annually.

The last Super Bowl event was broadcast live in more than 180 countries and also in 30 different languages across the world while the 2015 edition has been slated to be held on February 1 at the University of Phoenix Stadium, Glendale, Arizona