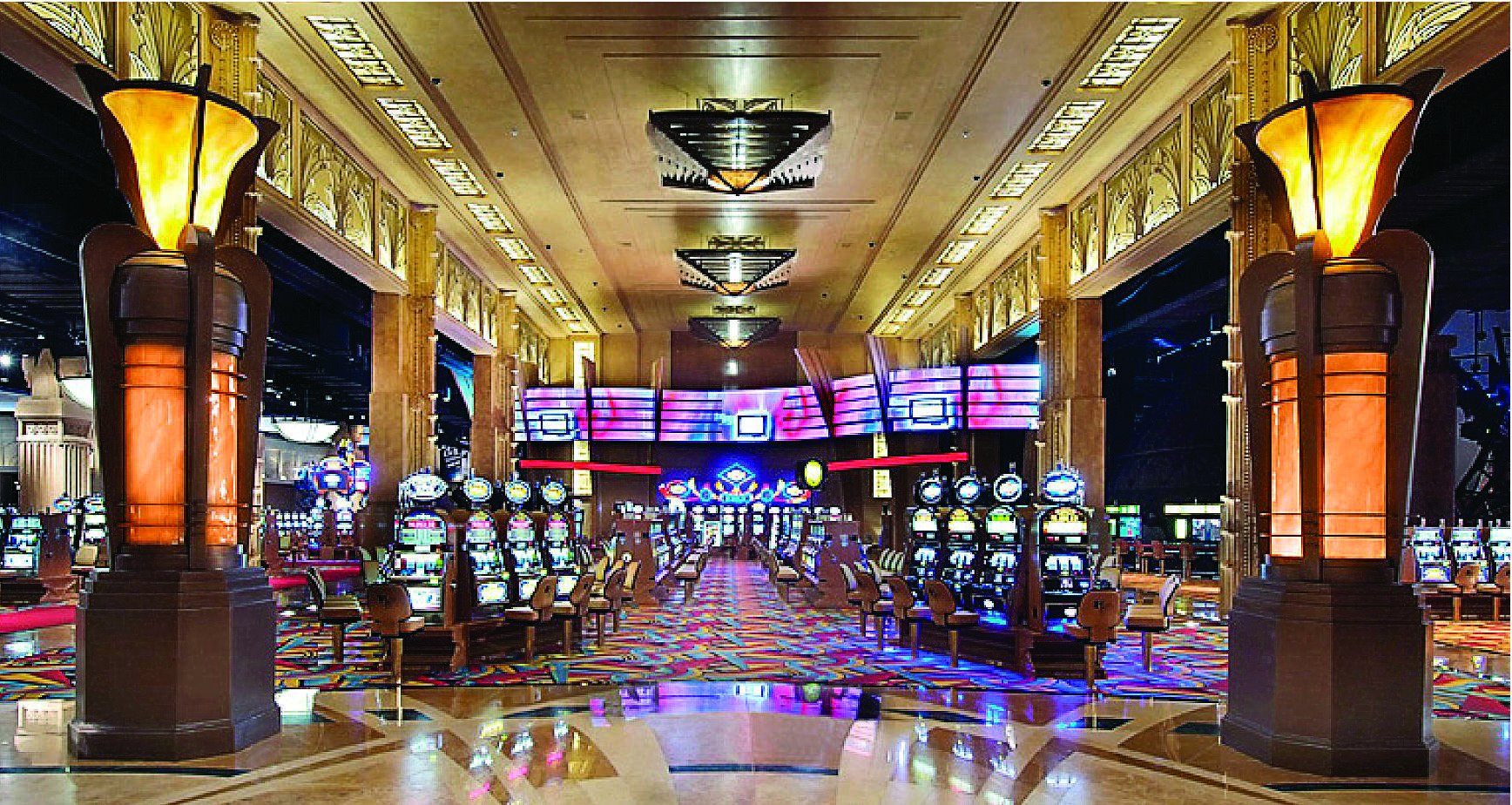 The proposed transaction is in keeping with Sun International’s plans of enhancing and leveraging its asset base and to search for new growth opportunities.

The acquisition will increase Sun International’s gaming revenue because Peermont owns Emperors Palace which is based in Gauteng, South Africa’s biggest gaming spot.

Sun International has decided to pay more attention to casino and gaming, moving away from operating hotels. It also wants to focus on Asia and South America market where casino and gaming are quite big.

Peermont was launched in 1995 under the name Global Resorts. It was later renamed Peermont Global in 2003 and listed on the Johannesburg bourse in 2004.

Peermont then delisted from the Johannesburg bourse in 2007 after a private equity-led buyout by a consortium led by the Mineworkers Investment Company (MIC).

During April 2014, the Peermont Group finished the reformation of its debt and equity to make for a more long-lasting financial structure.