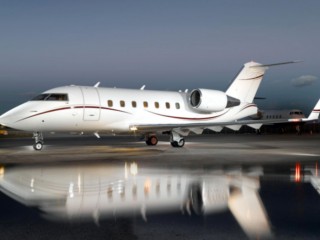 Gupta family has ‘checked out’ of South AfricA

Gupta brothers, Ajay and Atul, have left South Africa for Dubai.
The paper claims that the brothers took off in a private aircraft late on Thursday night from Lanseria Airport – ‘likely for good as they had ‘enough luggage for 20 people’. The two brothers have resigned all their their directorships, while the City Press claims that their shareholdings are likely to be put up for sale – citing family sources. “The entire family is checking out,” said one. Earlier in March, Africa Confidential reported that the Gupta brothers were in the process of leaving South Africa for good, due to the surrounding political wave against them. At the time, the Gupta’s investment channel, Oakbay Investments, categorically denied that the family was going anywhere, threatening legal action against all publications that reported as such. However the last straw for the family came when all major South African banks and other financial institutions in the country started dropping the family, because of the politics surrounding them. According to sources within the family’s business, it’s impossible to do business in South Africa without the support of the banks, and so for the sake of the businesses and the employees, the family had to go.