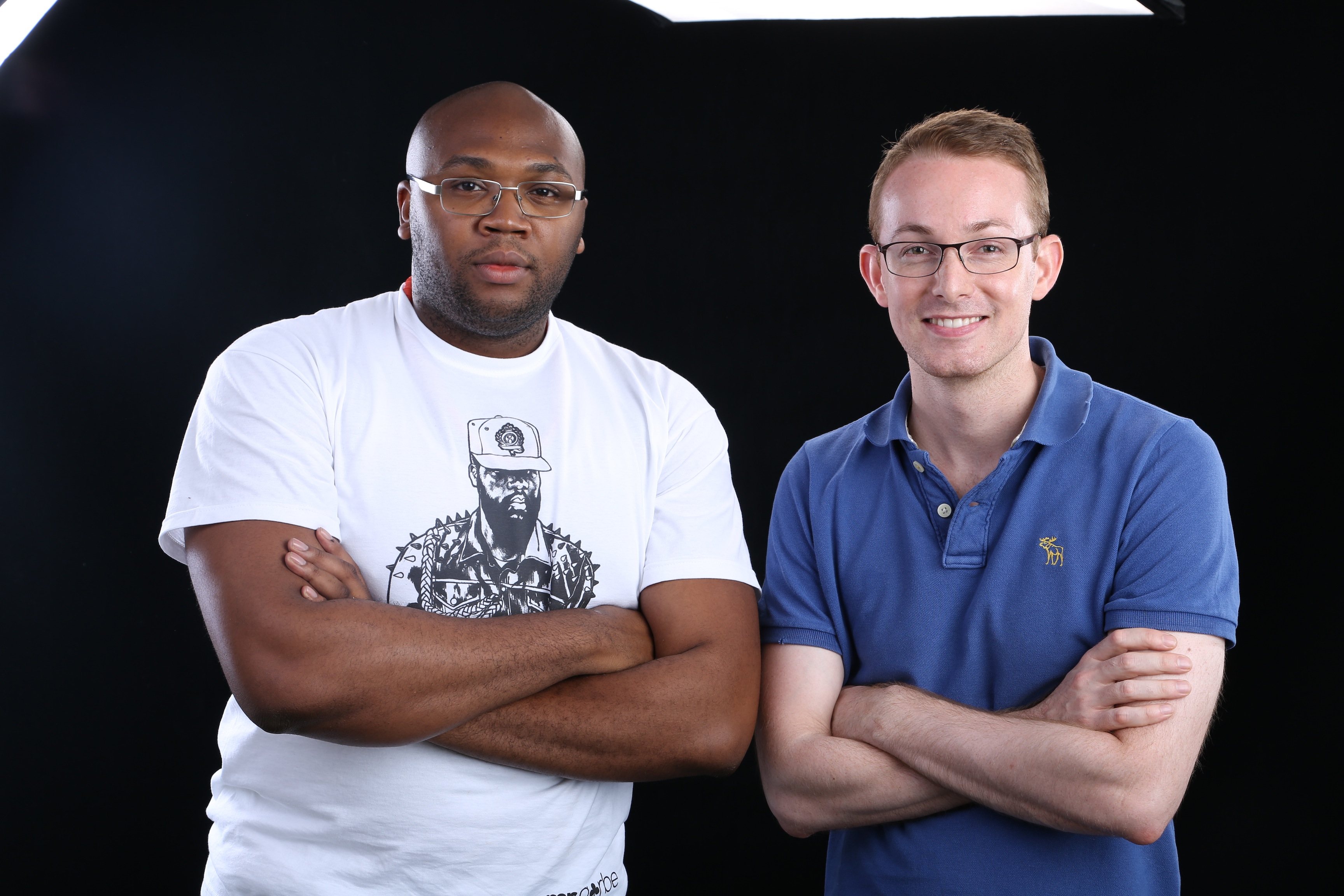 Lagos-based Internet group, SPARK has raised a $2 million investment from a syndicate of 17 international investors, based on a $10 million valuation for its network of Nigerian internet startups.

The investment comes just 3 months after Internet entrepreneurs and iROKOtv founders – Bastian Gotter and Jason Njoku – and the latter’s spouse Mary Remmy-Njoku, officially launched the Group, with a $1 million fund to bootstrap the growth of angel investment in Nigeria’s internet startup scene.

“Jason and I have previously been vocal on the shortcomings of Nigeria’s business eco-system and how investment does not reach the right people,”   Bastian Gotter, Spark Managing partner says.

He adds: “Capital here in Nigeria is prohibitively expensive for most, so start-ups tend not to be able to grow at the rate that is required to become a mature and profitable business. Spark companies now have the capital behind them to invest in technology, good staff, building out their inventory – whatever is required to make them into a stronger long-term business.”

Jason Njoku also contributes: “Our companies are laser focused, totally exceeding our initial expectations and showing increasingly strong metrics. Bastian and I were impressed with their output, as were our investors, hence we have been able to raise the sum of $2 million in nine days from high network individuals. We expect to raise more money in the coming months.”

Njoku and Gotter plan to use the $2 million to expand the company’s offices, initially in Lagos, before opening Spark hubs across Nigeria. The investment will also provide further follow-on rounds of seed-investments for Spark companies.

Spark companies currently employ 130 people across the nine launched companies, three of which have already secured second-round seed investments totaling an additional $700,000 from Njoku and Gotter.

Spark companies collectively generate $50,000 turnover a month and this figure is expected to increase significantly as the companies begin to really build traction.

Following the launch of Spark in May 2013, the Group said in an official statement a number of high net worth individuals from Lagos, Singapore and London approached Njoku and Gotter to discuss the potential of investing their private capital into Africa.

The development and the speed of the closing of the recent Spark fundraiser demonstrates the growing keenness of international investors in Nigeria’s Internet industry, and reveals the huge potential the continent holds for profitable Internet marketplace.

Currently, the Internet sector in Nigeria is valued at $250 million, but with the intrusion of billion dollar-cap internet companies like Rocket Internet, industry experts have calculated that this will increase to $1 billion by 2016.