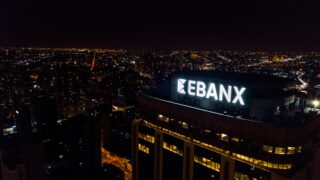 Should African payment startups be worried about EBANX?

EBANX, a payments provider that began operations in Brazil a decade ago, has grown into a billion-dollar company with approximately one billion transactions completed in 15 countries. It carved out a niche by assisting global companies such as Amazon, Airbnb, Spotify, and Uber in receiving payments from Latin American customers.

EBANX filed documents for an initial public offering in the United States last October, though the process has slowed due to the ongoing economic downturn.

The Brazilian fintech is launching in Africa for its next move and first voyage outside Latin America, beginning with Kenya, Nigeria, and South Africa. The move aims to tap into Africa’s growing digital economy, fueled by the rise of fintech companies such as Flutterwave, Paystack, OPay and others.

In a statement, João Del Valle, CEO and co-founder of EBANX, compared the present momentum in African fintech to what Latin America was like when his company launched in 2012. He said African tech is “only in its early days, and it’s projected to grow up and to the right for the next few decades.”

EBANX is starting with markets where digital transactions are taking off the fastest. In Nigeria, Kenya, and South Africa, cash is becoming less popular as a payment method for online transactions. These three countries account for half of Africa’s GDP and are the continent’s largest markets for fintech, with varying degrees of digital payment method penetration. 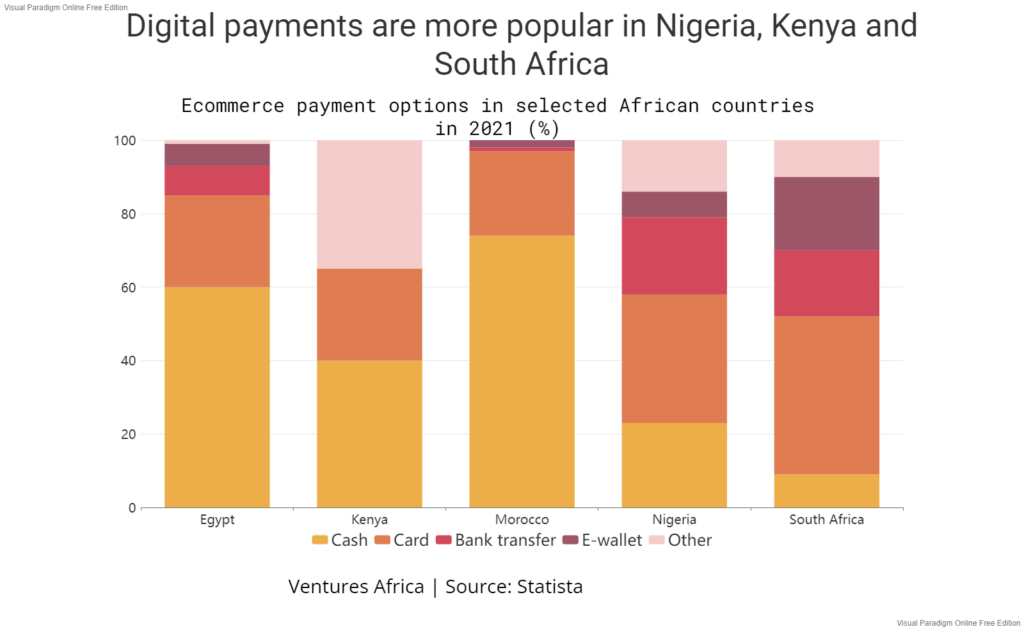 EBANX does not plan an immediate market disruption. Instead, it plans to start as a student of African fintech and as a potential partner of strong local players. Like it did in South America, EBANX wants to centre its strategy on collaborations and partnerships with global merchants.

“After studying the region and building a deep understanding of its local players, entities, and challenges, we are diving into Africa to provide local payments solutions that will help build the digital economy at a rapid pace, drive broader financial inclusion for its population, and provide greater access to a variety of goods and services from global merchants interested in building their market share there,” Paula Bellizia, the President of Global Payments at EBANX, said in the company’s statement.

The company is assessing local payment giants such as M-Pesa’s popularity in Kenya and OZOW’s electronic fund transfer capabilities in South Africa. In Nigeria, where only 44% have access to smartphones, it’s gunning for those without smartphones via USSD.

And even though there are a lot of incumbent competitors, EBANX is banking on a decade-long experience in Latin American fintech to give it a head-start in Africa.

It’s not just the “emerging market” rhetoric that attracts EBANX. The company believes it has a place because developing economies share similar challenges, and some South American startups have become the inspiration for African startups in similar industries.

For instance, Kuda, one of Nigeria’s digital banking startups, is modelling itself after Nubank, the world’s most valuable digital bank. Also, we’ve seen fintechs such as Nigeria’s Migo expand their services to Brazil, proving that these markets might be similar after all.

Should local fintechs be worried?

While EBANX has recorded impressive growth in Latin America, it is far from an Amazon-sized giant. First, it has had to fight for recognition in South America against dLocal, a Nasdaq-listed Uruguayan payments company.

Also, EBANX seems caught in the same cash crunch web plaguing most tech startups. Even though it raised $430 million in 2021, the Brazilian fintech had to lay off a fifth of its employees in June to adjust to the current economic conditions.

Like every new startup, disrupting the payment space will be a heavy task for EBANX. A report by McKinsey estimates that it’s four times harder for a fintech to become profitable in Africa than in Latin America.

EBANX has a mountain to climb to become a top player in Africa. The three markets it has entered — South Africa, Nigeria and Kenya — have the highest number of fintechs in Africa.

More so, payment services like M-Pesa and MTN’s MoMo are already spearheading the growth of fintech in Kenya and Ghana. MoMo’s entry into Nigeria caused a stir in the mobile money market earlier this year.

EBANX’s edge is its experience, seeing that it predates big names like Paystack, Flutterwave, and MFS Africa. That means it’s less likely to have difficulties raising funds than many local startups. However, experience is not all it takes to win a new market. We see that in how M-Pesa struggled to gain traction in South Africa, despite the latter being the least cash-dependent country.

Nonetheless, there is plenty of room for EBANX to grow. There’s still a large pool of unbanked adults to win over. But to succeed, it would need to have answers to the difficult questions that have puzzled local players for this long.